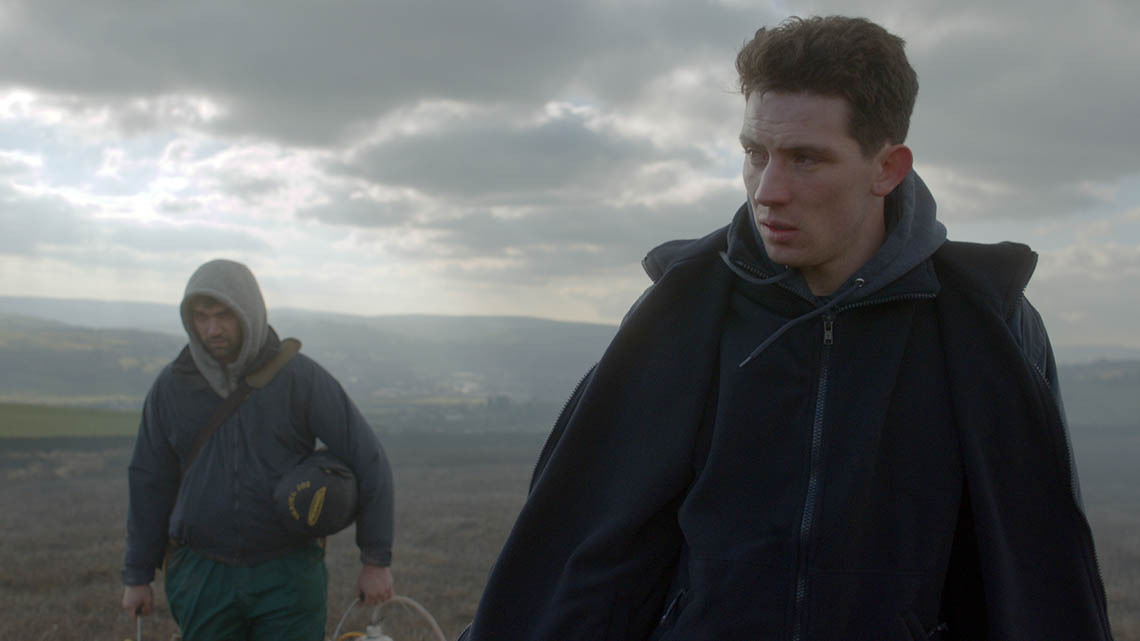 A three-time winner at the British Independent Film Awards. Nominated for Outstanding British Film at this year’s BAFTA’s and a firm favourite with us last year.

To celebrate the home release of Francis Lee’s directorial debut ‘God’s Own Country’ starring Josh O’Connor and Alec Secareanu. We have three DVD copies of the film to give away!

To be in with a chance of winning. Simply answer the following question correctly…

Q: It was recently announced that Josh O’Connor will be starring in a brand-new six-part BBC adaptation of a classic Victor Hugo work. Name the novel. 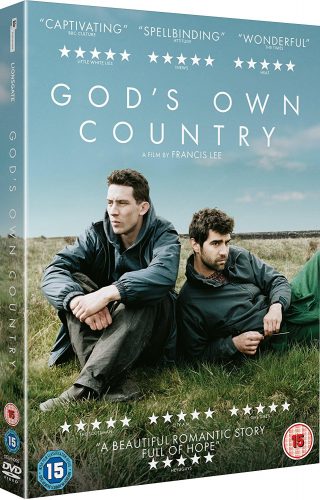 Johnny Saxby (Josh O’Connor) works long hours on his family’s remote farm in the north of England. He numbs the daily frustration of his lonely existence with nightly binge-drinking at the local pub and casual sex. But when a handsome Romanian migrant worker (Alec Secareanu) arrives to take up temporary work on the family farm, Johnny suddenly finds himself having to deal with emotions he has never felt before.

As they begin working closely together during lambing season, an intense relationship starts to form which could change Johnny’s life forever. Captivating and broodingly beautiful, GOD’S OWN COUNTRY is the award winning debut feature from writer/director Francis Lee. Bracingly open hearted, this is a thrillingly romantic story set in the heart of rural Yorkshire. Both poignant and moving, this finely crafted British film features a host of standout performances, marking it out as an absolute must see.

GOD’S OWN COUNTRY IS RELEASING ON BLU-RAY AND DVD FROM 29TH JAN.