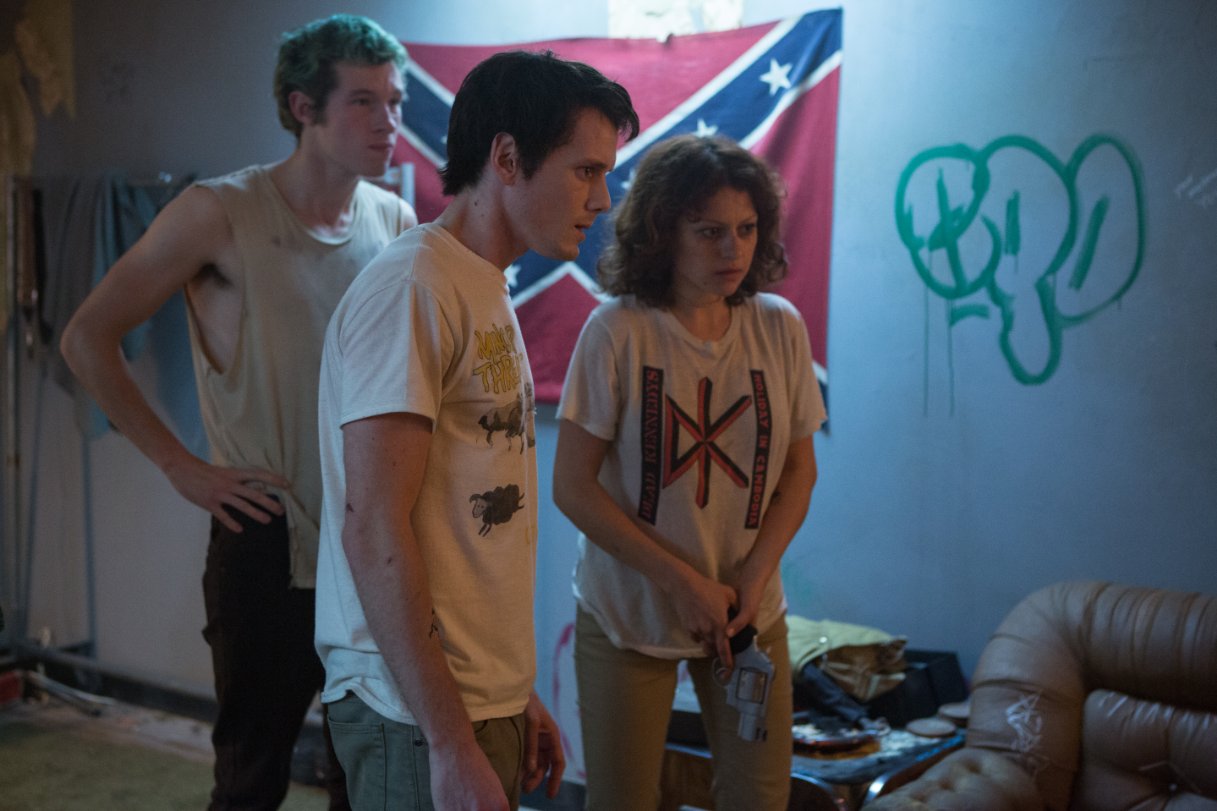 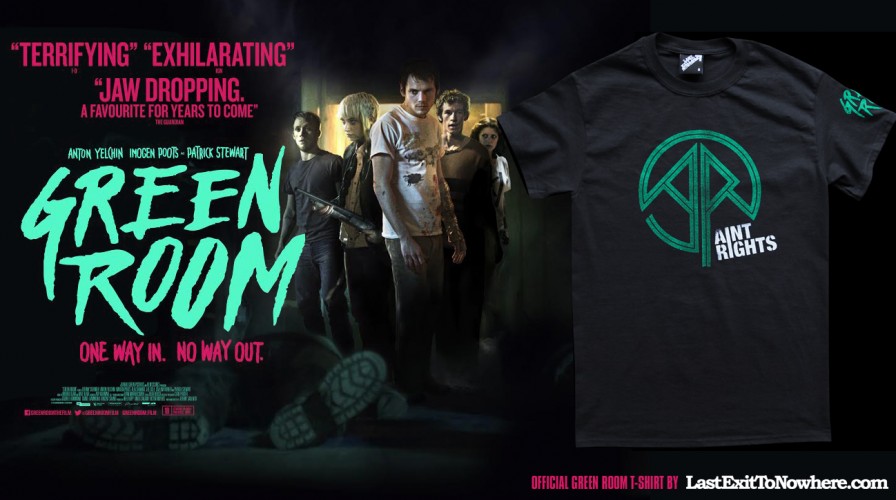 To celebrate its release, we’ve teamed up with our good pals at LAST EXIT TO NOWHERE to give away two t-shirts paying tribute to the film’s hardcore punk band The Ain’t Rights.

For your chance to WIN, answer the following question correctly:

Name the 2011 horror remake, which saw Green Room’s Anton Yelchin and Imogen Poots star together for the first time.

WIN A COPY OF BLACK MASS ON BLU-RAY™