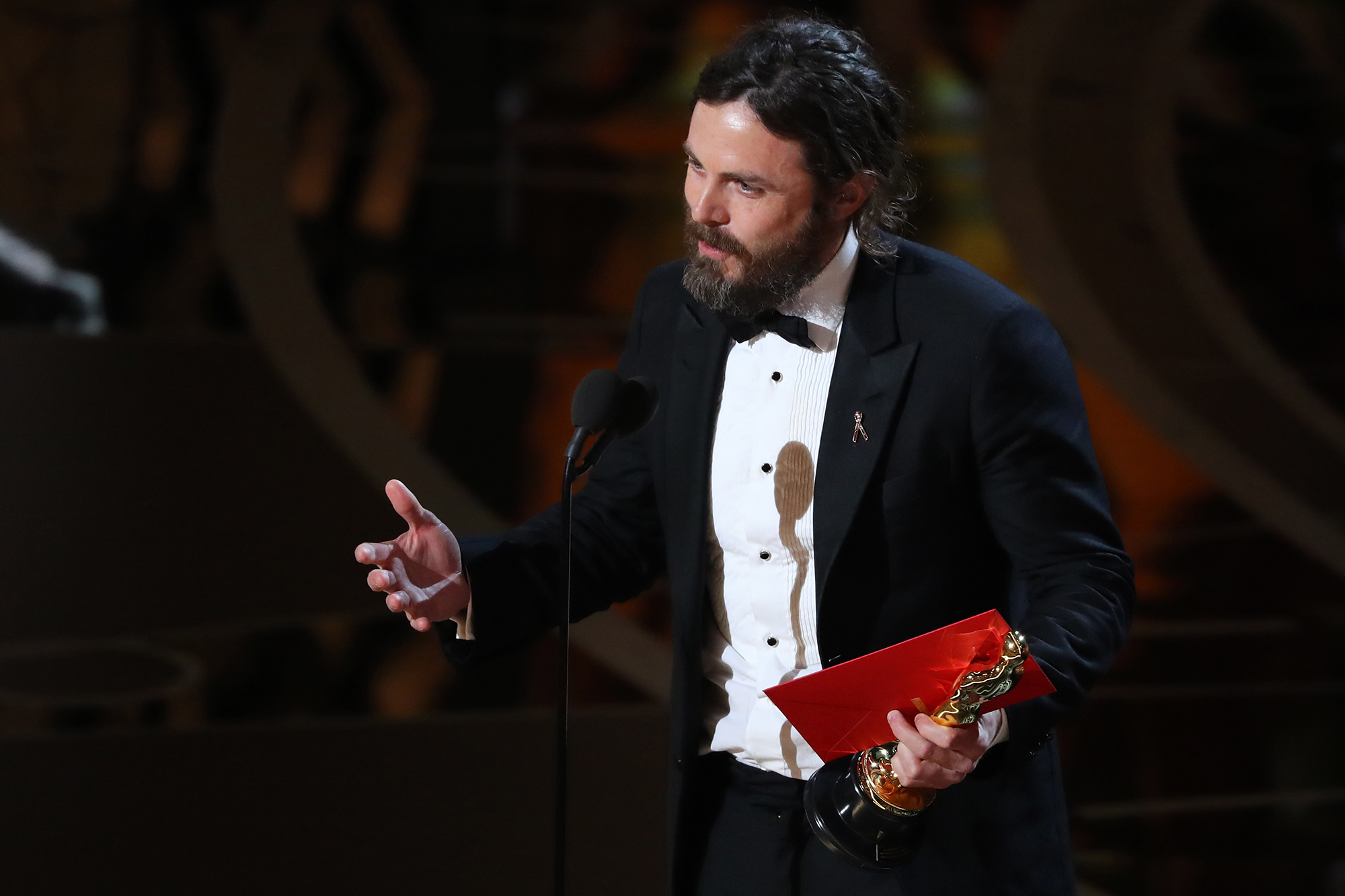 The 90th Academy Awards ceremony is due to take place on March the 4th 2018 in what is always a hotly contested night. They usually take place at the backend of February but the Oscars, presented by the Academy of Motion Picture Arts and Sciences, has been moved due to the 2018 Winter Olympics. Jimmy Kimmel will once again play host on the night with 24 awards up for grabs. One of the most intriguing categories will once again be best actor with plenty in the running as nomination polls edge closer to closing. Let’s take a look at just who is in with a shout of winning.

Most people are struggling to look past Gary Oldman after a truly fantastic display in Joe Wright’s film The Darkest Hour. He took on the role of Winston Churchill and managed to turn in one of the best performances seen for quite some time with plenty of memorable speeches that make his Oscar worthy. It could be Oldman’s award to lose and it’s no surprise he’s priced as odds on favourite with reputable betting sites like Unibet.

While Oldman may look like he’s ahead of the chasing pack, there have been some superb performances from other actors over the course of the year too. Timothee Chalamet was brilliant in Call Me By Your Name, and the fact that the film is headed for awards in other categories means Chalamet is definitely still in the hunt. He’s probably Gary Oldman’s main competition for the award and deservedly so.

60 year old Daniel Day-Lewis is calling it a day from acting, and he will looking to be bowing out with a bit of a bang and rightfully so. He’s been a superb asset to the industry and will certainly be in the mix when it comes to the best actor category. He once again turned in an acting display of the highest quality in latest film Phantom Thread, and won’t look at all out of place if he manages to take home the award.

Those mentioned above are probably the main contenders with Gary Oldman the likely winner but there are still a few outsiders who are in with a chance and not to be written off. Steven Spielberg’s hit film The Post saw Tom Hanks really deliver and he’s one man certainly capable of shaking up proceedings but he has been overlooked by The Academy in years gone by.

Others worth a mention include James Franco for his performance in The Disaster Art, Jake Gyllenhaal with a career best showing in Stronger and Andrew Garfield managed to turn in a magnificent display in Andy Serkis’ Breathe which is based on a true story. While these may not be heavily fancied, they’ve all put in award winning performances in their respective films and you never know what could happen on the night. The reality is thought that Gary Oldman’s display in The Darkest Hour will be enough for him to win his first ever Academy Award and rightly so.