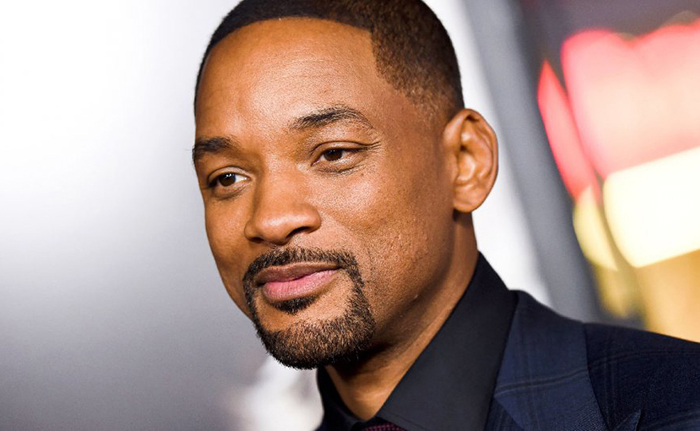 The film will tell the true story of Richard Williams, as he fights to overcome hardship, skepticism, controversy, and his own troubled past to teach his young daughters Venus and Serena how to play tennis – despite having no training himself. The script has been penned by Zach Baylin, and was on the 2018 Black List (the annual list of the best, unproduced scripts).

King Richard is still in need of a director, but Will Smith has formally signed on to play the lead. WB are expected to announce their purchase in the coming days, though have refused to comment on the matter just yet.

No release date has been set for the project. Meanwhile, Smith can next be seen as the genie of the lamp, in Disney and Guy Ritchie’s live-action Aladdin – due out in UK cinemas on the 24th of May, 2019. The actor also recently departed his DC Extended Universe role as Deadshot, from David Ayer’s Suicide Squad.