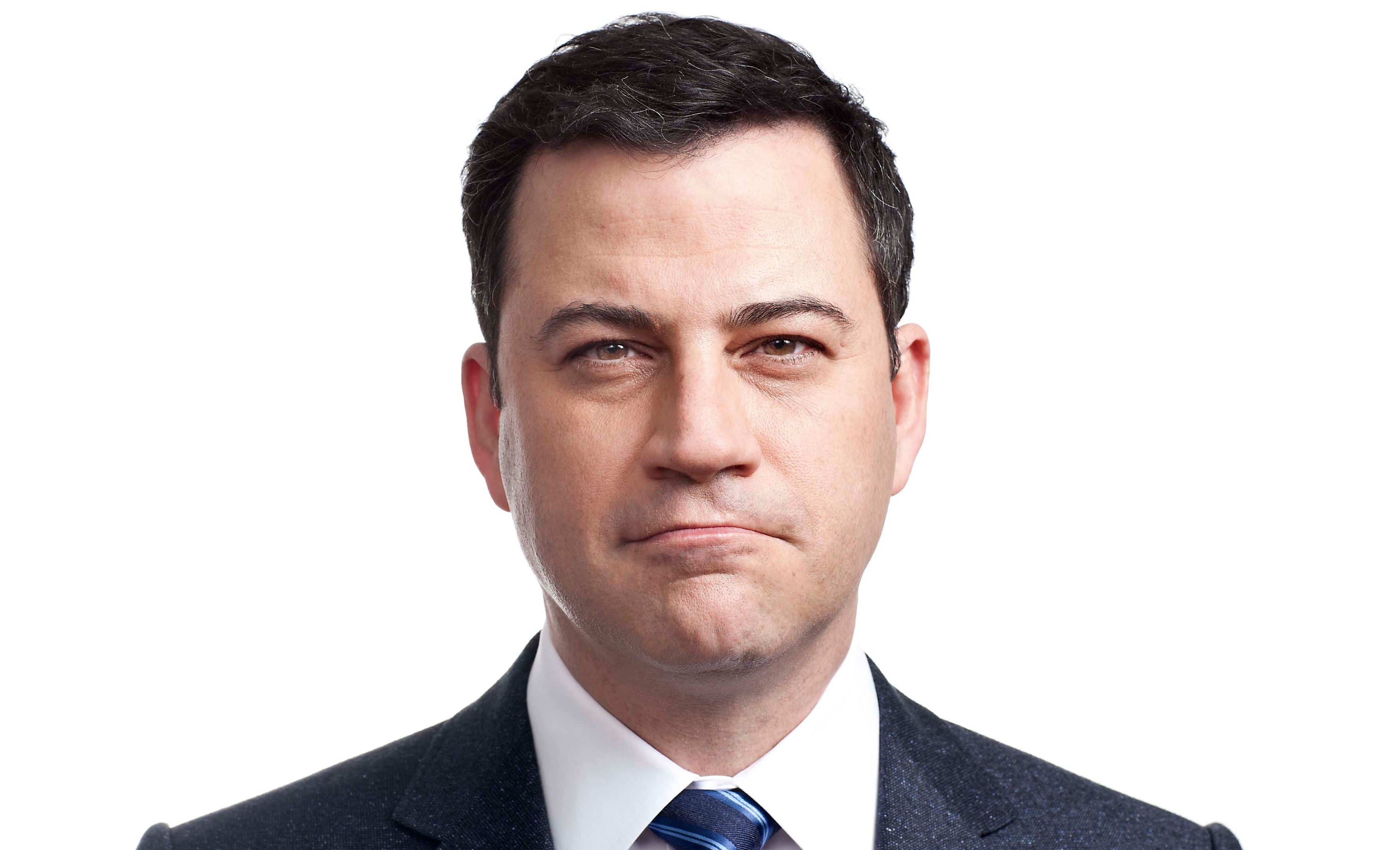 After months of waiting, anticipation over who would host the 2017 Oscars was at fever pitch. Awards nerds around the world were waiting with bated breath over who would take the reigns following the divisive but unforgettable tirades of Chris Rock.

Yet after it was announced, many of us outside the US were probably muttering in unision: who the hell is Jimmy Kimmel?!

The US television host is perhaps little known outside his home country, and for that reason it seems like an odd choice. Show producers Jennifer Todd and Micheal de Luca will be under pressure to get ratings up, but with a roster of contenders winning more critical acclaim than box office returns, it’s hard to see how a host with little international presence can command the viewers.

Unlike many shows nowadays including Last Week Tonight, The Tonight Show and The Late Late Show, Jimmy Kimmel Live! is not broadcast elsewhere and therefore has a predominantly domestic fanbase. For a telecast broadcast in over 200 countries he seems like an odd choice.

However, the New Yorker is an experienced, respected and well-connected veteran who may just surprise us. His rise through the ranks in radio ultimately took him to the small screen where he has established himself as a friend to the stars. His annual post-Oscar show has become almost as much of a tradition as the ceremony itself, made famous through spoof sketches such as:

He may not be as polished as Fallon or others, but he certainly has a way with the celebs, and when you’re standing in a room full of Hollywood’s finest, a pre-established rapport will have them all at “Hello”. Kimmel could have the room wrapped around his finger, which on the one hand will mean a more innocent show than last year – certainly a less scathing attack on the Academy’s diversity issue – but on the other hand far more leeway to ridicule than may be granted to others.

And to say Kimmel is not known internationally may be a little harsh. More to the point, people don’t flock to a show because it’s him, they flock because of the things they don’t remember he does. Seen the ‘mean Tweets’ videos? That’s him. He has billions of social media hits, and therein lies his appeal.

This is an Oscars trying desperately to ingratiate itself in the 21st century. It needs a champion of social media and viral videos to put it back on the map, and that’s where Kimmel can really bring something. When given a budget and a queue of willing celebrity participants, he’s the most reliable guy in town to deliver something catchy and viral.

Ultimately, Jimmy Kimmel embodies everything the Academy wants to be this year. Another crusade for diversity will be a distraction they certain want to avoid. They need to be seen as an organisation that embraces change as a normality, not an anomaly, and they need someone to steer what will be a very tight ship this year – a short, shrift telecast that needs punch lines and snappy skits. In other words, there’s no time for a comedian to take the stage and do a whole routine.

In many respects, Jimmy Kimmel has thoroughly earned his moment at the Oscars. His suitability is irrefutable, but will anyone tune in for it? This will be their biggest challenge.