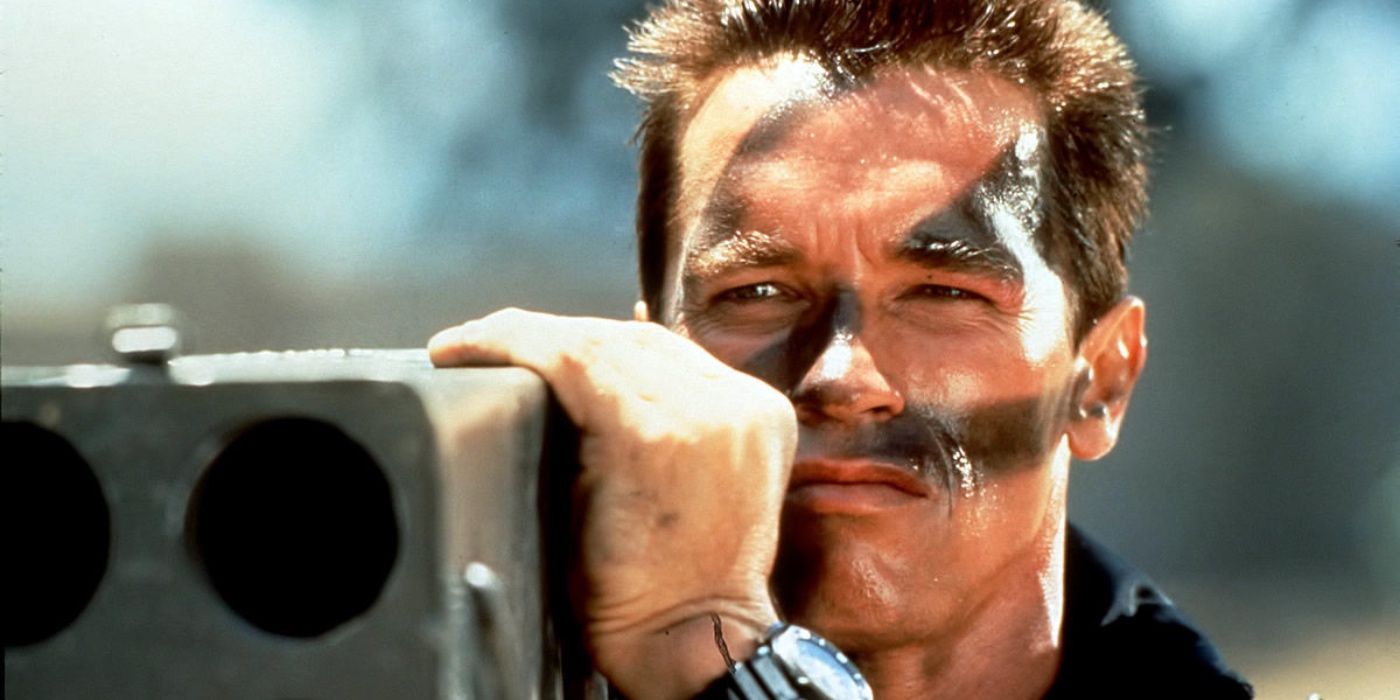 The term ‘Action Hero’ is thrown around often in the world of cinema, but have you ever wondered who really is the Ultimate Action Hero?

BetVictor has analysed 10 of the best action stars in the industry to determine who is the most deserving of the title. By factoring in every punch, every high-speed chase and every villain defeated, they used their unique algorithm and came up with the answer.

Each action star was given a Hero Rank based upon their performances across the genre to uncover once and for all who is the greatest action hero of all time.

Compared to his colleagues on this list, Tom Cruise comes across as quite a reserved action hero! While his films have taken the most money at the box office of the Top 5 contenders – an incredible $696million – he has racked up the lowest body count (35) and used the fewest weapons by quite some way!

Despite coming in fifth on this list, Cruise’s reputation as an action star isn’t in doubt, thanks to his ongoing role as Ethan Hunt in the Mission: Impossible franchise.

Martial arts expert Jet Li leads the way in number of punches thrown with well over double of any of his competition, giving him the highest ‘Most Violent’ score according to the algorithm.

Unfortunately his lack of high-octane driving means his ‘Gadgets and Cars’ score is the lowest of the five. Maybe if he gets cast in the next Fast and Furious sequel his ranking might change…

As his position in the middle of the group suggests, Bruce Willis is a bit of an all-rounder. He has steady scores in all the categories thanks to his old-school style of action.

His role as John McClane in the Die Hard franchise is likely responsible for a large number of his body count (87) while he’s used a fair few weapons (177) and driven a couple of fast cars. Bruce will always be considered one of the greatest action hero’s of all time.

Perhaps somewhat of a surprise, but coming in at #2 is good old Jase.

His high-velocity, highly outrageous style of action movies such as The Transporter, Fast and Furious and Crank mean he scores highly in a number of the key categories. He’s driven twice as many cars as anyone else (15) used a ton of weapons and only thrown less punches than Jet Li – pretty impressive if you ask us!

As the youngest member of this group, the Stath’ has plenty of time to up his scores and perhaps even, take the title next time.

Was it ever in doubt?? Of course, the Ultimate Action Hero is Terminator himself… Arnie.

Literally blowing away the competition, Schwarzenegger’s crown could well be his for the long-haul. Smashing the statistics for body count with 157(!), number of weapons used (240) taking the most hits (189) and cheating death 29 times (the equivalent of 3.2 cats) it will take the others a good few action movies yet to come close to those numbers.

Arnie has made a legacy for himself as Terminator, but roles in Predator and Commando amongst others, certainly contributed to his victory.

And, if there was any doubt – Arnie has used the most catchphrases in his films – Hasta La Vista Baby!