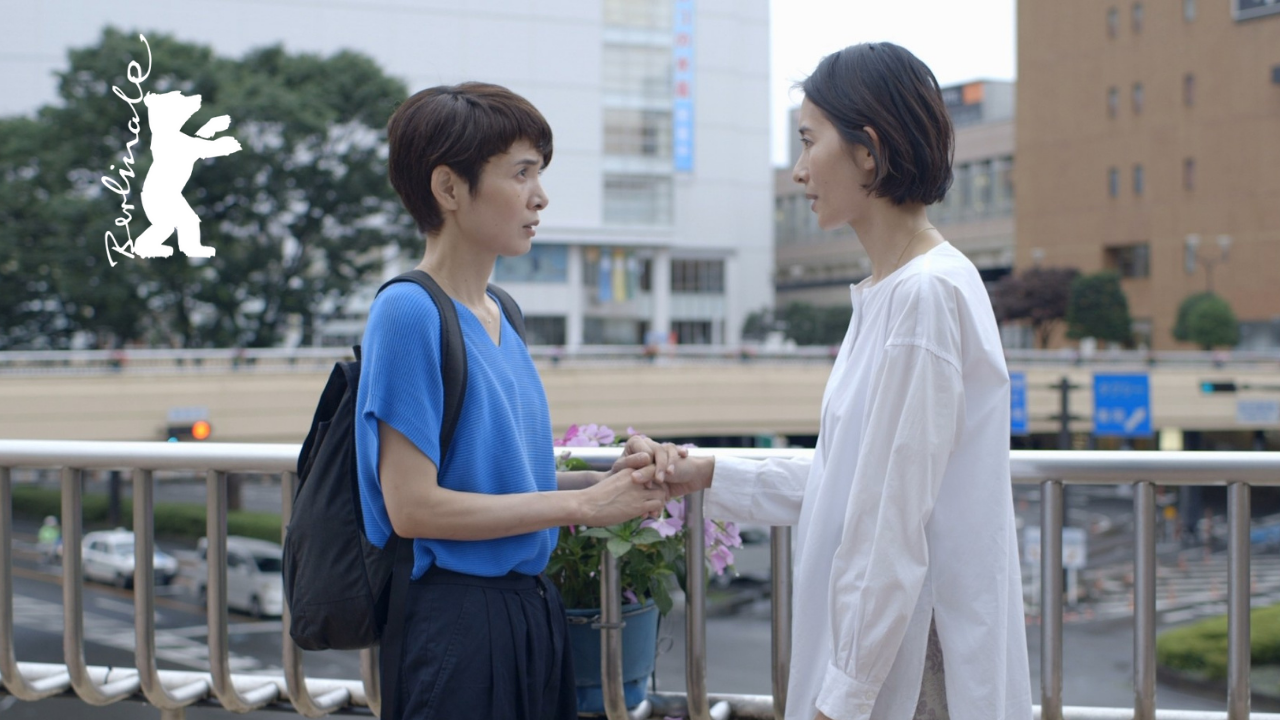 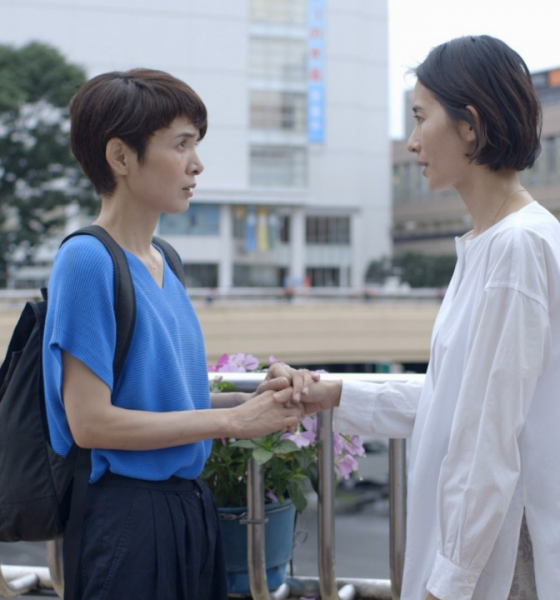 Ryusuke Hamaguchi has become a familiar name within the festival circuit recently. His 2015 hit Happy Hour made him a must-watch director and led him to compete at Cannes 2018 with Asako I & II. The director is known for his splendid writing, cinematography, and focus on female lead stories in Japan. His latest film, Wheel of Fortune and Fantasy, competes at Berlinale. Is this another success from Hamaguchi?

The film is a series of short stories about an unexpected love triangle, a failed seduction trap and an encounter that results from a misunderstanding. Told in three movements to depict three female characters and trace the trajectories between their choices and regrets.

Wheel of Fortune and Fantasy is beautifully human and a tremendous odyssey of life. Each intricate story mirrors each other by exploring fate, deception, love and the past. Hamaguchi’s natural writing transcends so eloquently and organically as each tale unfolds. At times it will feel like you are watching real-life unfold before your eyes. His characters are all fleshed out, and their story arks have depth. Each short story is about 40 minutes long, and even in these short lengths, they feel complete and sincere.

Hamaguchi goes beyond his comfort zone in his latest work. While the usual tropes of duality and feminity are included, he explores more about isolation and sex. In particular, the second story, Door Wide Open. Sex is not observed as a taboo and is openly discussed in this story. Both of our protagonists feel lost and lonely, but sex is what connects them. They cannot look at each other in the eye, but their sexual connection drives the conversation. This change of pace demonstrates Hamaguchi’s evolution as an artist. His patience allows for a richer story to be told that tantalises and intrigues his audience.

A soft piano score interweaves and connects each story, but the female experience keeps it together. It isn’t easy to choose which story is most effective. Interestingly the women in each chapter are at different stages in their lives. While the situation may be different, the impact of their decisions unifies them. Hamaguchi’s long takes are a sight to be seen. The simplicity of the framing is what makes them so fascinating. It allows for the words and emotions of the scene to unfold with this striking nuance. He challenges you to think about what is reality and what is fantasy in these tales.

Wheel of Fortune and Fantasy simplicity evokes some of the best filmmaking at the festival. The continuous sense of deception and stimulating conversations will leave you in awe. It evokes the magic that life can bring but also the sting that it can deliver too. Ryusuke Hamaguchi’s ensemble of actors brings his vision to life as they bond over the issues and joys that make us human.