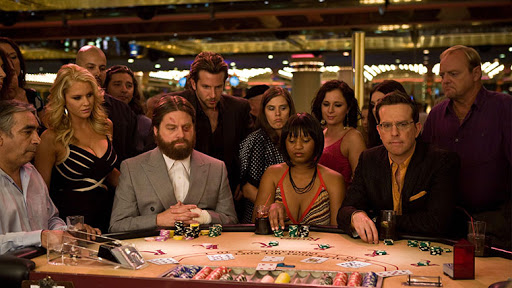 With sports temporarily suspended due to the COVID-19 pandemic, there aren’t any major sporting events going on across the globe. Without these games, betting action has slowed down. However, betting hasn’t stopped completely.

That’s because, aside from sports, the top US gambling sites also offer bets on politics, religion, lottery, and entertainment. Yes, you can bet on all those, too! If the NBA finals are important to you, the American Idol finals might just be as valuable to someone else. Likewise, if the NFL MVP matters to most sports fans, the Academy Awards Best Actor is of significance to film fans.

Entertainment bets usually revolve around major events around the world. Here are some examples.

Reality TV Shows: Reality television is a TV genre that documents unscripted real-life situations, often starring unknown individuals. Examples of these shows include Survivor and The Bachelorette. The most common entertainment bet here is made on which contestant wins the show. 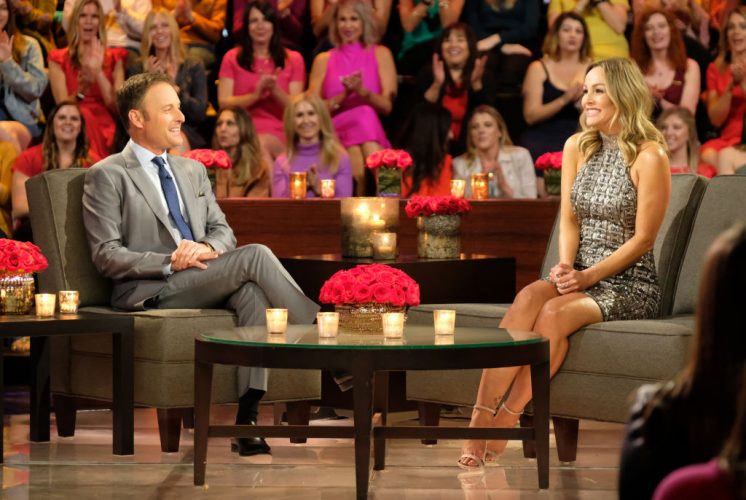 Awards Ceremonies: Every year, the American entertainment industry hands out awards in film, TV, music, and theater among others. Events like the Oscars, Emmys, Tonys, and Grammys have become worldwide events that people look forward to every year, making them a profitable betting market.

Celebrity Occurrences: US gambling sites can get pretty creative with their wagers. They allow you to be on events that could potentially occur in the Hollywood world. For example, when Brad Pitt and Angelina Jolie announced their split, oddsmakers quickly made a bet on the profession of Pitt’s next wife. It’s not always about splits though, as there are also odds on the date of marriage, childbirth, and even children’s names.

TV Shows and Series Occurrences: Most Americans are fond of TV shows and series. Under this category, bettors are offered entertainment bets on future events that could happen on a particular TV show. For example, if you have been following the Netflix series Tiger King, then the oddsmakers have posted betting odds on some big questions surrounding the popular docuseries.

Other Entertainment Events: Aside from the ones mentioned above, US gambling sites have entertainment bets related to the Scripps National Spelling Bee, the 4th of July Hotdog Eating Contest, and other competitive national events.

Straight Bet: This is the most common type of entertainment bet. This is simply a wager on the outcome of an event, like who ends up marrying the Bachelorette or who will win the Best Actor trophy.

Spread Bet: These bets are limited to contests whose winners are determined by points or votes. An example of this is American Idol where poll results are published. The spread here refers to the difference between two of the contestants. For instance, a bet could be on whether Idol A gets +5% more votes than Idol B.

Over/Under Bet: Like the spread bet, this also applies to shows who publish their winners’ results with numerical values. Unlike the spread, this type of bet sets a value in between the over and under. Using our American Idol example, the entertainment bet could be whether Idol A gets over or under 15.1% of votes.