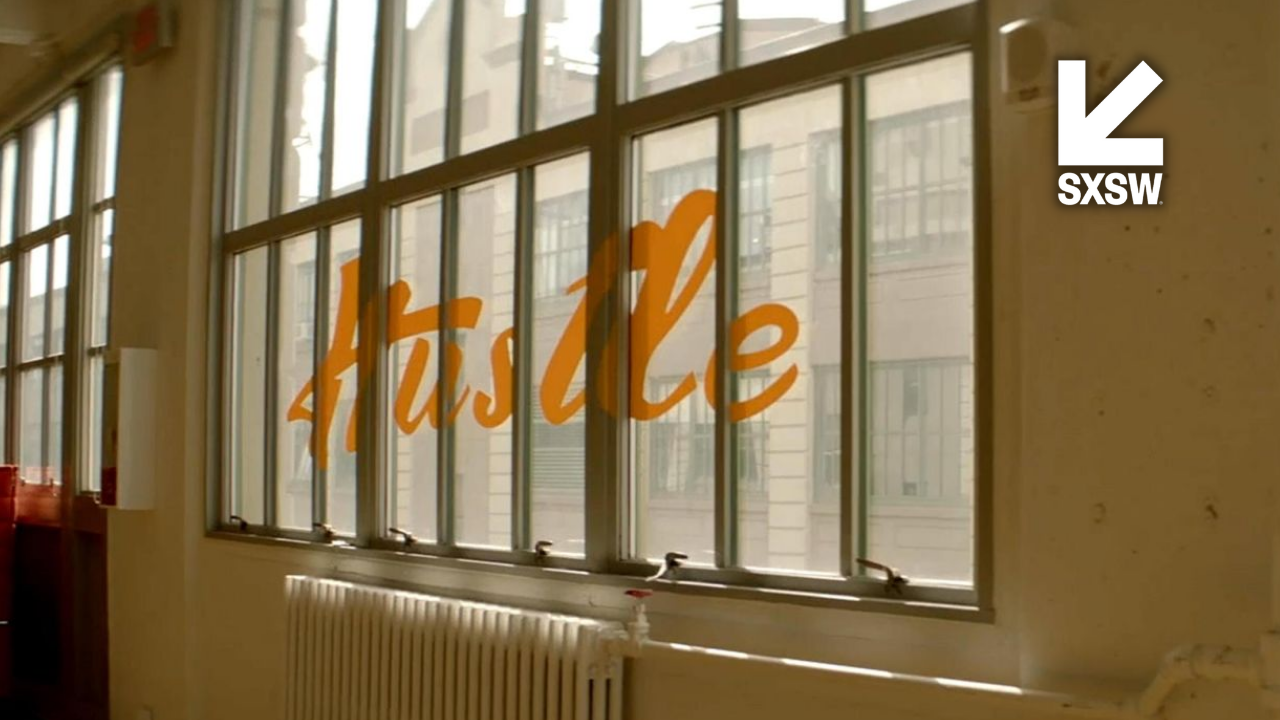 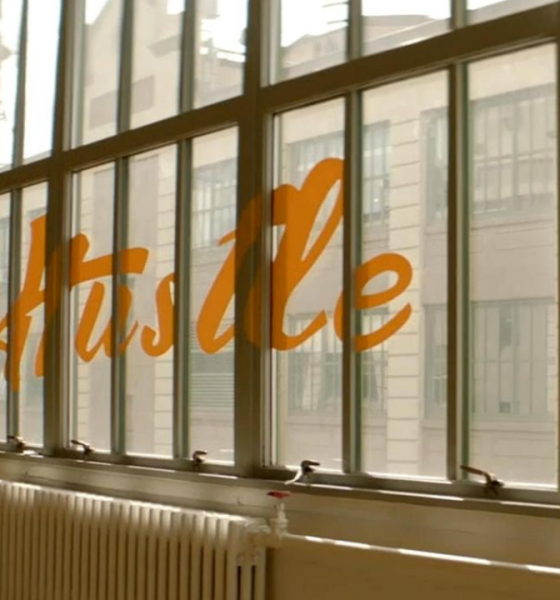 WeWork: Or the Making and Breaking of a $47 Billion Unicorn ★★★

How does a fast-growing start-up, seemingly an unstoppable force at the forefront of the workplace revolution, go from a $47 billion valuation to the brink of bankruptcy in just six weeks? WeWork: Or the Making and Breaking of a $47 Billion Unicorn aims to tell us exactly how as it details the meteoric rise and fall of the co-working juggernaut that seemed too big to fail.

Community. Friendship. Togetherness. These are just a few of the value-based buzzwords tech entrepreneur Adam Neuman espoused when selling investors on his dream of a new venture that would change not just the workspace but the world. Slickly marketed as a modern, stylish, co-working space where businesses large and small could rent offices to call home, and connected by open-plan communal areas complemented by a host of perks including beer taps and baristas; WeWork was to be the “physical social network” that would alter how people interact.

Founded in 2010, a timeline of WeWork’s rapid expansion and ballooning valuation is given commentary by industry reporters, as well as former employees and WeWork tenants. Each provides valuable insight into the company’s ideological beginnings, the ups and downs of its inner workings, and most intriguingly, Neuman as the silver-tongued svengali flying increasingly closer to the sun. Long-haired, tall and young-looking, with a childhood spent in a kibbutz, Neuman’s charm merged the ruthlessness and savvy needed in the emerging tech world with the millennial desire to belong and boldness to challenge the norm.  Drawing in employees with a heady mix of summer camps and parties, Neuman sold a culture of fun that promised many young millennials the chance to give themselves to a cause that felt innovative and genuinely aspirational.

Neuman’s messiah complex runs into overdrive, as alongside wife Rebecca, he speedily moves to parlay WeWork’s success into home communal space, WeLive, and the frankly ludicrous foray into rich kid education and spirituality, WeGrow. It’s noted that Rebecca is a cousin of Gwyneth Paltrow – which considering how audaciously Goop lob their high priced, new age, better-than-you lifestyle products at a bemused public – lets us know that Neuman would only ever have been encouraged in his lofty self-importance.

WeWork: Or the Making and Breaking of a $47 Billion Unicorn builds an engrossing portrait of Neuman and does a solid job in taking the viewer on a journey as he climbs ever higher, stacking his empire on ideals and imagery. The decision to mention and then largely remove co-founder Miguel McKelvey from the charting of events does make us question the singular narrative we’re presented with, and the ending clumsily seeks to tie the story in with the current pandemic in a way that feels manipulative. However, this is a well-informed, watchable account of another tech giant gone awry.

Related Topics:ReviewReviewsSXSW 2021WeWork: Or the Making and Breaking of a $47 Billion Unicorn
Up Next