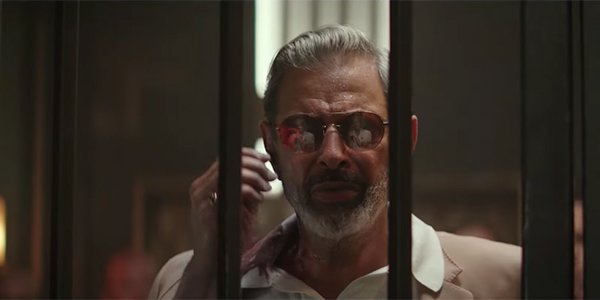 ‘No insulting the staff. No weapons allowed. No killing the other patients.’

Seems reasonable enough for a standard hospital. Unless you’re visiting Jodie Foster’s in near future Los Angeles, who runs a secret emergency room crawling with criminals.

The film is released in the UK on 20th July. 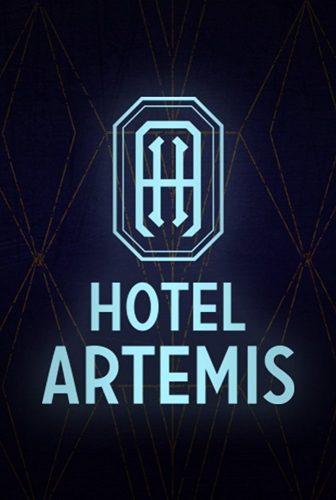