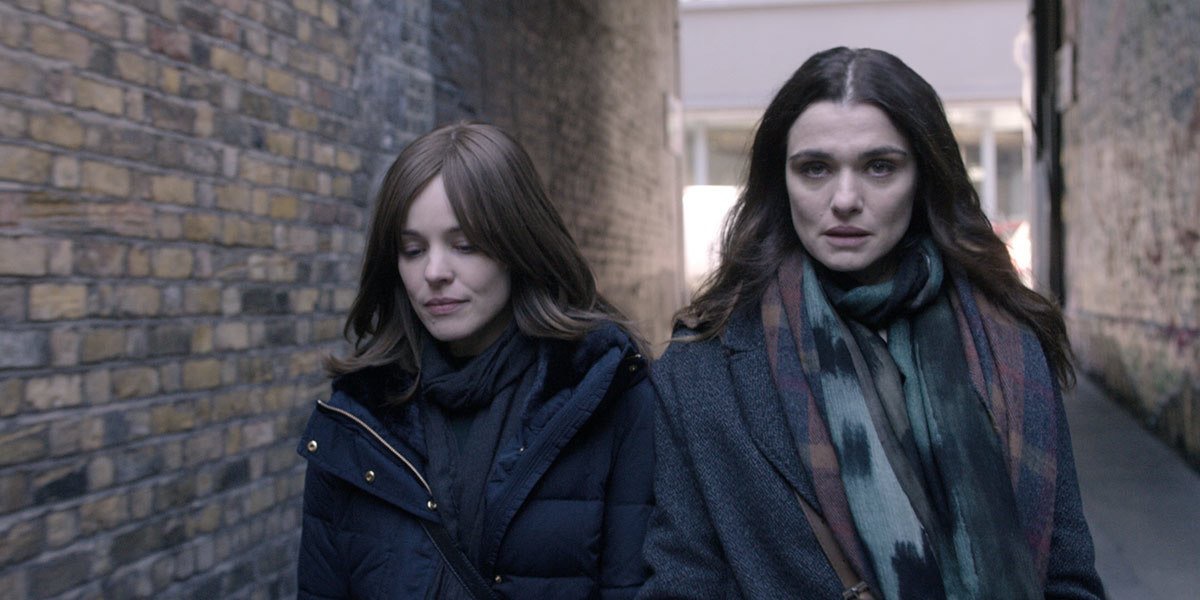 Chilean director Sebastian Lelio is already having a terrific 2018, with ‘A Fantastic Woman’ (released on 2nd March) starring Daniela Vega nominated for Best Foreign Language Film at this year’s Oscars.

Another film he is set to release later this year is the big-screen adaptation of Naomi Alderman’s book ‘Disobedience’, which examines sexuality within a strict Jewish community in London, through the romance shared by a returning Ronit (Rachel Weisz) and Esti (Rachel McAdams).

Also starring Alessandro Nivola, the film which marks Lelio’s English language debut is to be released in the UK on 24th August 2018. 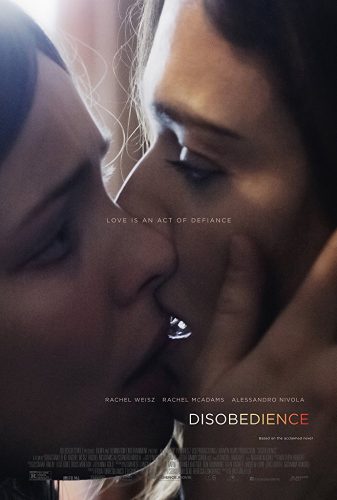 Teaser Trailer And Poster For ‘The First Purge’