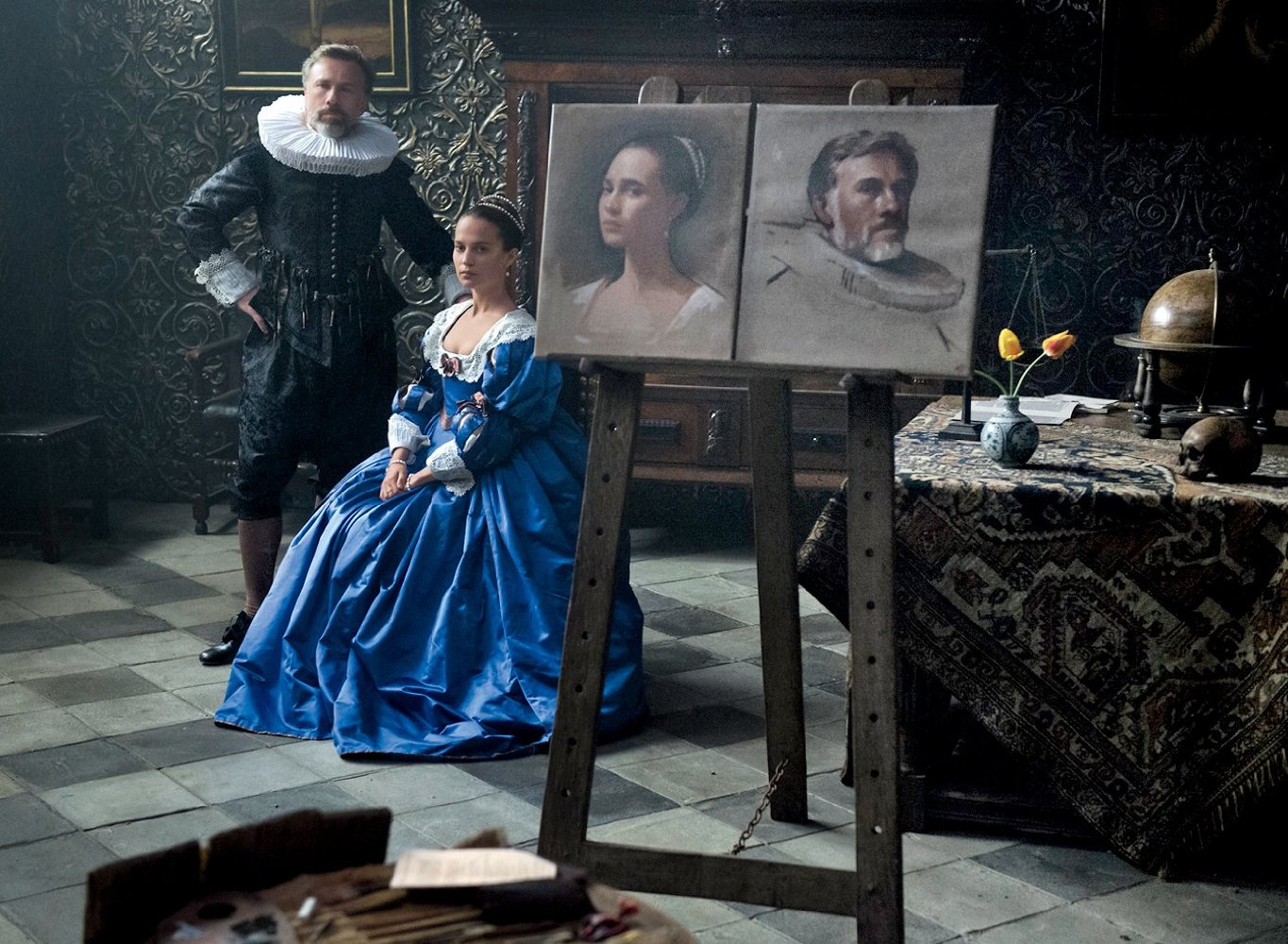 ‘First to flower. First to fall.’

2012’s A Royal Affair and Anna Karenina. 2015’s The Danish Girl. Alicia Vikander is certainly no stranger to passionate period dramas and judging the debut trailer for Tulip Fever, it may be a genre offering worth seeking out.

Backed by The Weinstein Company and based on the bestselling novel by Deborah Moggach, the film is set in picturesque 17th-century Amsterdam in the midst of ‘tulip mania’, with aspiring artist Jan Van Loos (Dane Dehaan) falling for Vikander’s Sophia Sandvoort as he is commissioned to paint her.

Only problem? Christoph Waltz’s Cornelis who is always a reliable source for devilish villainy, whom is married to Sophia.

Boasting an all-star cast that includes Dame Judi Dench (The Best Exotic Marigold Hotel), Cara Delevigne (this summer’s Valerian with Dehaan), Jack O’Connell (Starred Up) and Zach Galifianakis (The Hangover), the film will finally be released in the US in August. No official UK release date has been confirmed. 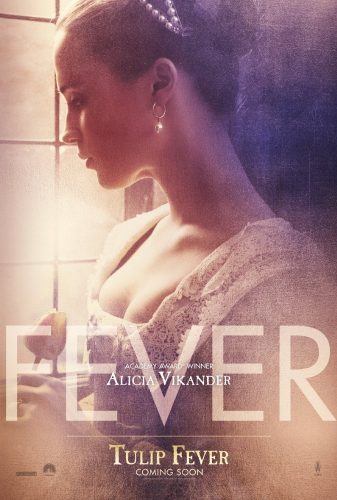 Thrilling New Trailer For It Comes At Night

The Debut Trailer For Kingsman: The Golden Circle