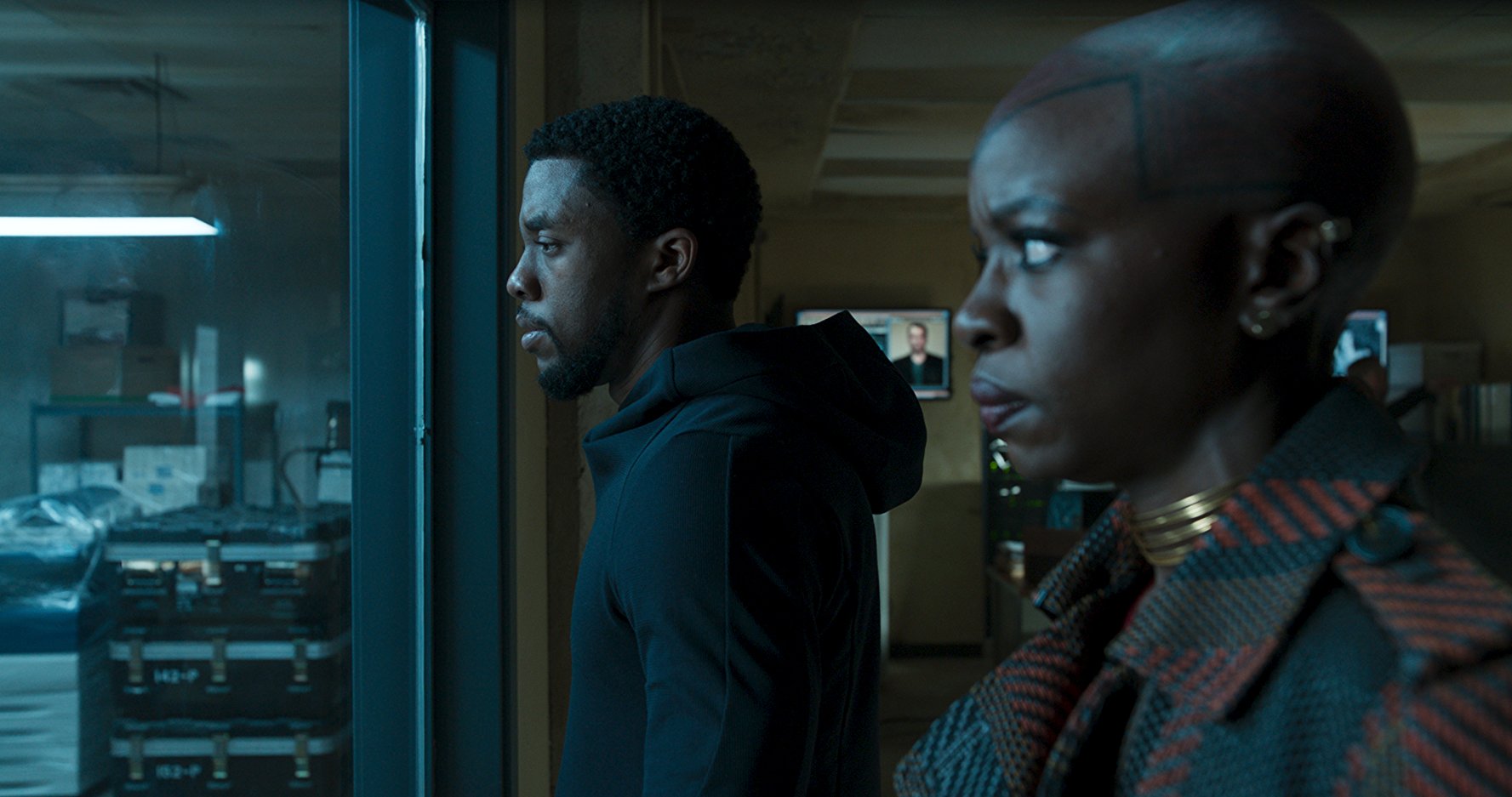 For all the ‘Infinity War excitement, as we prepare to see many Marvel heroes join forces to take on the might of Josh Brolin’s Thanos.

There is considerable buzz for Ryan Coogler’s (Creed) ‘Black Panther’ which finally arrives in UK cinemas on Tuesday 13th February.

In this latest look at the film, we become immersed in the inspiring world of Wakanda which is far more than the land of ‘textiles, shepherds and cool outfits‘ Martin Freeman believes it to be, as Chadwick Boseman’s titular character looks to defend his nation.

Check it out below… 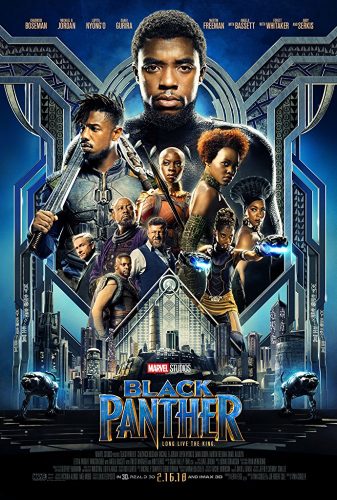