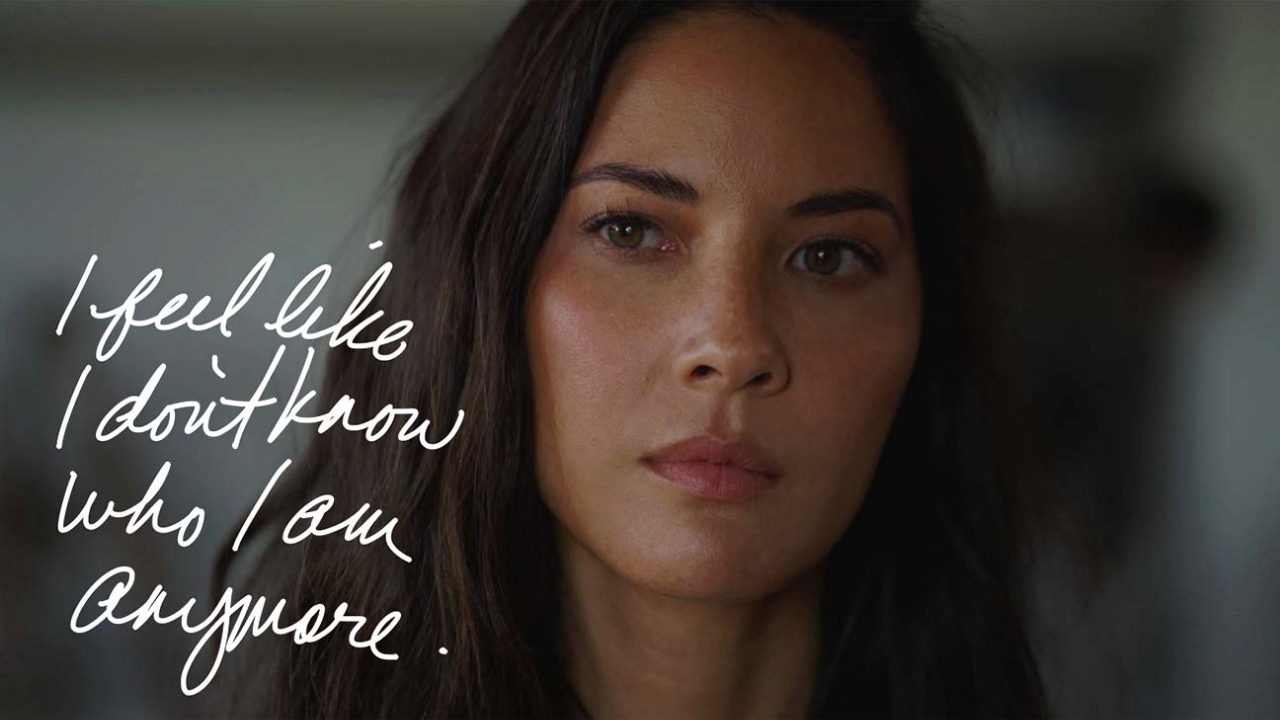 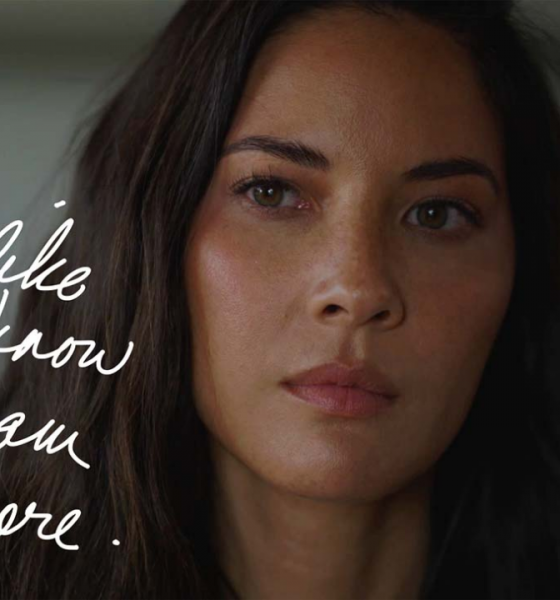 Violet stares blankly as a slew of disparaging thoughts wash over her. A cold, male voice interrupted only as she moves to join her friend in the kitchen, but returning to call her a pig as she discusses lunch. Head of Production for a studio, Violet has award-winning projects that denote someone smart and intuitive; yet her colleagues are dismissive of her deadlines and her boss praises her while maintaining a distinctly hostile air. She is constantly undermined – but such indignities are worth it, Violet clarifies to her concerned assistant, as long as no one thinks she’s a bitch.

Olivia Munn has excelled playing supremely talented characters who are underestimated – see Sloane Sabbith from The Newsroom – but where Sloane’s vulnerabilities remained interior, writer-director Justine Bateman makes her debut portraying insecurity quite literally writ large. While The Voice (a calmly sadistic Justin Theroux) continues to denigrate her, Violet’s internal questioning appears across the screen – ‘is there something wrong with me?’ it ponders. Throughout the film’s first act, interactions with the threat of confrontation are met with sudden and jarring images of decomposing animals and objects shattering, accompanied by a low monotonous hum as redness seeps into the frame before eclipsing the picture entirely. The Voice assures Violet she now feels better.

In representing a mental health journey, Violet both relates to a large audience and speaks to a specific understanding. Self-doubt is a stifling emotion familiar to most of us, and Bateman’s depiction of a woman stagnated within a male-controlled machine and image-obsessed marketplace will ring true for many. Yet, in bringing both Violet’s worst critic and her innermost frailties to an audible and visual forefront, Bateman creates a feature that is deeply personal to watch. Whether you find it curious that particularly in Hollywood, someone like Violet isn’t already in therapy or hasn’t had it suggested to her by the industry friends she mentions ‘the committee’ in her head to, this doesn’t take away from the emotional heft of seeing an experience on screen that, while not uncommon, is incredibly isolating in nature. Smiling while reminding yourself you’re an abject failure. Socialising while convinced everyone hates you. A million diary entries that beg for happiness, but barely believe in the concept. Watching Violet continue to function; breaking down in some aspects, still managing to flourish in others, all with a constant companion rooting for her despair- all feels slightly out of body and enhances the film’s resonance.

While Bateman’s dedication to illustrating pain is what makes Violet intriguing and affecting, not all of her creative choices feel artful. Some of the imagery can be frustratingly on the nose, such as Violet pulling her car over in front of a STOP sign as she considers a major decision; while the repeated projection of Violet’s ‘happy place’ robs Munn of doing a perfectly capable job in conveying the depth of the scene.

Violet is an impressive directorial debut from Bateman that succeeds most is in its realism and truthfulness. Progress isn’t linear, and the voice may never be silent – but a better, truer version of you is worth the fight.