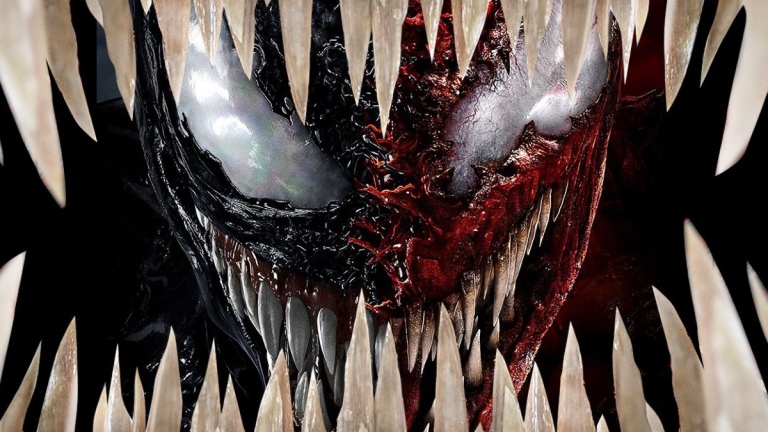 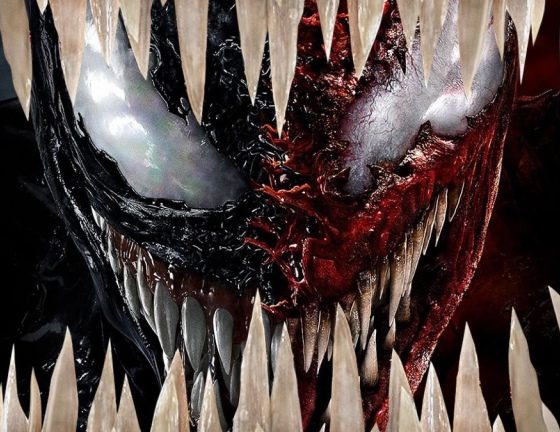 Back in 2018, Sony took a leap into the rogue’s gallery of the Spider-Man canon. Ruben Fleischer’s Venom became an unlikely hit with audiences globally grossing over $800 million worldwide. While it may not have been a critical success, the goofy nature it portrayed along with Tom Hardy’s star power gave it the legs to move into sequel territory.

Venom: Let There Be Carnage picks up with Eddie Brock (Tom Hardy), who struggles to coexist with the shape-shifting extraterrestrial Venom. When deranged serial killer Cletus Kasady (Woody Harrelson) also becomes host to an alien symbiote, Brock and Venom must put aside their differences to stop his reign of terror.

Considering we are going into a sequel with a strong villain like Carnage, it never truly finds its legs. There is an intriguing momentum that Serkis sprinkles over the runtime, but it honestly feels like a misfire. Within the original Venom film, there was a natural sense of humour that felt beyond goofy, and it actually became the most compelling element of that film. Within Venom: Let Ther Be Carnage, it feels very forced and that natural delivery from all of the characters feels fake and not humorous at all.

Tom Hardy’s sense of duality between both characters maintains its uniqueness, but there is no further development of him battling Venom from within. Yes, there are kitchen sink moments between the two, but they only ever feel like a desperate need to get a laugh from the audience. Serkis almost feels like he is rushing from scene to scene. Nothing is allowed to develop nor build momentum.

Considering Venom: Let There Be Carnage fails in many departments, it does have some high octane action sequences. It has upped the anty here with some very carnivorous battles and one-liners that seem to work. It all culminates in the final battle, which is quite riveting. Perhaps the build-up is rushed because of these set-pieces, but there is too much gap between them.

Within its rushed pacing, Woody Harrelson does have his moments as Carnage. His backstory is developed enough, but his relationship with Naomie Harris feels very forced and undercooked. It almost felt like her character was an afterthought. Venom: Let There Be Carnage has its moments but never entirely goes to the realms it could have. The post-credit scene seems to be the only reason the film was ever created.