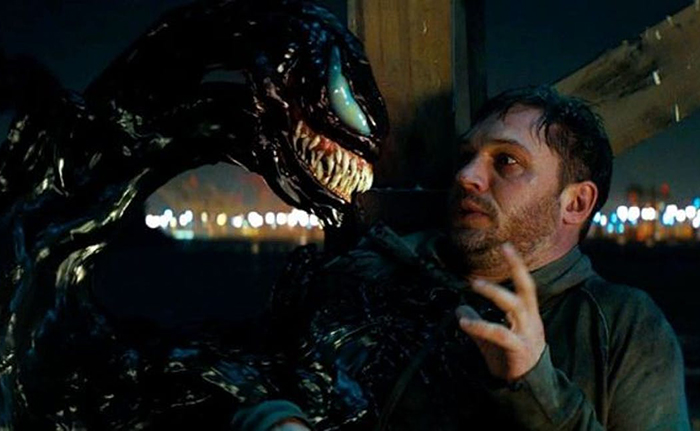 2018’s most inexplicable success story was inarguably Sony’s Tom Hardy-fronted Venom; the MCU-adjacent antihero feature was savaged by critics, and by all accounts feels like it timewarped from the bargain bins of the year 2003. However, successful it was, and thus a sequel has now officially entered early development.

Sony has reportedly paid a not-insignificant sum of money to screenwriter Kelly Marcel, who is one of the three credited writers on the original, to pen the forthcoming sequel. Marcel will also executive produce the picture, as part of her deal to return.

The film will be searching for a new director, though, as its predecessor’s helmer – Reuben Fleischer – will be busy shooting Sony’s Zombieland sequel. As for the cast, Michelle Williams is expected to rejoin Hardy, along with the post-credits-teased Woody Harrelson as serial killer / symbiote host Cletus Kasady / Carnage.

The first film closed its theatrical run with an international cume of $855 million. Venom 2 is eyeing an October 2020 release.