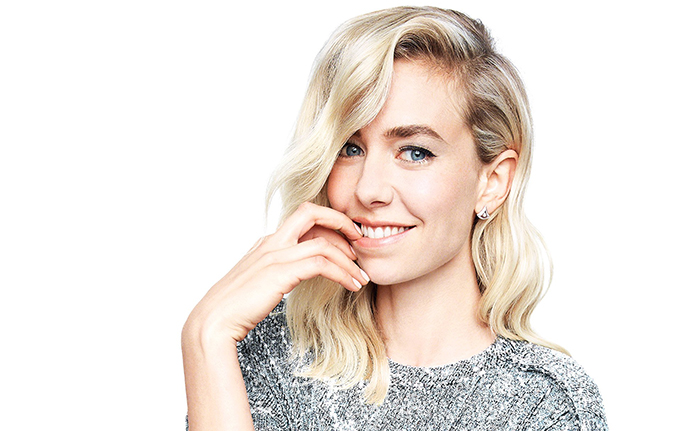 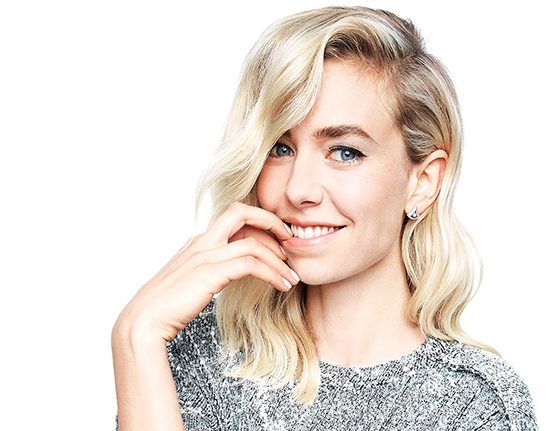 StarDream will tell the tale of a hastily constructed spaceship, designed to transport hundreds of thousands of cryogenically frozen humans from a failing planet Earth. When the on-board computer malfunctions coder Andreya (Kirby) will develop an AI she calls Stephen, to run the ship in its place. But when Stephen develops an attachment to Andreya, his mission – and the future of the human race – will be endangered in the compromise.

“To play the leading role in this intergalactic drama needs an extremely sensitive and thoughtful actress who can maintain the balance in her character: I have found that actress in Vanessa Kirby,” Runge said, in a statement, “It is a tremendous honour for me to work together with her on this film.”

Vanessa Kirby recently won a BAFTA for her performance as Princess Margaret in Netflix’s The Crown, and can next be seen in Mona Fastvold’s wild west friendship flick The World to Come. StarDream is presently lacking a release date.

Jordan Peele On Future Films: “I Don’t See Myself Casting A White Dude As The Lead”