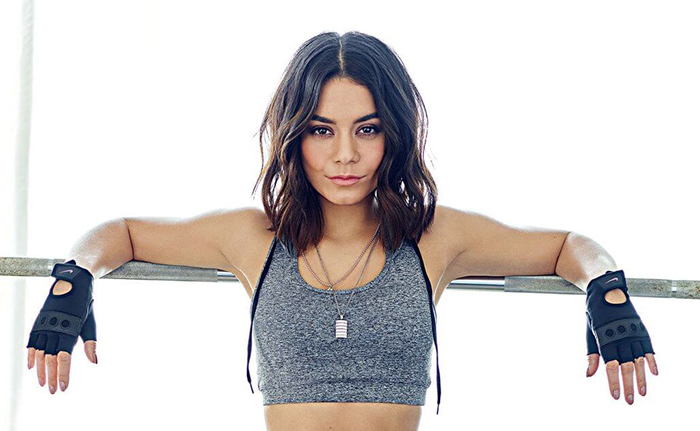 High School Musical’s Vanessa Hudgens has signed on to join Will Smith and Martin Lawrence in Bad Boys III (which is also, confusingly, sometimes named Bad Boys 4 Life by the studio).

The script has gone through three writers thus far (Peter Craig, Joe Carnahan, and Chris Bremmer), and the feature will be directed by Adil El Arbi and Bilall Fallah. The film’s villain is still yet to be cast, with the flick reportedly a month out from shooting.