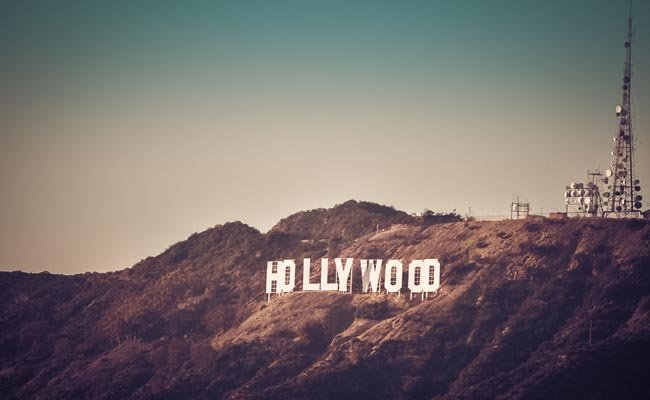 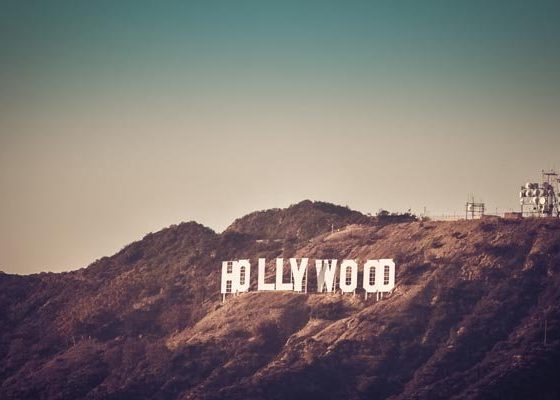 Temporary structures are commonly used for manufacturing structures, warehouses, and showrooms. They are also becoming popular in schools, hospitals, and other institutions that require large spaces. But people may not at first think of them being used in the film and TV industry. But the fact is, they are very useful. Have you ever wondered what structures are used by the production team when they are preparing to shoot outdoor scenes? They need some sort of structure to protect them and the equipment from harsh weather. But there are even more uses, and you will get to know them when you read this article.

Films and TV series require a lot of computer editing. Many scenes are not shot in the actual places we see on the screens. Actually, they are done in some studios with a green screen in the background and everything else is added using a computer by the editor.

Many times, they require large indoor spaces where they can control light. Such studios are made of temporary materials, and they can be erected in different locations where the directors need them to be.

Temporary structures are also used to make TV studios where commentators work. Take the example of a live event such as a marathon, soccer game, or national tragedy where newsmakers can camp out for some time and present their news reports. Many have been using popup TV studios made of temporary structures.

This has become very popular in the UK due to the presence of professional temporary structure providers. You can look at this web-site to see how Smart-Space can provide your TV station with temporary structures for popup studios.

When there is a major event such as football, soccer, a national tragedy, or any other newsworthy occurrence, press conferences play a major part in it. They must be held, and many times, there are no facilities for these. And this is where temporary structures come in since their sizes can be adjusted with ease to suit the current needs.

They can also be easily customized with branded walls and other materials to suit the event. Usually, these temporary structures are facilitated by the organizers or the sponsor of the events.

If the temporary press conference facilities require a lot of moving, you can work with the service providers to meet your needs. They save time and ensure that the materials are not damaged to allow for reuse.

The attire and makeup are crucial parts of shooting TV series and movies. The actors, designers, and makeup artists require space to do their work. In this case, the temporary structures come in handy to provide the much-needed space.

It could be a booth that comes specifically for this purpose with customized accessories such as makeup shelves and mirrors or a part of a larger temporary structure that is partitioned for this work. If you are not sure what is best for your movie shooting, it is prudent to work with professional temporary solution providers for this.

When shooting a movie or a TV series that requires you to be in a scene for a long time, you can rely on temporary structures for storage. This is where you will store things like cameras, tripods, computers, and other equipment. The storage facilities should have controlled access to ensure that the expensive equipment is safe.

The directors could also use these temporary storage facilities as their offices to do urgent work such as a quick review of shot scenes before they leave the location.