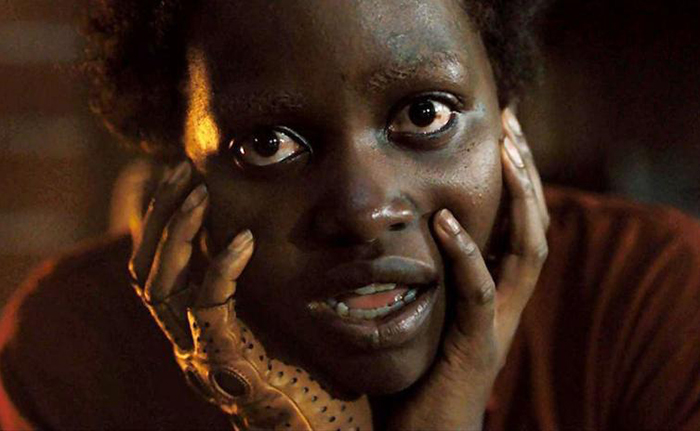 Director Jordan Peele’s Us has had a scary-good time at the domestic box office, outperforming expectations twice over, and scoring a cool $70 million domestic debut.

The horror-thriller, about a family who is confronted by a group of their doppelgängers, was predicted to earn approximately $38 million during its opening weekend. Us now holds the record for the largest weekend for an original horror movie, beating A Quiet Place’s $50 million. It also garnered $16.7 million overseas, for a total worldwide opening of $86.7 million.

That figure puts the film second overall for the year so far, behind only Marvel Studios’ Captain Marvel.

Speaking of which, the Brie Larson-fronted superhero flick passed its own milestone this weekend, speeding past the $900 million mark, globally. The picture brought in a whopping $87 million this week, for a combined international gross of $910 million – putting it well on track to cross the $1 billion mark in the next fortnight.