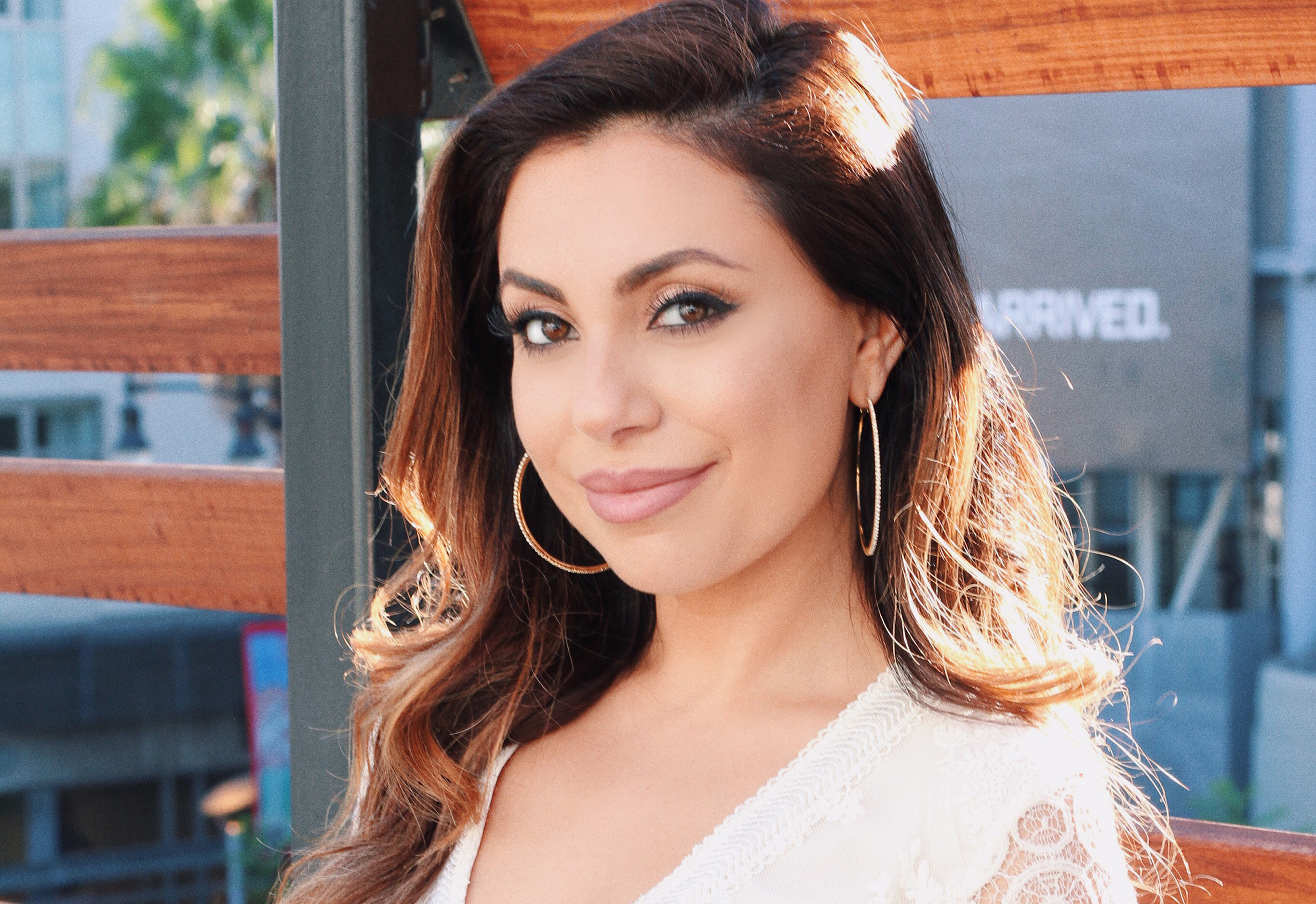 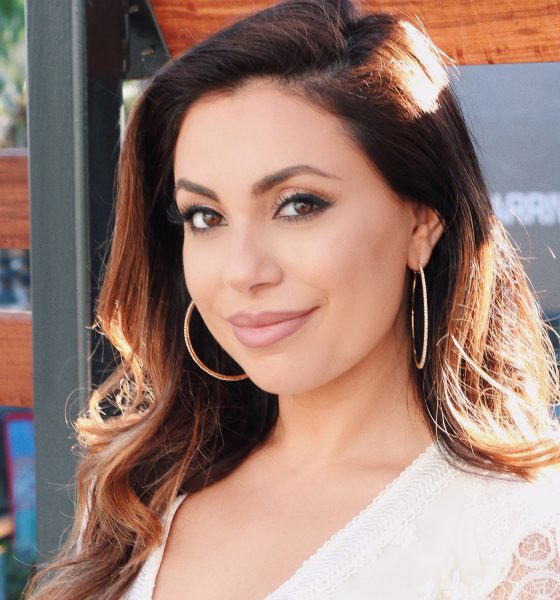 Movie Marker Magazine got up close with actress, writer, and producer Uldouz Wallace to talk life in Hollywood and her passion project ‘Hacked’.

Can you tell us about your early beginnings growing up in Iran, and later Sweden?

I was born in Iran and moved to Sweden when I was 5 years old. Growing up in Sweden was bittersweet, I missed my family in Iran and the Swedish people would tell me that the devil was in my hair and eyes because I wasn’t blonde and blue-eyed, haha, but I’m happy I got to experience that, because that’s one of the experiences I had to experience..

How did you transition to life in Los Angeles?

I first moved to San Diego from Sweden, then I also spent a year in Vancouver, Canada, where I started my acting career. I decided to go back to San Diego to finish my degree in Marketing, when I graduated, I realized it was not what I ultimately wanted to do, which was acting and being an entertainer, so I decided to move to Los Angeles. When I moved to Los Angeles, I didn’t realize how much competition there was for actors and actresses, so I decided to use my marketing skills to build my own social media platforms and create my own lane by creating my own production company, writing, producing and acting.

You have had an exceptional acting career thus far, what inspired you to take the writing-acting journey?

I wanted to write parts that I’m passionate about and wanted to do and create a vision that I can have more control over.

You have just wrapped working on your film ‘Hacked’. Can you tell us about it?

Hacked is about a woman who is in the public eye named Sarah. Her iCloud gets hacked and all her private pictures and videos that involve sexual content gets leaked to the internet by a sadistic digital rapist. The aftermath of this horrific leak is that she loses everything, her job, career, boyfriend, friends, family, home, self-value and the list goes on and on. The hacker ends up getting sentenced to a year and a half in prison and gets to go home to his wife and kids like nothing happened, meanwhile, Sarah is left with a life sentence.

What is your character like in ‘Hacked’ and how does she fit into the overall film?

She’s a strong, independent woman who fell victim to a tragic incident that portrayed her as something that she was not. She’s the main character and she will take you through the journey of how traumatic and devastating a situation like this can be.

You have just started your own production house. Please tell us about some of the projects in the pipeline.

I wrote some pilots and want to start shooting them along with a feature film that I wrote as well.

I’m going to start shooting a few TV pilots and feature films, that I will executive produce through my production company, U Entertainment.

Thank you, Uldouz for taking the time to chat with us at Movie Marker. We look forward to seeing more of you on the big screen! To learn more about ‘HACKED’ visit: