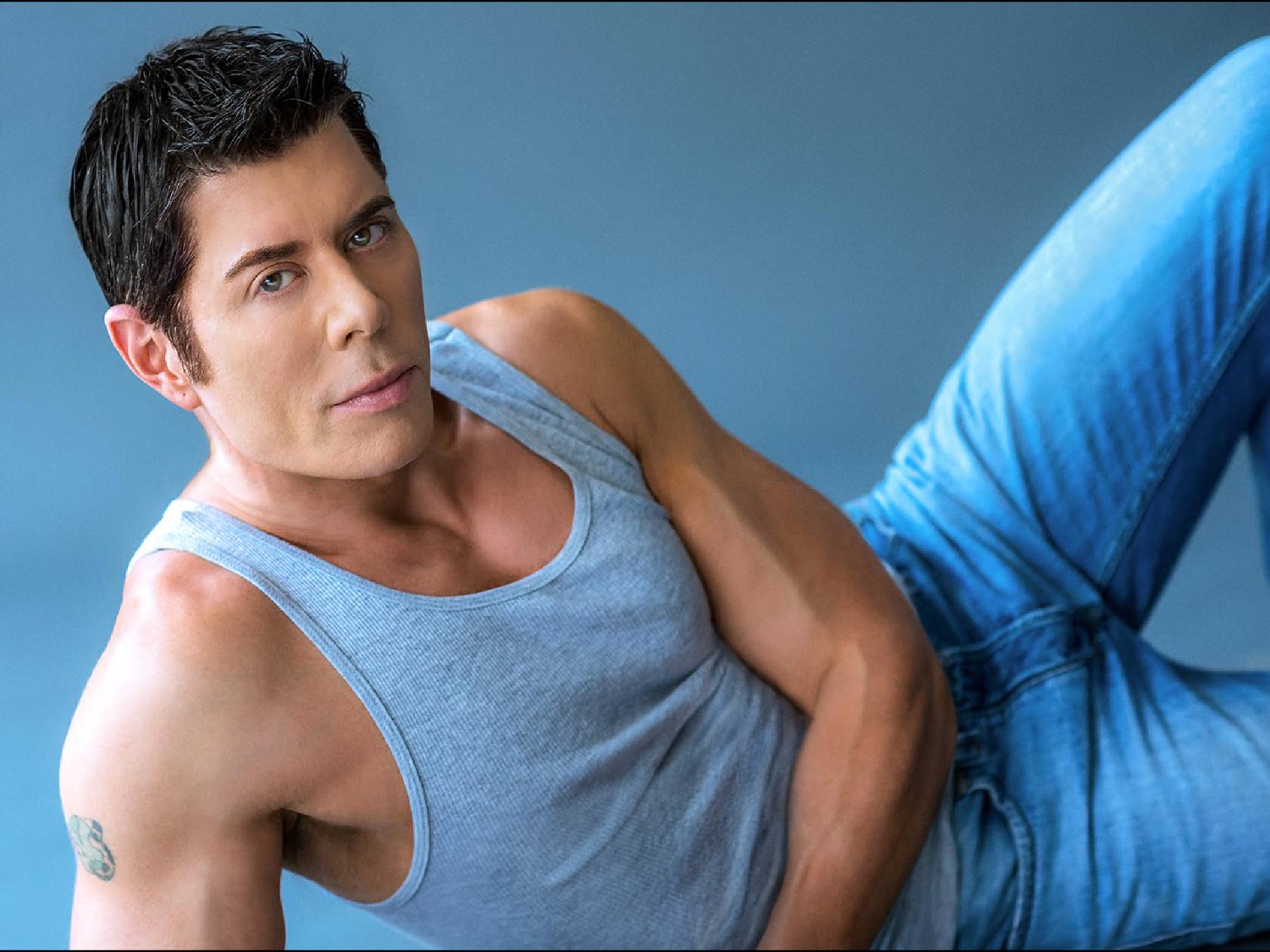 Movie Marker Magazine sat down with Actor-Director, Jack Bank to talk acting, directing and his love of stand-up comedy.

Can you tell us a little about your early beginnings living in New York?

I’m from New York, although I now spend most of my time in Los Angeles. The first acting classes I took were at Michael Howard Studios, in New York.  I worked on some Off-Off Broadway plays, a bunch of student films and then some Independent movies. I got into the Screen Actors Guild (SAG-AFTRA) from booking work on “One Life to Live”, where I played Guy.

We understand you began in entertainment through music. What instruments do you play and what type of music do you enjoy?

I play the guitar and a little piano, but the first instrument I ever played was the trombone, which I had wanted to play from since I can remember.  I think I became fixated with the trombone after I saw “The Music Man” at a very young age. But I loved rock music so, it wasn’t the ideal instrument to be playing; and so, I began playing bass, and then later the guitar. 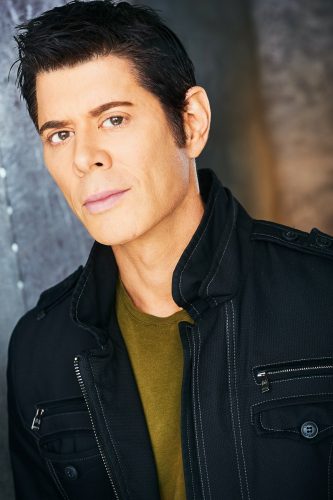 What inspired you to take the acting/performing journey?

Coming from having always played music, when someone actually suggested I act, another form of performing, it piqued my interest. I began studying and really enjoyed the craft, and I have been at it ever since!

We hear that you have worked the stand-up comic circuit. How did that come about?

I always really liked comedy, from movies to stand-up.  I guess it just seemed liked a natural progression and something I should pursue. New York City has a thriving stand-up comedy community, so there were a lot of ways to get started.  I worked with a great coach, Stephen Rosenfield.  After some time, I began using my guitar in the act, which was really fun. In hindsight, and although very satisfying, stand-up comedy is maybe the hardest thing to do as a performer.

Your writing, producing and directing debut film, ‘All Bookies Wear Speedos’, won numerous film festival awards. Can you tell us a bit about the film and what inspired it for you?

So “All Bookies Wear Speedos” is a comedy about a hard-core gambler who’s not too kind to those close to him.  When one of his cronies incorrectly places his bets, which has him owing a lot of money, he gets his just reward.  I was inspired to write this film when I went to visit a friend, who had just come back from swimming, and was on his way to an audition for the role of a “Bookie”.  He jokingly asked if he should just wear his swimsuit to the audition. That remark was the spark that got me thinking. As a kid, I was exposed to gambling and bookies, so found myself writing the story and making light of some very dark circumstances. 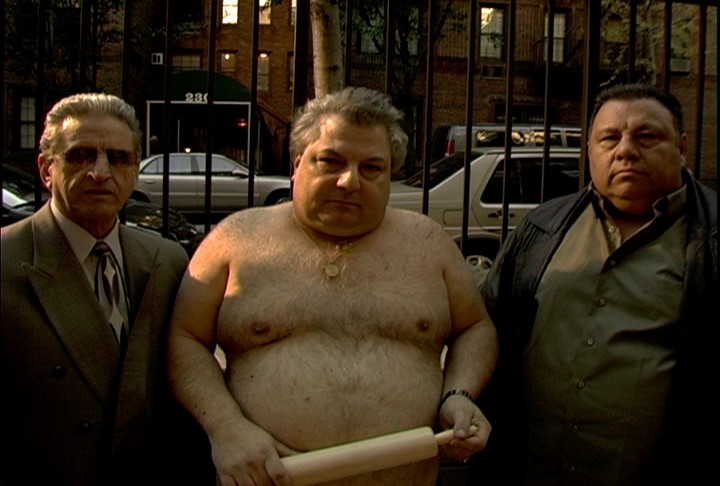 From the movie ‘All Bookies Wear Speedos’

As an actor you have had some fun roles. Do you have a particular favorite?

Probably my movie “Gangster’s Crib” because, the character was completely crazy, and over the top. I got to play in some ridiculous situations, which was a lot of fun as an actor.

For me I have always been drawn to comedy. Some of my favorite films are pretty silly comedies. There are so many things to like about different projects though, from the performance to the story. There are so many factors, which make it hard to pin down to just one genre. 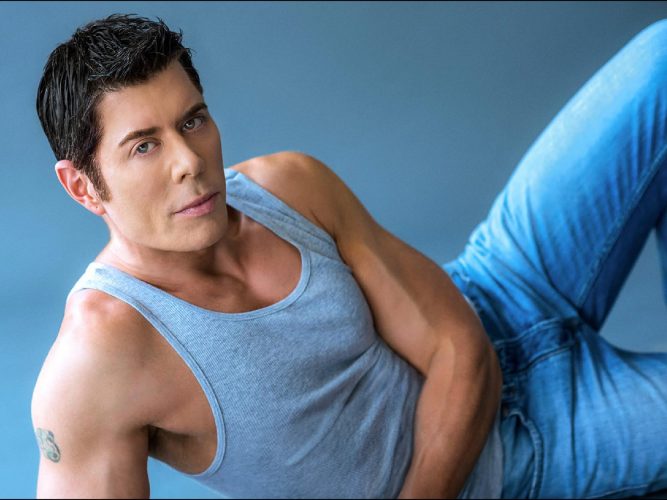 At the moment, I’m in pre-production for my next feature film “Yin Gateway”, which I wrote. It is a thriller-horror film that I will be both directing and acting in. The cameras start rolling next year, in 2018.