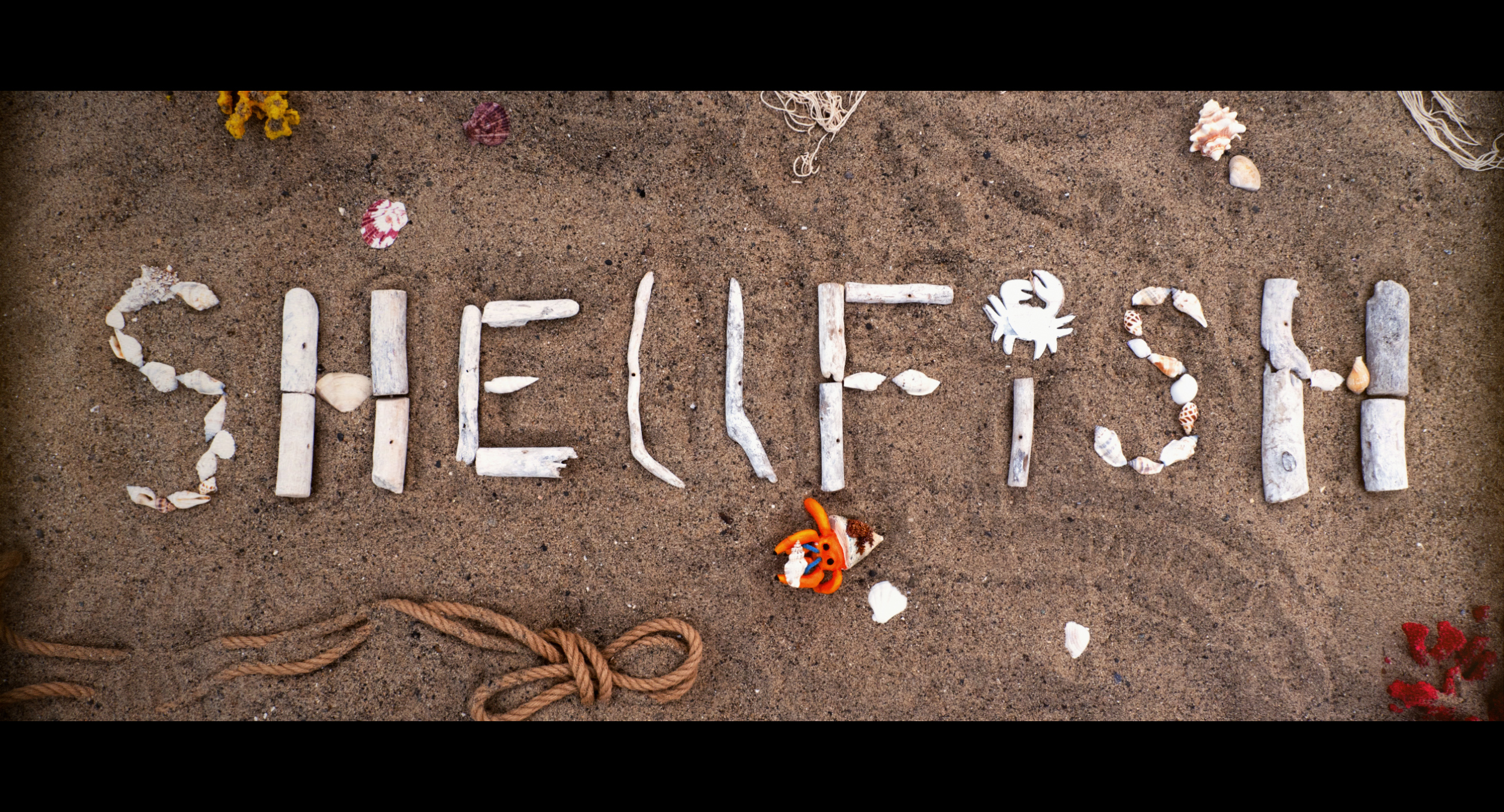 Writer-director Hunter Hopewell, who has won over 40 awards including a First-place Award at the United Nations for his anti-bullying short film, Numbskull, has wrapped his debut comedy feature film, ‘Shellfish.’

The young filmmaker, who is a Video Producer at The Walt Disney Company, tells his coming-of-age comedy feature, ‘Shellfish,’ through live-action enhanced by a bit of stop motion animation. Amidst mounting parental pressure to find a real job, college filmmaker Keller Reid (Hopewell) has one week to secretly produce a short film with his brother and longtime crush. Mishaps abound, forcing them to confront each other about much more than the production issues at hand. Ultimately, Keller must become less selfish and learn to value his present relationships and moments over those captured on film.

The film, which was made possible by Hopewell’s Johnny Brenden Filmmakers Award win and Professor Francisco Menendez from the University of Nevada, and the Las Vegas student filmmaking community, has just begun its film festival circuit ahead of distribution later in the year.