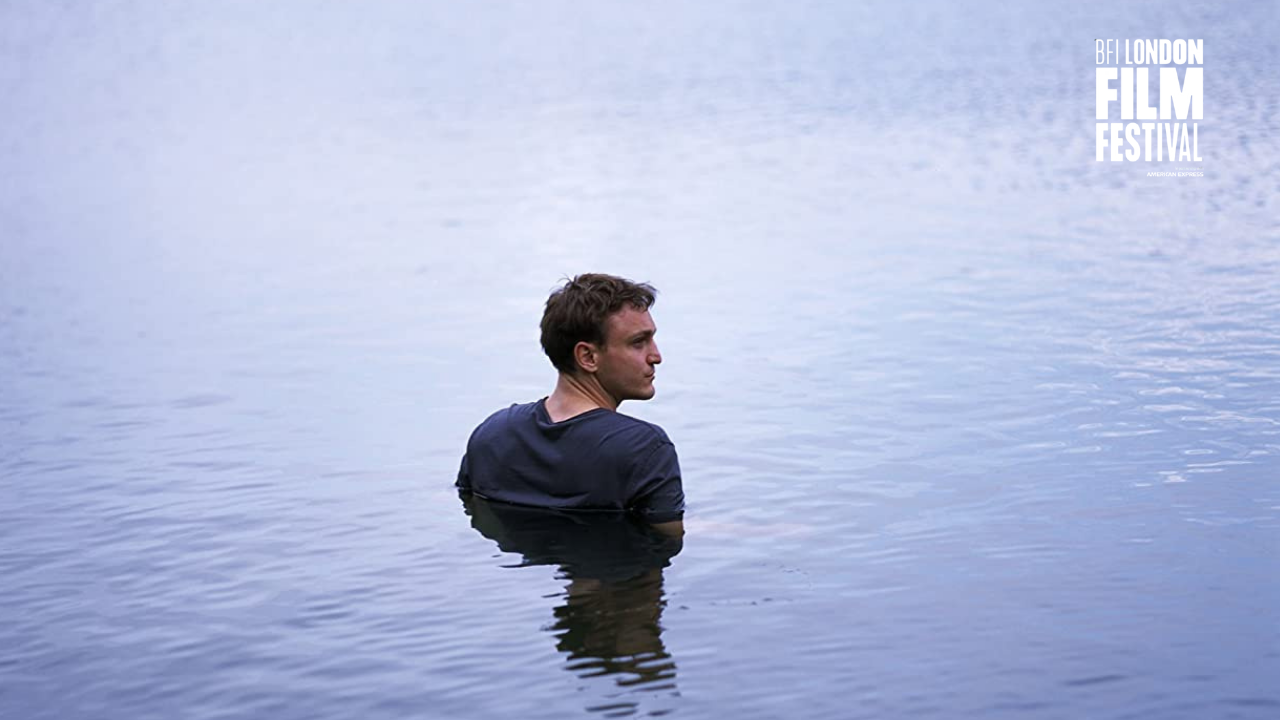 For the better half of the century, the work of Christian Petzold has emerged as somewhat of a phenomenon overseas. His quiet, soulful stories found their niche among the varied market of European cinema, contrasting understated romance and vibrant humanity with the horrors of German history. Petzold’s most recent collaboration with Paula Beer and Franz Rogowski, Transit, had a particularly triumphant run on the festival circuit, igniting a spark for intrinsically German cinema among worldwide audiences. His latest venture featuring the same duo, Undine, may be set in contemporary Berlin, but make no mistake – it is merely a façade, masking a timeless tale of mythical, eternal love within the framework of a modern fairytale.

Berlin’s divided, reconstructed history plays a monumental part in Petzold’s new film, as we meet our lead Undine (Paula Beer) at one of Berlin’s Urban Development state buildings, where she gives guided tours over a miniature version of the city. The atmosphere around feels detachedly cold (par for the course in Berlin, surely), with Undine delivering memorised lines to a group of visitors, right after her ex-boyfriend chose to break up with her in a nearby café. Everything here emanates pain and hurt – from the sheer grandeur of Berlin’s architecture to the miniature replicas of the city streets – and then, almost miraculously, we encounter our second lead: Christophe (Franz Rogowski), an industrial diver who instantly becomes enamoured with Undine through their seemingly mutual adoration of the aquatic depths.

As opposed to Mathias Malzieu’s extravagant A Mermaid in Paris, Petzold’s vision of a classic mermaid story is firmly grounded in everyday reality, which gives it such a muted, yet emotionally resonant flair. Throughout his oeuvre, Petzold has been experimenting with historical events as the backdrop for his stories, but in the case of Undine, history becomes one with architecture, blending Berlin’s rebuilt condition with the irreconcilable duality of modern relationships. It is a tragic love story but one that feels strikingly familiar, piercing the heart and the soul with utmost veracity and empathy, using magical realism as a sensitive storytelling tool. The way Petzold holds the camera just long enough to capture the fleeting moments, sensations, heartbeats; framing the characters’ faces and bodies in a trance-like state of enchanted intimacy – it’s so incredibly beautiful.

The on-screen duo of Paula Beer and Franz Rogowski, once again, dominates the frame with the sheer magnetism and candour of their chemistry, exuding earnestness and verité affection. There’s just something about the way Beer – in a state of suffocating solitude and muted agitation – longingly watches the city out of her Berlin-Mitte flat that overlooks Alexanderplatz, almost as if stuck right in the middle of two discordantly different realms. At that moment, the entire world is formed solely out of Undine’s yearning eyes and Stayin’ Alive playing on the MP3 player.

There is an unmistakable sense of reinvigorated ardour that courses through Undine, overflowing the understated realism of the narrative with strictly Petzoldian rushes of pure romanticism. That transient feeling at the train station when the two lovers have to say farewell, those ephemeral sensations after a brief meet-up before work, that almost fantasy-like feeling of intoxicating romance – all captured within the smothering confines of industrial modernity. And when it is finally time, Undine submerges, leaving behind the beautiful memories of the moments you spent together, like a subtle stain of red wine on a white wall.