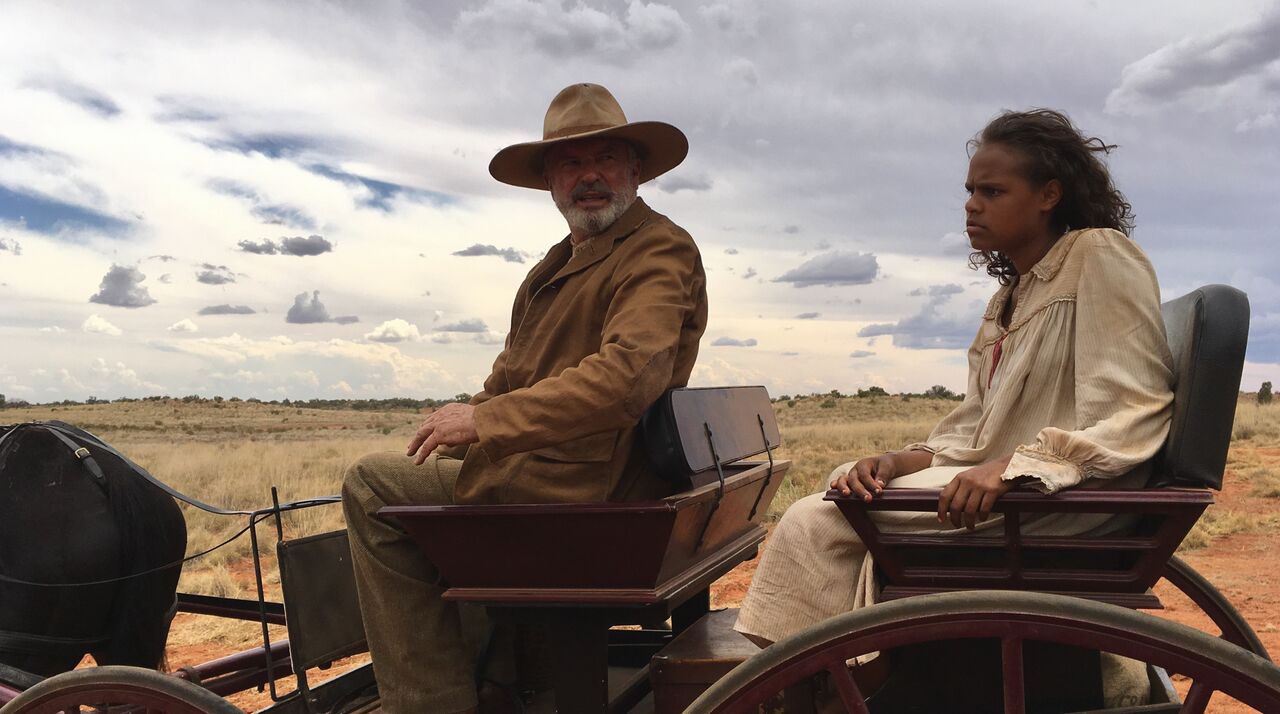 ‘A sweeping, historial epic set against the brutal backdrop of a stunning Australian landscape, SWEET COUNTRY follows the story of Sam, a middle-aged Aborigine man who becomes a wanted criminal after a violent altercation with a bitter war veteran. When Sam is forced to flee across the harsh desert country, pursued by a hunting party led by the local lawman, the true details of his supposed crime start to surface, and the community begins to question whether justice is really being served.’ 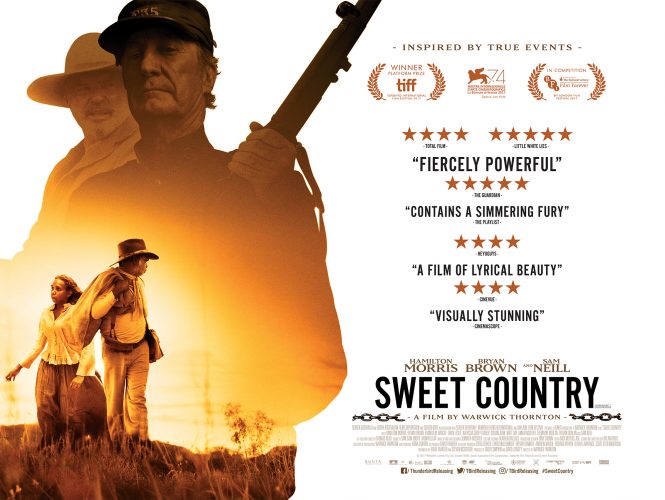