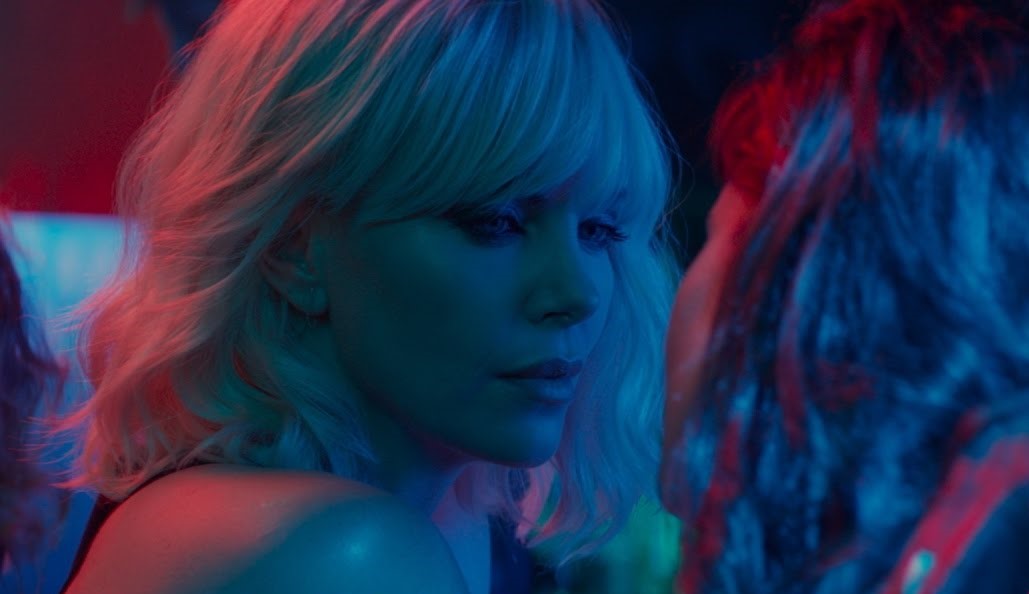 Charlize Theron and Sofia Boutella have already set pulses racing this Summer, showcasing their villainy in Fast And Furious 8 and the latest version of The Mummy.

But their paths are set to cross this August in David Leitch’s (Deadpool 2 arriving in 2018) Atomic Blonde, which is already generating quite the buzz and looking a refreshing tonic to the wealth of big-budget sequels dominating the schedule.

Universal Pictures have very kindly released two extended clips of the film entitled Chapter 1: Father Figure and Chapter 2: The Politics Of Dancing, which thrillingly teases the sizzling chemistry between its female stars and the hard-hitting breakneck action we’ve been promised by its initial trailers.

You can view them in all their action-packed glory below! 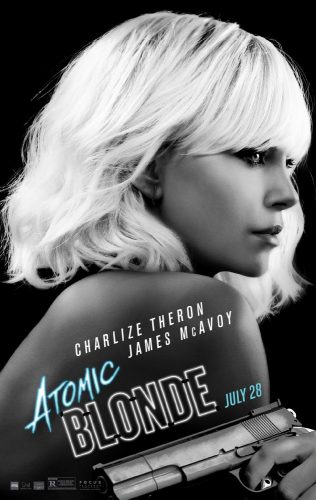 Michael B. Jordan/Ryan Coogler To Reunite For ‘Wrong Answer’