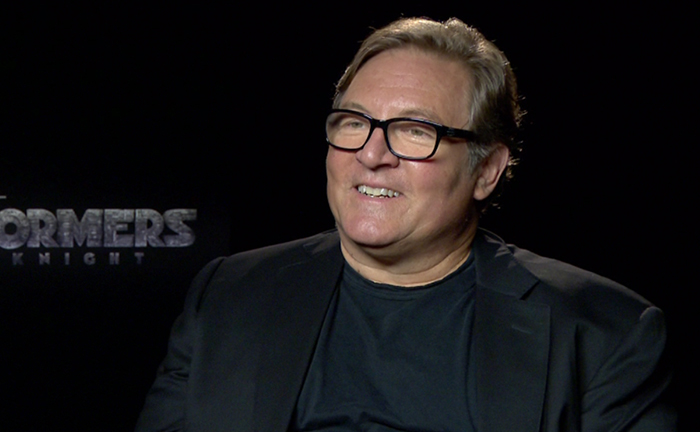 Paramount’s live-action Transformers franchise is in something of a presently precarious position. Following the surprising (to Paramount that is, not to audiences) box office failure of Michael Bay’s dreary The Last Knight, all eyes were on the erstwhile Bumblebee to see if the robots in disguise still had fuel in the tank.

And fuel it had; director Travis Knight’s Bumblebee became the best-reviewed flick out of all six live-action Transformers films, with a 93% Rotten Tomatoes score, and managed to propel its way into profitability on word-of-mouth alone.

Since then, producer and rights-holder Lorenzo di Bonaventura has been shooting his mouth off about the future of the series, and has almost consistently contradicted himself. From claims that Bumblebee is a prequel to the 2007 Michael Bay film (and, by extension, the five Bay films – an opinion which simply doesn’t hold up to much scrutiny, in terms of continuity), to Bumblebee being a soft-reboot, to Bumblebee being a prequel to a true mainline reboot, to claims of a Bay-directed sequel to The Last Knight, to – now – a definitive statement on the future of the brand.

“I think Bay has made it really clear that he loved what he did and he’s not doing anymore,” di Bonaventura said during a recent interview, “We’re writing a script. At that point, once we get script we have a strong belief in, then we’ll begin to debate [trying to get Bay back]. [But] Michael’s made it really clear that he didn’t want to do it. I don’t blame him. He spent a hell of a lot, a decade of his life, shooting them.”

di Bonaventura’s has made comments previously about where he hopes to go next with the brand: “I know the next [mainline Transformers film], our attempt anyway, is to sort of do a fusion of Bumblebee and the Bay movies…a little more Bayhem. And a little bit more of the character falling in love within the emotional dynamic of the movie. One of the things I want to do — and I hope we pull it off — is, we did it with Bumblebee because he’s so cute and he’s so accessible, but he can’t talk. I think the more human we can make these characters, the more people are going to like them.”

That new-found devotion to characterisation and emotional resonance rings true to the direction of Bumblebee, but it’s not hard to see why the producer is so reluctant to give up on the multi-million dollar formula of Bay’s features.

Still, when asked outright if a sequel to The Last Knight was in the works, Lorenzo di Bonaventura was clear: “No.”

Bumblebee is due for home-release on DVD, Blu-Ray and 4K, on the 13th of April, and is available for Digital Download now.

Shazam! Expected To Topple Dumbo At The UK Box Office This Weekend