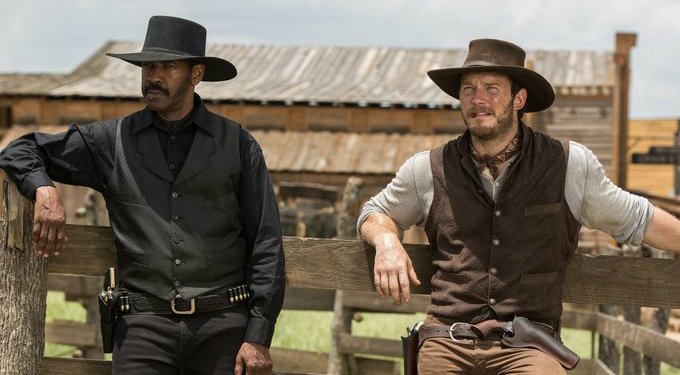 1954 with the highly regarded Japanese director Akira Kurosawa. Given an American twist in 1960 by The Great Escape’s John Sturges.

Now in 2016, it is the turn of Training Day and The Equalizer helmer Antoine Fuqua to introduce The Magnificent Seven to a new generation, as the first teaser trailer for the star-studded remake rides in.

The Magnificent Seven debuts across the UK on September 23rd 2016.

You can decide whether it was potentially worth a third big-screen interpretation, by viewing the action-packed trailer below.

The Girl On The Train Trailer Arrives