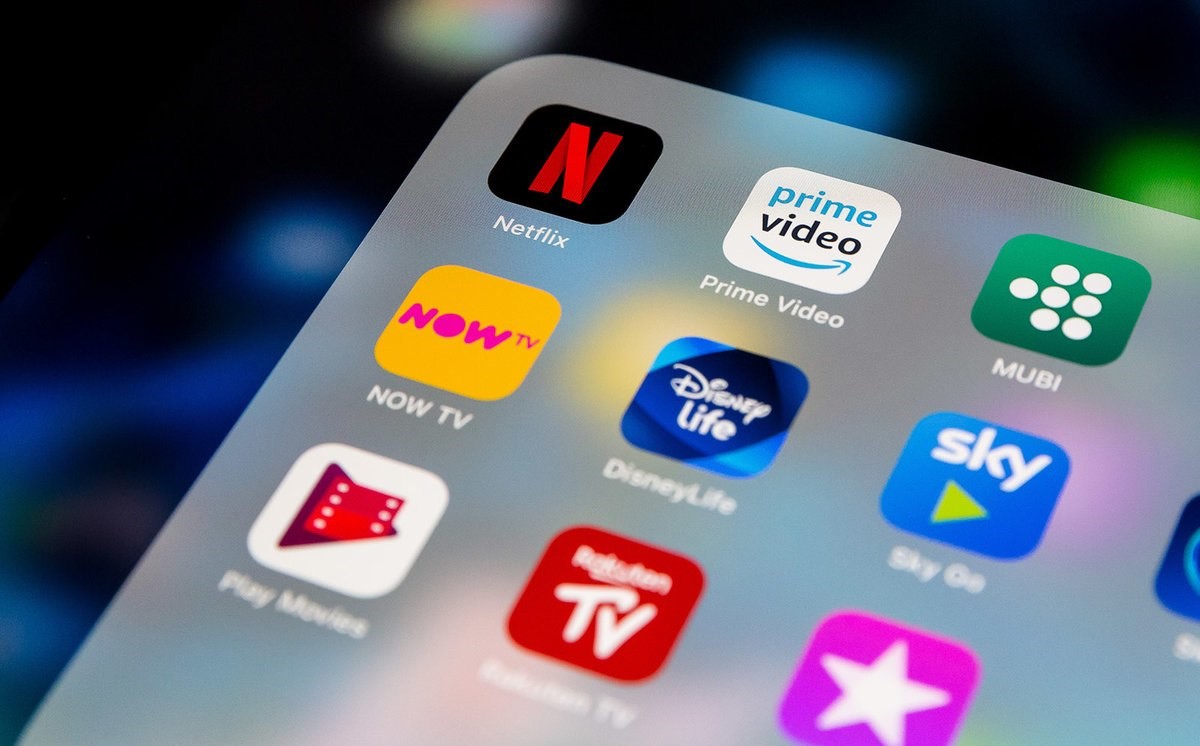 Thanks to advancements in technology and changes in attitude, there are various concepts in society which have gone through significant transformations over the past few generations. Join innovative stairlift provider Acorn Stairlifts as they take a nostalgic walk down memory lane to emphasise this point, by focusing on two forms of entertainment which have witnessed shifts from traditional formats to the wider use of streaming services.

How we went from VHS to streaming

If you want to relax at the end of the day by putting on a movie or binge watching a TV series, chances are you’ll now do so via a streaming service or by switching on your Blu-Ray player. Rewind to just a couple of decades ago though and the only option available to you in the comfort of your own home, (other than hoping that something good was on the TV), was to pop a videotape into your Video Home System — or VHS for short.

The first video cassette player, named the JVC HR-3300EK, was released across the UK in 1978 at a price of £799. This was during a time that the nation only had three TV channels to choose between.

As more devices were released and their prices became more attractive, VHS became a standard feature of many British households. In fact, the Express reported on research as recently as 2013 which stated that at least 13.5 million units are still in people’s homes — though more than likely stored away instead of being in use. Freeview’s Marketing Communications Director Guy North pointed out: “Lovers of television grew up with a VCR in the home and these findings show that despite it being obsolete, the majority of us can’t quite bring ourselves to physically part with it.”

The decline of VHS began when Pioneer revealed an invention called the Digital Versatile Disc in 1991, which people quickly began to reference by its acronym DVD. It wouldn’t be until 1997 that the first DVD player, named the Thompson DTH1000U, was released on the high street.

However, the technology rapidly caught on from that point as they provided people with higher-quality pictures and sound than they could get from a VCR, not to mention a raft of additional features. By 2001, a report published by Warner Home Video suggested that close to three million DVD players had been sold in just a three-year period. This meant the gadgets were the UK’s fastest growing consumer entertainment product ever at the time.

Not even DVD players could remain ever-popular though, with well-known department store chain John Lewis announcing in October 2018 that it was going to cease the sale of the technology and just let the stocks run out. This development came just over two years after Japanese manufacturer Funai Electric, which was the last manufacturer of VHS-compatible VCRs, revealed that it was indeed ending the production of VCRs.

With both VCRs and DVD players on the way out then, we enter the present day and an era where the majority of British households now either use Blu-Ray players or streaming services. While it is difficult to pinpoint just how many Brits can watch TV series and films via Blu-Ray, take note that GamesIndustry.biz journalist Christopher Dring tweeted in December 2018 that more than six million PlayStation 4 consoles and around five million Xbox One consoles had been sold in the UK — both systems can play Blu-Ray discs.

On the matter of streaming services such as Amazon Prime and Netflix, the Entertainment Retailers Association revealed from its annual figures that movie and TV streaming and downloads had overtaken DVD sales for the first time in January 2017.

It’s quite clear where many of us are getting our small screen fix from now then!

How we went from vinyl to streaming

We sure do love our music across the UK. A release by the British Phonographic Industry (BPI) and based on data from the Official Charts Company has claimed that 142.9 million albums or their equivalent were either purchased, downloaded or streamed across the UK in just 2018 alone, for example. What’s more, an estimated £4 billion of direct and indirect spend was generated through the UK’s music attractions—which included concert venues, festivals and musical heritage sites — during just 2016.

How we listen to our favourite songs and music artists has changed quite a bit over the past few decades though. Let’s begin our music listening history lesson in 1948, when we were introduced to the world’s first LP — short for Long Play — record. The mastermind of Peter Goldmark, this piece of equipment measured 12 inches wide and had the capability to hold close to 21 minutes of recording per side. It could also be played at a speed of 33 1/3 RPM.

Vinyl went on to be the main music format used across the globe until it received major competition in the form of the compact cassette, notably with the unveiling of the Philips EL 3300 cassette tape player and recorder at the 1963 Berlin Radio Show. Albums on cassette began to be sold throughout the UK in 1967 and stood out for the fact that compact cassettes had the capacity to hold up to 45 minutes of recording per side; the standard LP length in total was 45 minutes in comparison.

An interesting side note about both vinyl records and cassettes is that both formats have witnessed resurgences over recent years. 4.2 million vinyl LP sales were recorded in 2018 according to the BPI, for instance, which represented a 1.6 per cent increase in sales and means that this has been the 11th year in a row that the vinyl market has witnessed growth. Meanwhile, Official Charts reported that cassette table sales across the UK grew by 90 per cent during the first six months of 2018 when compared to the same period in 2017.

Of course, these formats had to have experienced a fall in popularity in order for them to undergo a resurgence. Step forward the Compact Disc (more commonly known by its acronym the CD) as the first blow for vinyl and cassettes. Unveiled in 1979 as an invention by Philips under the moniker of the Compact Disc Audio Player, more than 200 billion CDs and counting have gone on to be sold across the globe. That’s enough for the devices to circle the Earth six times over if they were all piled up!

Not even the CD was safe from menacing competition, however. Just like with how many of us currently choose to watch TV series and movies, streaming has become extremely popular in the music industry. In fact, research carried out by the BPI and using data from the Official Charts Company has found that audio streaming made up near to two thirds of all music consumption in the UK during 2018. Around 91 billion audio streams were served throughout that year too.

Streaming is certainly leading the way in the entertainment industry then. However, it’ll be interesting to see what the next big concept will be when it comes to catching up on our favourite TV boxsets, watching movies and listening to music.

People Who Became Famous When They Were Older