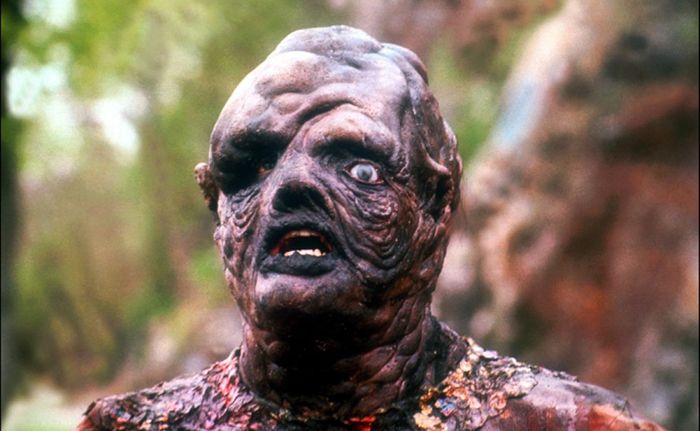 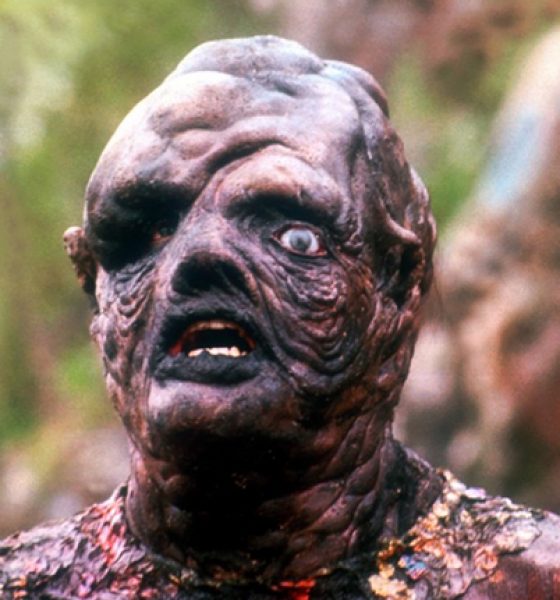 A reboot of The Toxic Avenger, the iconic Troma horror-hero from the eighties, has been announced by studio Legendary Pictures.

The original 1984 feature film was a darkly-comic take on The Incredible Hulk, and followed meek nerd, loser, and janitor Melvin, who – upon falling into a vat of radioactive acid – becomes the repulsively-deformed (yet sweetly endearing) superhero Toxie; violent and gory scourge of bullies and the corrupt everywhere. It was something of a cult success, and led to three sequels, a stage musical, a Marvel comics deal, and – inexplicably – a Saturday morning cartoon.

The new reboot will set out to keep the old flick’s goofy, B-movie charm, but to update its look to something more squeamishly modern. Original directors Lloyd Kaufman and Michael Herz of Kaufman’s iconic low-budget studio Troma Entertainment will serve as producers on the new film.

No release date for The Toxic Avenger has been set. Legendary’s next release will be 2019’s Godzilla: King of the Monsters.