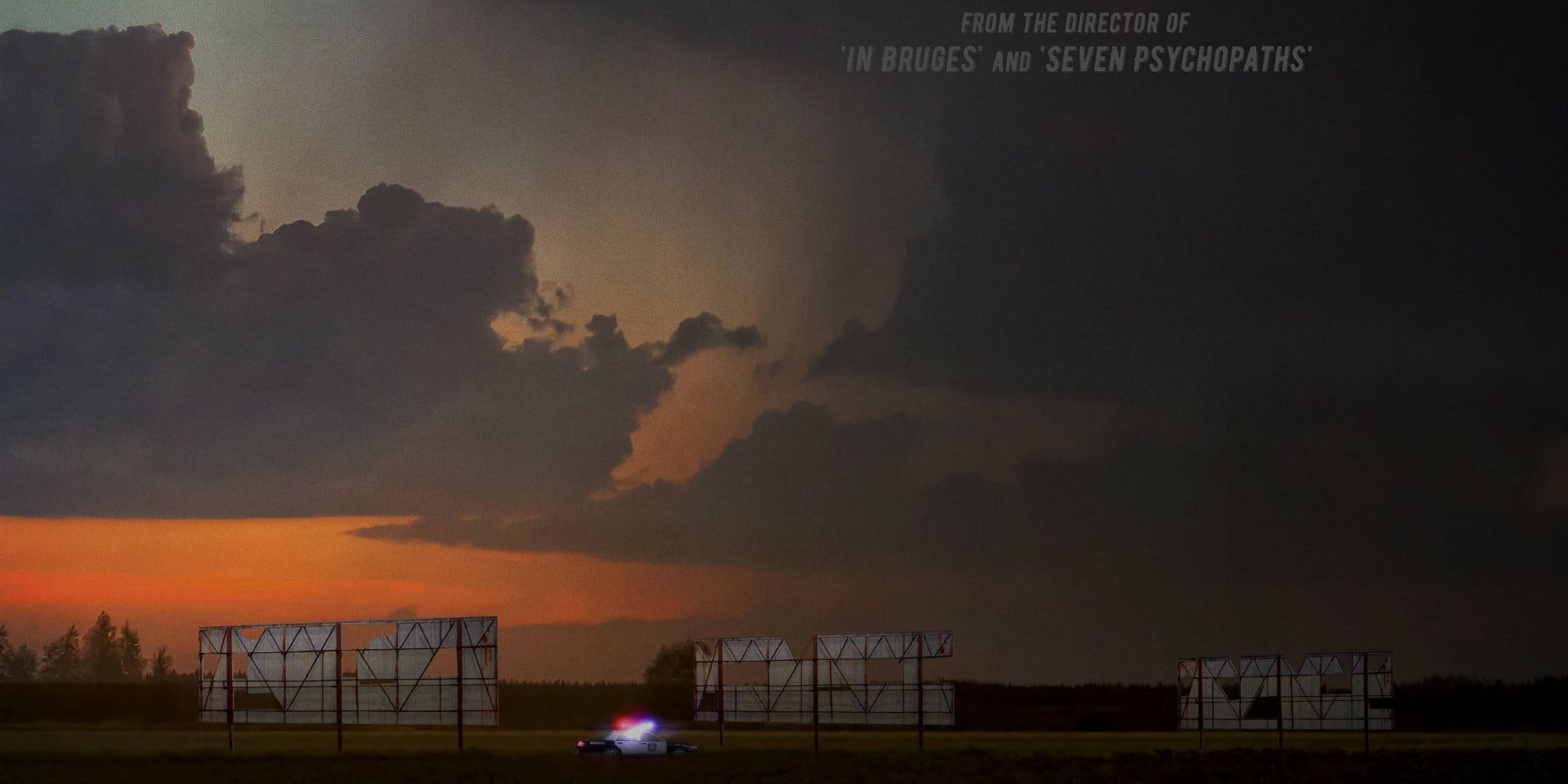 The Toronto Film Festival have announced their annual awards, and thrown a major spanner in the works as Three Billboards Outside Ebbing, Missouri wins the People’s Choice Award, putting it firmly on the map this season.

All of the award winners and runners up are listed below.

The Grolsch People’s Choice Award
Winner: Three Billboards Outside Ebbing, Missouri
1st Runner Up: I, Tonya
2nd Runner Up: Call Me By Your Name