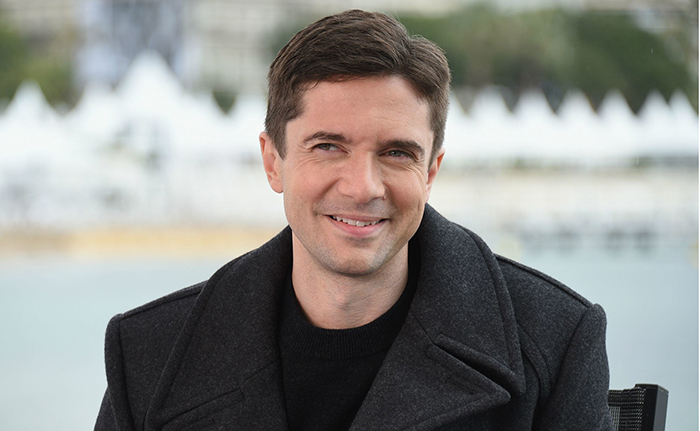 Carell will lead the flick, as a Democratic political consultant who agrees to help a retired ex-Marine colonel (Cooper) run for office in a small Wisconsin town. Byrne will star as Carell’s Republican counterpart, and Davis is on as Cooper’s daughter. The role Topher Grace will play is presently undisclosed.

Grace is just coming off of an incredible turn as David Duke, grand wizard of the KKK, in Spike Lee’s BlacKkKlansman. He also recently released a staggeringly good fan-trailer for the Star Wars saga, as part of his under-reported side-gig as an editing enthusiast.

Stewart is directing the picture, from a screenplay he wrote himself. No release date for Irresistible has been set.

Everything You Need To Know About Disney+: Marvel, Star Wars, Pricing And More