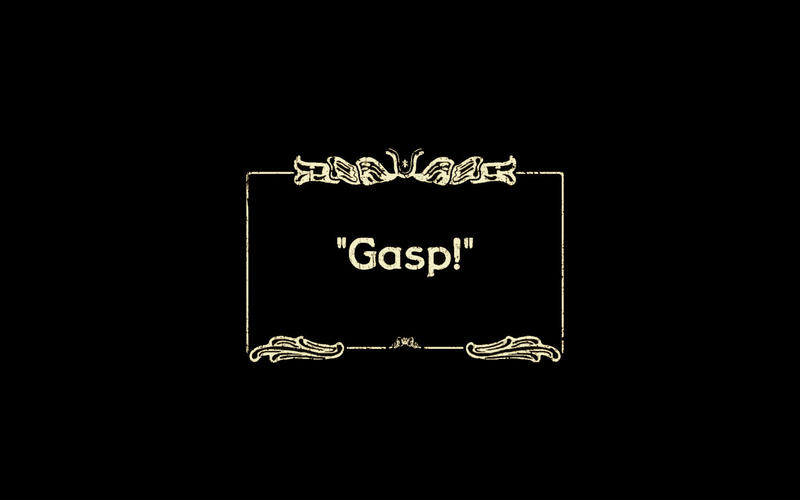 Written by A J Wagner

What an endeavour this was!

What started out as a simple journey through some of the greatest silent films ever made turned into a mission of biblical proportions. At one point I had 47 films on the list and couldn’t decide what to leave out and what to keep. In the end I made it a rule that I could only include one film from a particular director. This is why Nosferatu (which up until that point had always been present in the top ten) had to slip back down so I could keep Sunrise. Both films of course directed by the incredible F.W. Murnau. Intolerance also had to be dropped due to Griffith directing both this and Birth Of A Nation. I also decided that the films in question had to qualify as features. Which meant that early landmark works such as The Great Train Robbery (1903) and Georges Melies seminal A Trip To The Moon (1902) couldn’t be included, even though both films are hugely important in the history of cinema. So what follows is my top ten. As always bring on the discussion and disagreements. Even if you just want to shout at me for not including any Cecil B.DeMille. 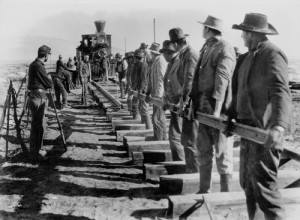 John Ford made his name with this grand scale western and it most certainly paved the way for his illustrious career. This was epic, bold and fearless filmmaking as we witness a young son fulfil his fathers dream of binding the east and west coasts of America with a mighty railway named The Iron Horse. The action is impeccable as Ford directs his massive cast with acute precision. Still impressive to this day.

Still on the railroads here and arguably Buster Keaton’s finest screen performance. Here the legendary comic plays a young railroad engineer who dreams of fighting in the civil war. After he is turned down it seems that he will never fulfil his destiny. That is until his beloved steam train (The General of the title) is stolen by pesky union soldiers. It’s now up to Buster himself to save the day and prove he has what it takes to be a soldier. This film features impressive stunts using real steam trains and a spectacular moment where a bridge collapses. 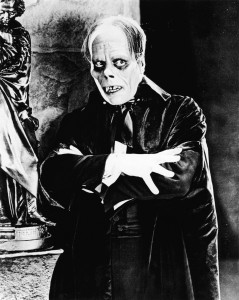 The Phantom Of The Opera (1925) dir: Rupert Julian

Starring Lon Chaney, the man of 1,000 faces this atmospheric adaptation of the famous novel still has the intensity and power to shock. The film is well known for Lon Chaney’s approach to the role. He endured weeks and weeks of discomfort to achieve the perfect performance including pinning his nose up with wire and painting his eye sockets black. His ghastly transformation for this film and his many others took their toll on his body and he suffered major physical problems later in life.

Often hailed as equally racist and technically brilliant D.W. Griffith invented movies the way we know them today. There is no doubting the incredible achievement this film signifies. Close-ups and tracking shots were used for the first time in this 3-hour epic set during the civil war. Unfortunately it is also quite a potent piece of racist propaganda and is credited with inspiring the reformation of the Ku Klux Klan. Controversial and awe-inspiring, even today.

The defining film of the German expressionism era this fantastic horror film sees mad doctor Caligari unleash a series of ghastly murders… or does he?

Worth watching for the sublime set design alone this film also features one of the very first twist endings. It’s phenomenal in every way possible and any person that calls himself or herself a true film fan should own it. Quite simply, you don’t know cinema unless you have seen it. 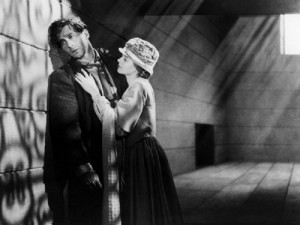 When William Fox invited German director F.W. Murnau to make an expressionist film in Hollywood this masterpiece was the result. Telling the story of a marriage on the cusp of breaking down and how the couple learn exactly how much they mean to each other during a dream like journey through a big city. Wonderfully made with a core message so important and lovely that it still resonates with people today.

An enthralling dramatisation of the 1905 mutiny which occurred on the Russian battleship potemkin. Maverick director Sergei Eisenstein assaults the viewers with stark, strong images of violence. Essentially it is an angry communist propaganda movie and it has influenced cinema since. The Untouchables by Brian DePalma references potemkin’s most famous sequence on the Odessa steps. This film will leave its mark on your subconscious for years to come.

You could probably fill an entire top ten silent films list by using only Chaplin films but this one is my personal favourite. A very simple love story told through some of the most heart-rending images ever committed to the screen. Chaplin’s tramp falls in love with a blind flower girl who believes him to be a man of extraordinary wealth. Desperate to not lose her he sets out raising the money to pay for an operation that will restore her sight. Known by film-buffs all over the world has having the greatest ending of all time. If you haven’t seen it watch it and decide for yourself. 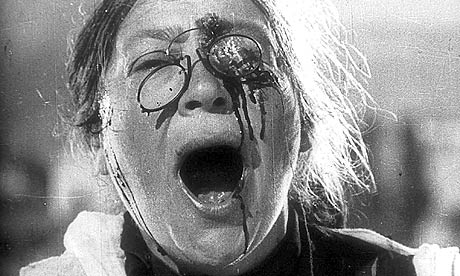 The Passion Of Joan Of Arc (1928) dir: Carl Theodor Dreyer

Considered lost for years until a complete print was found in a mental institution in Norway this is a master-class in screen realism. Depicting the final moments of Joan of Arcs life it is well known for its extreme close-ups and use of natural light. Director Carl Dreyer also insisted his actors didn’t wear make-up which was unheard of during the silent era. This is all about the strength of the acting and is often said to possess the greatest screen performance of all time by actress Renée Jeanne Falconetti.

What can you say about Metropolis that hasn’t been said before? The most influential Science Fiction film of all time. The most expensive silent film ever made. The closest thing we will ever come to perfection in cinema. Fritz Lang’s dystopian masterpiece is exquisite. Telling the story of social unrest in a future capitalist society it remains a tour-de-force of set design and special effects. The film was butchered upon it’s original release by Paramount and the cut footage was thought lost forever until a complete print surfaced in July 2008 in a film museum in Argentina. This restored 150min cut is even better and film fans rejoiced when it premiered in early 2010. The yardstick everyone aims for but never reach. 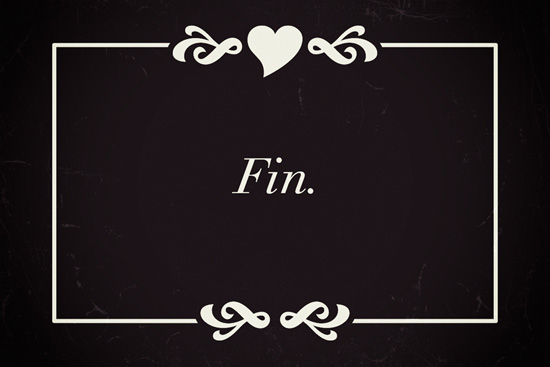