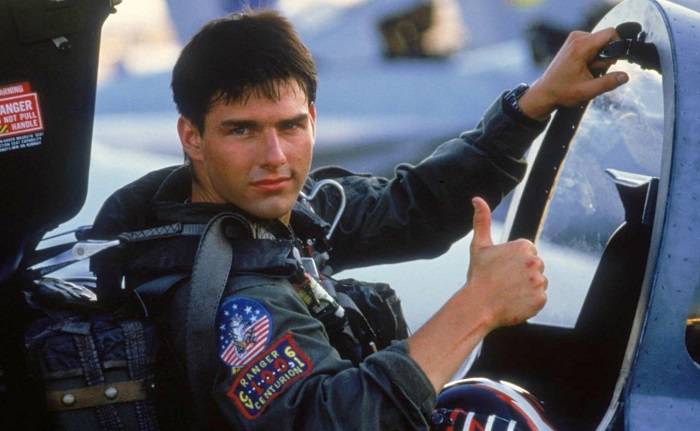 Paramount Pictures recently updated their slate of films, and it appears Top Gun: Maverick still needs a lot more work before it can be cleared for take-off; the upcoming sequel to the 1986 classic has been pushed back an entire year, from the 12th of July 2019, to the 26th of June 2020.

The new film, which will star Miles Teller as the son of Goose being trained by his father’s friend Maverick (again played by Tom Cruise), is reportedly requiring more time for flight-training in order to nail its aerial acrobatic set-pieces. The flick will deal with the last days of the legendary fighter pilots, as the world of drone warfare overtakes them.

Paramount also announced that the sequel to this year’s surprise hit A Quiet Place has found a release date, now slated for the 15th of May, 2020. John Krasinski will return to write the feature, and is also expected to direct (though no deal has been finalised as of yet).

Alec Baldwin Drops Out Of Joker, Will No Longer Play Batman’s Father