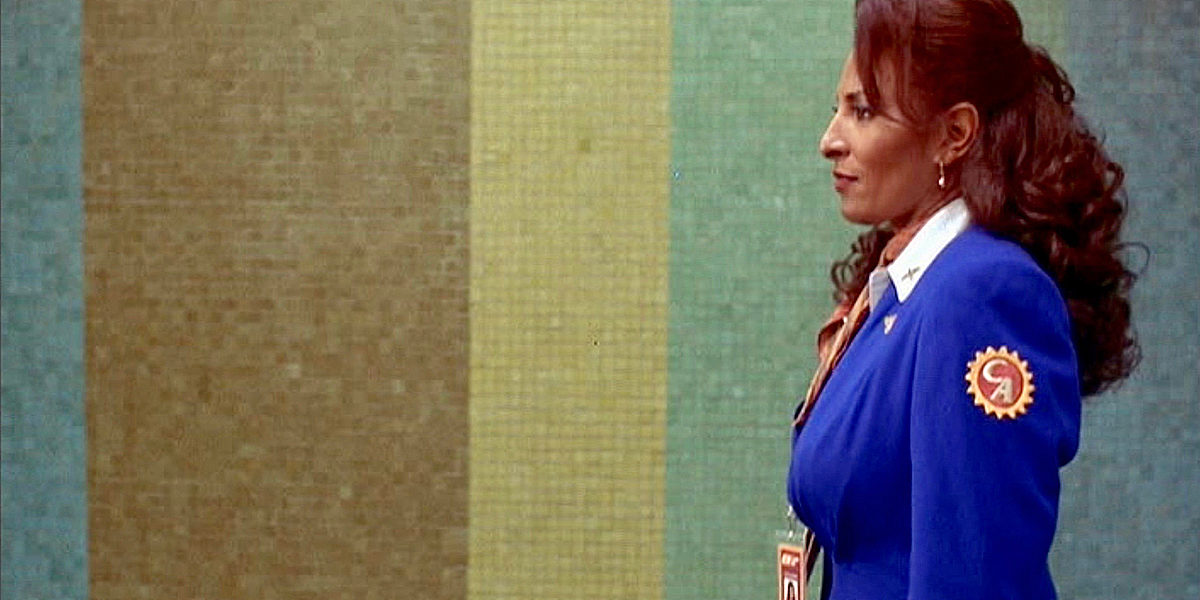 It’s not easy to make a successful heist movie. It requires a team of carefully picked actors, directors, photographers, and most importantly- writers that create an intriguing and awe-inspiring story that gets the audience to bite their nails as they watch the action unfold on the big screen.

If you are a fan of heist movies yourself, then below we cover the top 5 of these that will help you take a trip down the memory lane: 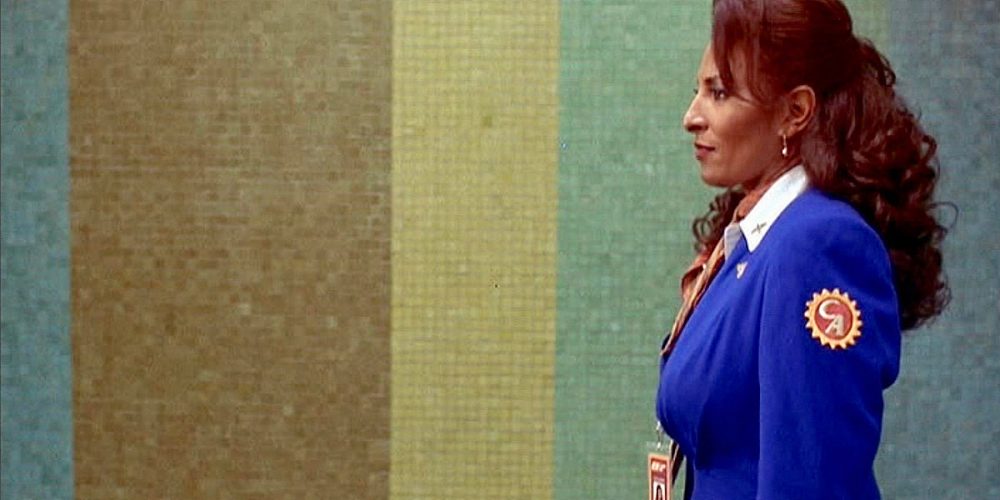 Jackie Brown is easily one of the best movies directed by the legendary Quentin Tarantino. Although it wasn’t an “original” movie but rather an adaption of Rum Punch (Elmore Leonard), it was still critically acclaimed. The reason? Well, almost every actor in the movie did a terrific job!

The story revolves around the main character i.e. Jackie Brown (Pam Grier) who works as a flight attendant in a Mexican airline makes a paltry $16,000 a year.  However, she makes decent money on the side by helping arms-runner Ordell Robbie (Samuel L. Jackson) to transfer funds to and from a bank account overseas. As one would expect, a day comes when she is caught by the airport security and from then, her fate takes a turn for the worse.

Jackie Brown is a must-watch movie for all fans of heist movies as well as Tarantino. You won’t be disappointed! 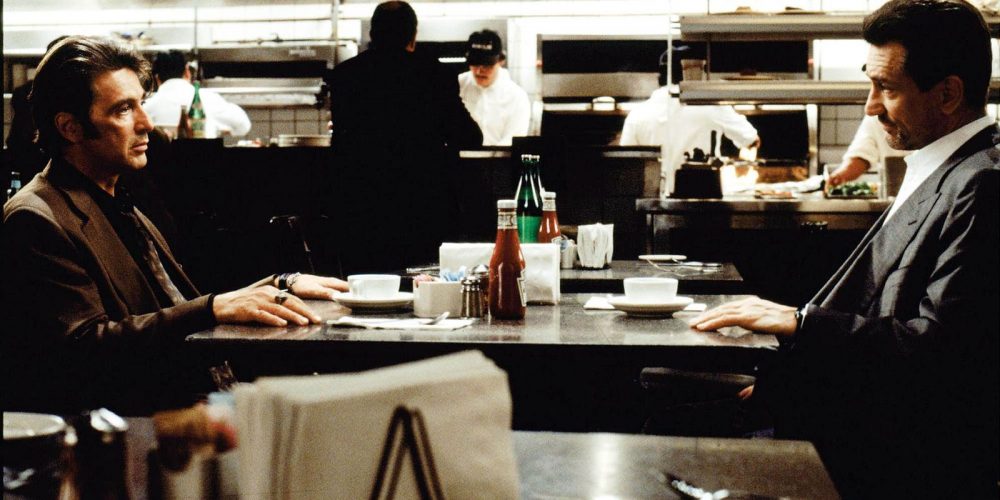 When you have two of the biggest Hollywood stars i.e. AL Pacino and Robert de Niro in a movie, then you know it’s to be epic. Thus, it explains why Heat is still regarded as one of the classic heist movies of all time. What’s more, a remarkable scene in the movie where Lt. Hanna (Pacino) and Neil McCauley (Niro) have a face-off is also considered as the best in the history of movie-making. 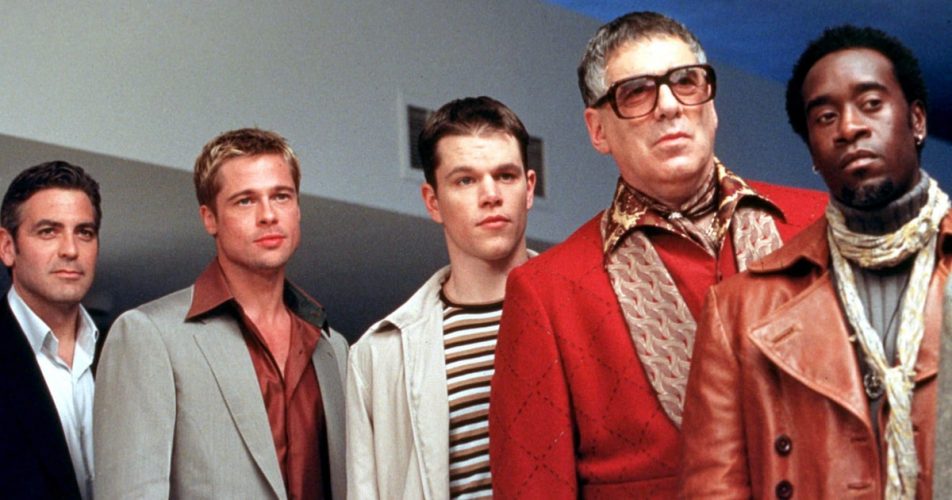 Ocean’s eleven is one of the top 7 ace gambling movies that you will ever watch in your life, with a yummy bonus of a heist setting.

Let’s face it, thanks to the booming online casino market, the love for gambling is today more than ever. We can play all kinds of themed video slots, roulette games, and even live dealer poker on our smartphones. So, if you are fan of gambling and heist movies, then Ocean’s eleven will certainly be right up your alley.

In the movie, Danny Ocean wants to rob the 3 biggest casino owners in Las Vegas. For that, he creates a team of top thieves he can find and reveals his plan to them. There is Matt Damon, Brad Pitt, and George Clooney! Need any other reason to watch it? 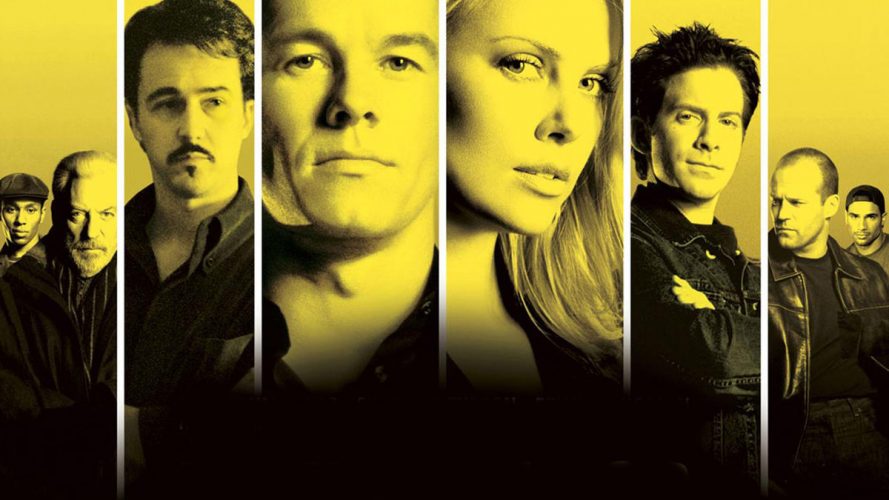 A group of extremely talented thieves including Lyle (Seth Green), Rob (Jason Statham), and Left Ear (Mos Def) decide to avenge the death of their mentor with the help of his own daughter. Under the guidance of John (Donald Sutherland) they successfully commit an epic Venice heist. Unfortunately, they are soon betrayed by Steve Frezelli (Edward Norton) who is in their own crew. After this, they all go their separate ways trying to find other opportunities until Charlie (Mark Wahlberg) convinces them for a plan to rob Steve’s ill-fetched earnings that they actually deserve. 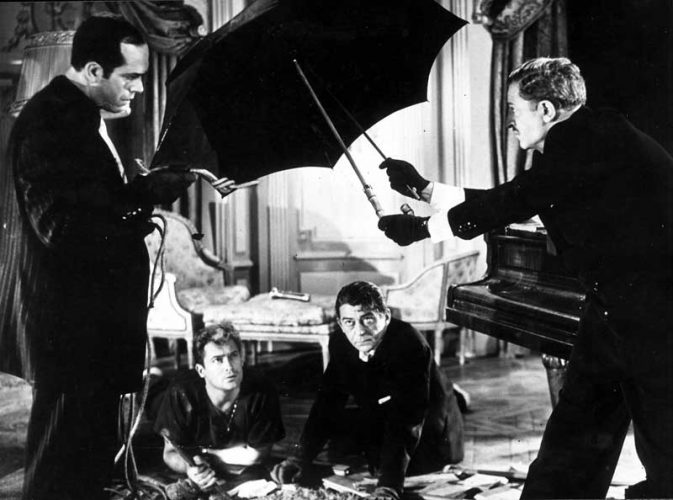 Rififi is a classic noir movie in black & white centred around a group of men who have the perfect plan to get rich. However, as they proceed with the same, their emotions get in the way.

One of the best things about Rififi is that it’s heist scene alone is around 30 minutes in which not a single word is spoken. And yet, you will be thoroughly entertained during every single minute! It’s really a masterpiece, one you must watch if you love heist movies!

So, these were some of the most satisfying and thrilling heist movies of all time! Which one are you going to see first?

Related Topics:Top 5 Heist Movies of All Time
Up Next