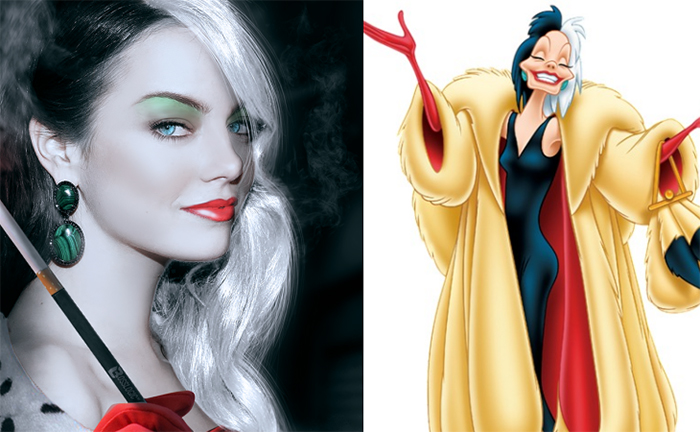 I, Tonya helmer Craig Gillespie is reportedly entering final negotiations with Disney to direct their live-action feature Cruella, due to star Emma Stone.

The film, which will centre around the villain from the studio’s animated classic 101 Dalmatians, will tell an alternate tale of Cruella De Vil attempting to create herself the perfect coat from the fur of over a hundred Dalmatian puppies.

Beloved Broadway director and writer Alex Timbers was previously signed on to direct the feature, but sources close to the production have said that Disney recently made the decision to bump the movie up in its schedule, wishing to start pre-production immediately, and to begin shooting next year.

Timber is presently focused on translating Tim Burton’s cult classic Beetlejuice to Broadway, and then has the task of adapting Baz Luhrmann’s Moulin Rouge to stage as well. As such, his schedule is utterly packed, with no room to manoeuvre, and something had to give – in this case, Cruella.

Official word on Gillespie’s hiring is expected shortly, along with a scheduled release for the film.

Kevin Hart Will Host The 2019 Oscars