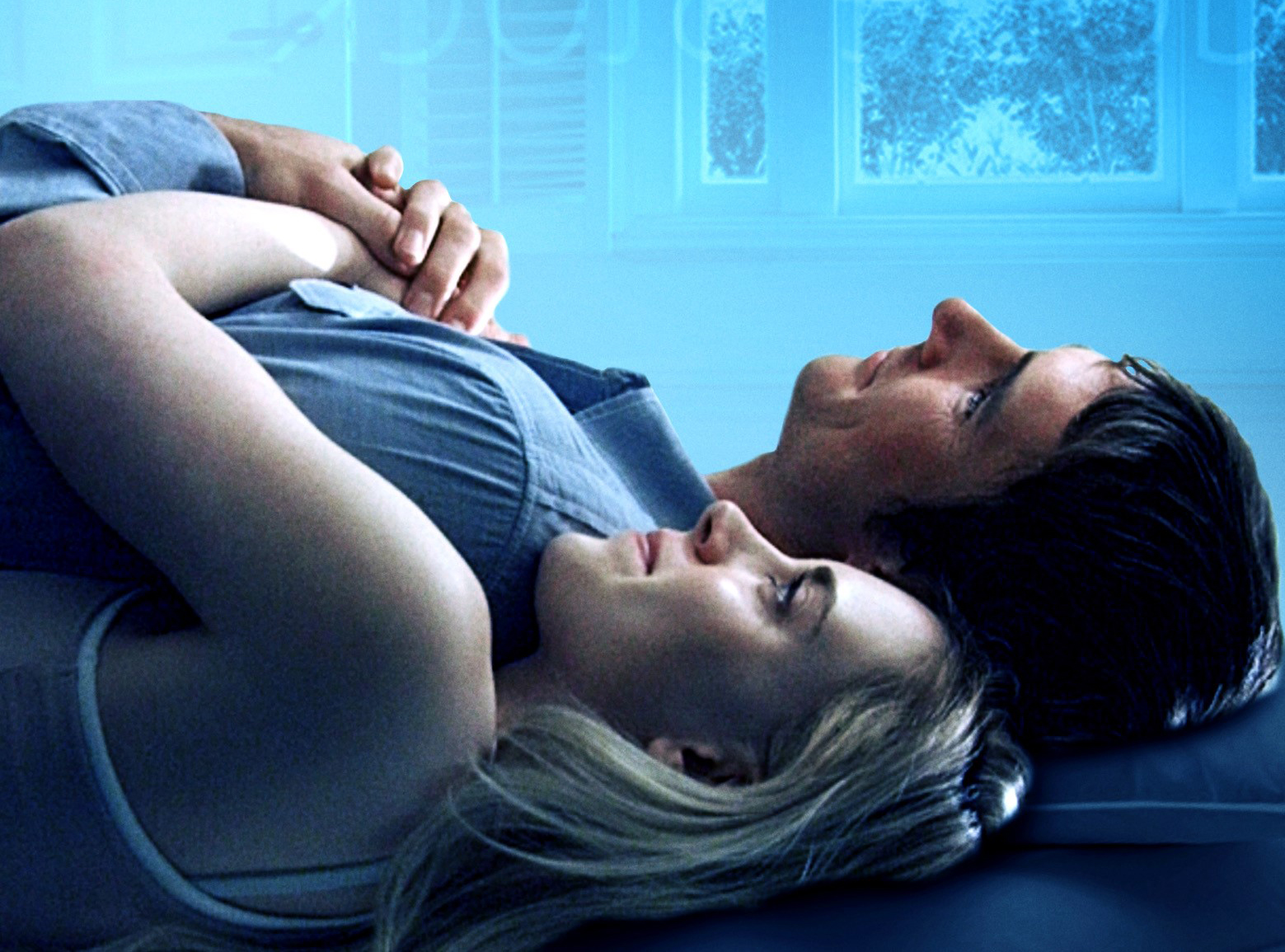 Directed by Jace Daniel, ‘TOMORROW, MAYBE’ follows Lloyd Hayek (Robert Blanche), a career criminal who spent the last five years in jail for dealing drugs. Upon release, he attempts to reunite with his estranged daughter Iris (Bethany Jacobs). While Lloyd was in jail, Iris married an undercover narcotics detective who is dealing with some major issues. Iris’s life is falling apart, and things begin to spin out of control from the opening scene in this fast-moving drama.

Random Media is a content company that acquires and distributes films on a worldwide basis through movie theatres, digital platforms, cable and satellite companies, television networks and conventional brick and mortar retailers.  Random Media’s extensive library includes such acclaimed films as Escape From Tomorrow, The Visit, Killswitch: The Battle To Control The Internet, Destination: Dewsbury and The Landing.