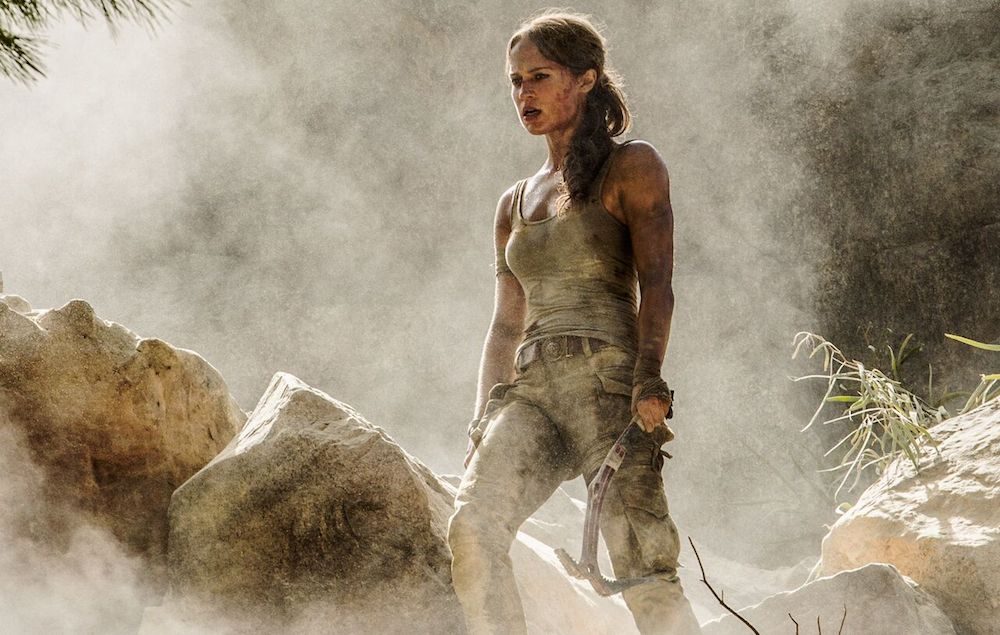 The first photos from Tomb Raider have been released giving us our first official look at Alicia Vikander in the lead role of Lara Croft.

We have seen Croft on the big screen before with Angeline Jolie playing the ass-kicking main character and of course there have been numerous video games.

In the rebooted version though Vikander takes on the role and we have been promised that it will take on a fresh approach to the video game.

The films follows Croft as she investigates what happened to her father who mysteriously disappeared seven years ago.