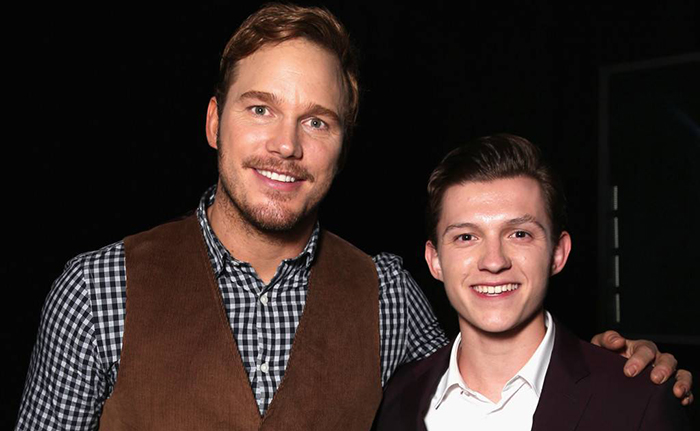 Dan Scanlon, director of 2013’s Monsters University will helm the feature, which will follow two teenage elf brothers that embark on a journey of discovery in the hopes of finding out if there is still magic left in the world (all those thinking ‘the magic was inside them all along’, place your bets now).

Holland and Pratt will also be joined by Julia Louis-Dreyfus (Veep) and Octavia Spencer (The Shape of Water).

Chris Pratt, no stranger to voiceover work, has already recorded the voices of both Emmet Brickowski and Rex Dangervest in The Lego Movie 2: The Second Part. Meanwhile, Pixar’s latest magical creation will be Tom Holland’s second voiceover project, following his work on the still-forthcoming The Voyage of Doctor Dolittle, starring Robert Downey Jr. as the titular man who can talk to animals.