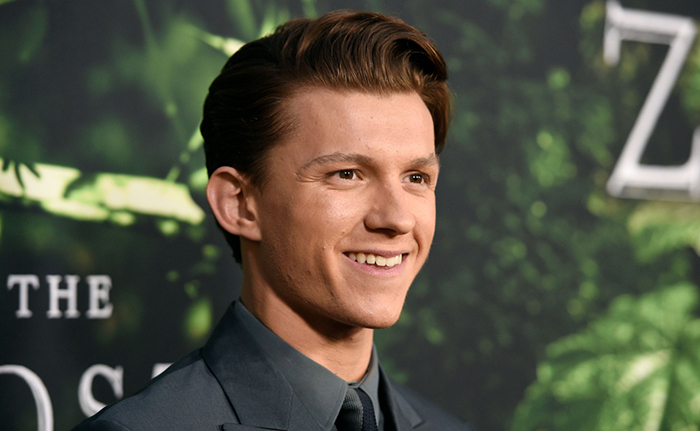 Cherry will tell the real tale of Nico Walker, a former Army medic who returned from Iraq with extreme undiagnosed PTSD. Upon developing an extreme addiction to opioids, the veteran began a career of robbing banks, utilising the skills he had picked up during the war. Walker was eventually caught and convicted in 2011, and is scheduled to be released in 2020. He wrote a book in prison detailing his life story, which the film will adapt.

Holland will portray Walker in the picture.

It was, of course, the Russo brothers and their casting director who discovered Tom Holland during the search for a Peter Parker / Spider-Man that they undertook during the pre-production for Captain America: Civil War. Cherry will be the Russo’s first non-Marvel feature film directing gig since 2006.

Tom Holland is expected to have a brief cameo in the pair’s soon-to-release Avengers: Endgame, which bows on the 25th of April. He’ll then don his web-slinging suit again on the 5th of July, for Jon Watts’ Spider-Man: Far From Home. Away from the MCU, the promising young actor has a staggeringly busy slate, with a leading role opposite Star Wars: The Force Awakens’ Daisy Ridley in Chaos Walking (an adaptation of Patrick Ness’ YA novel The Knife of Never Letting Go) due in 2020, and voice acting gigs in Robert Downey Jr.’s The Voyage of Doctor Dolittle (also 2020), and Spies in Disguise (due on the 13th of September, this year) on the cards, to name just a few.

Cherry will begin shooting this Summer, with no formal release date presently pencilled in.

Seth Rogen On The Netflix Awards Debate: “I Think A Theatre Is The Best Place” For Comedy