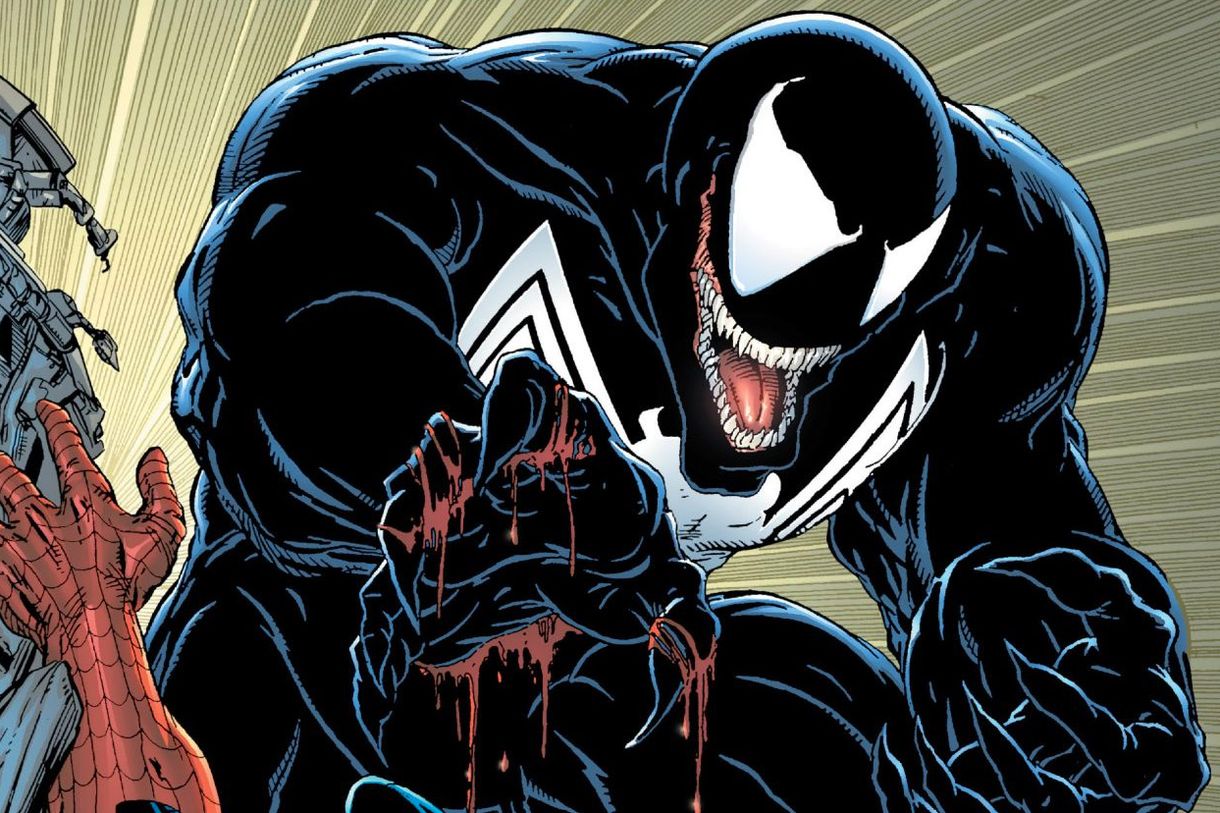 He’s already showed what a bad-ass villain he can be for DC, delivering a powerhouse performance as Bane in Christopher Nolan’s The Dark Knight Rises, the finale to his much beloved Batman trilogy.

Now, Tom Hardy is making the switch to Marvel. In news that emphasises the convoluted rights battle between various studios and is likely to excite many comic-book enthusiasts, the Mad Max: Fury Road star will be Eddie Brock AKA Venom. 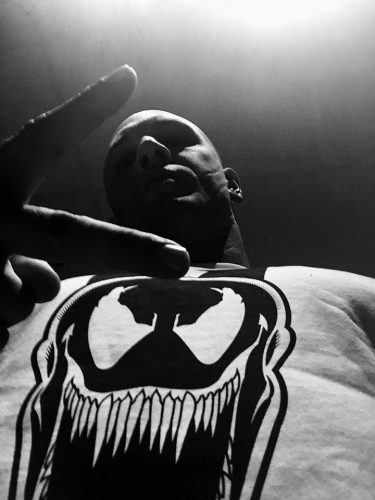 Confirmed through Sony Pictures’ official Twitter page with the actor rocking a T-shirt of the character, he will be a part of a new cinematic universe devoted to the characters of Spider-Man, with the webslinger back in action this Summer in ‘Homecoming.

Fans will certainly be hoping for a more efficient incarnation of Venom this time around, after the underwhelming reaction that greeted Topher Grace’s take in Sam Raimi’s Spider-Man 3 from 2007, with the film to be directed by Zombieland and Gangster Squad’s Ruben Fleischer.

Production is set to begin in the Autumn, as it aims for an October 2018 release.

The Mummy Featurette Welcomes You To Prodigium