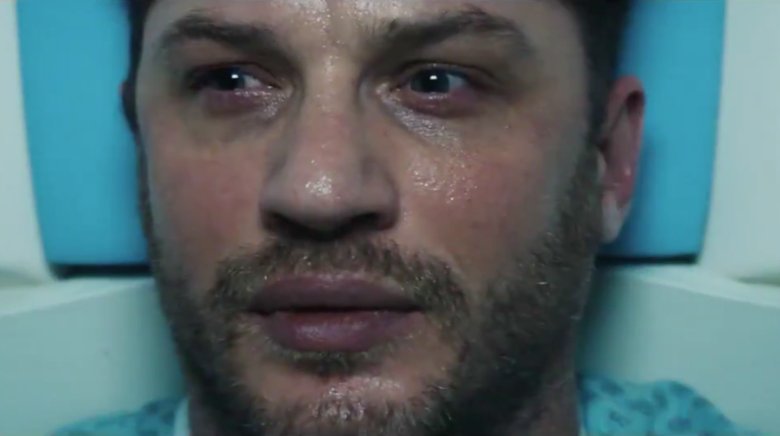 A much-loved comicbook antagonist, whose initial impression on the big screen in Sam Raimi’s Spider-Man 3 through Topher Grace, left many disappointed.

Now it’s up to director Ruben Fleischer and leading man Tom Hardy to do the symbiote justice, as the first teaser for ‘Venom’ debuts.

A standalone effort from Sony Pictures away from the Marvel cinematic universe, this early footage certainly dials up the enigmatic quality of Hardy’s Eddie Brock as he talks break-ups, death and accidents, whilst introducing co-stars Michelle Williams and Riz Ahmed.

Yet it refrains from giving fans a first-look at the titular character. Refreshing in restraint? Or rather underwhelming?

‘Venom’ is released on 5th October. 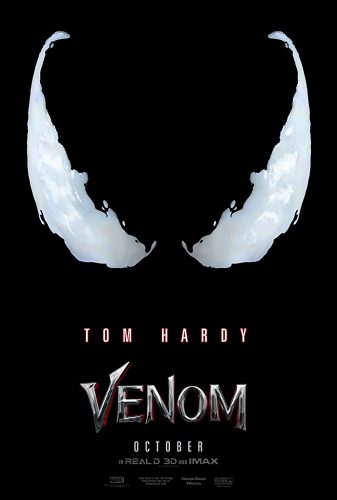