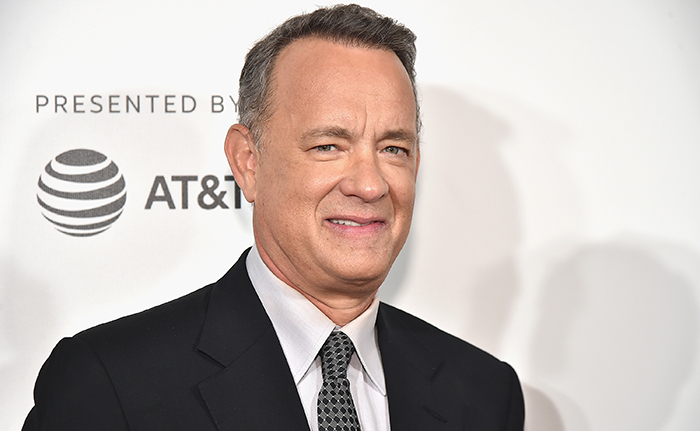 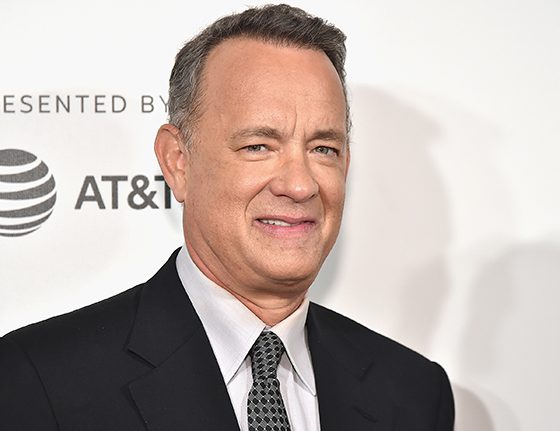 America’s sweetheart, Tom Hanks, is in negotiations to portray Colonel Tom Parker, the manager of Elvis Presley, in Baz Luhrmann’s presently untitled biopic about the King of Rock n’ Roll.

Parker originally discovered Presley, and went on to forge a career for the young man, seeing potential no one else did. The Colonel was responsible for various touchstones in Presley’s life, including his record deal with RCA and his supremely successful (and now mostly forgotten) acting career.

Luhrmann will direct the movie from a screenplay he wrote with Craig Pearce (The Great Gatsby). He’s expected to cast an unknown in the role of Elvis.

Tom Hanks can next be seen as children’s entertainer Mister Rogers in A Beautiful Day in the Neighborhood, due out on the 22nd of November.