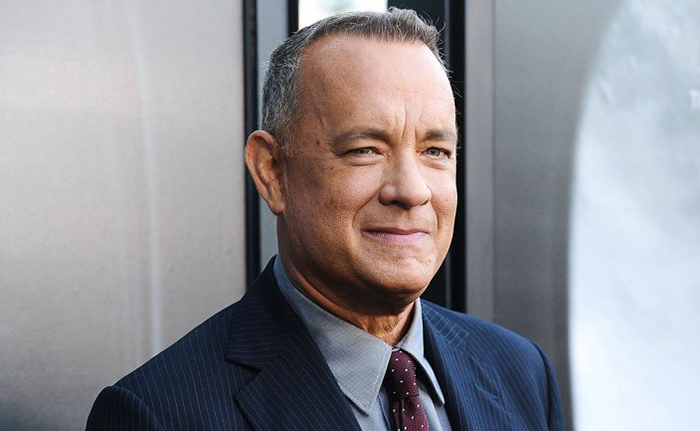 America’s favourite cool uncle Tom Hanks looks set to continue his relationship with the House of Mouse. The voice of Woody the cowboy is reportedly joining the cast of Disney’s forthcoming live-action remake of their animated classic Pinocchio.

Sources close to the production say that Hanks will play Geppetto, Pinocchio’s ‘father’, whose wish for a son is granted by a magical fairy that imbues one of his puppets with life. Paddington director Paul King is to helm the feature, and Rogue One: A Star Wars Story screenwriter Chris Weitz will produce alongside his creative partner Andrew Miano. Meanwhile, Simon Farnaby has supposedly accepted the task of rewriting the previous script handed in by Jack Thorne (Harry Potter and the Cursed Child).

The finalisation of Tom Hanks’ commitment to the project is apparently still yet to clear, with Disney reportedly weighing up the cost:benefit ratio (Hanks is, understandably, one of the highest-paid actors in the world). So whilst it’s not yet a completely done deal, given the vast coffers of the Walt Disney Corporation it’s difficult to see how they’d ever pass up an opportunity such as this.

Production on Pinocchio is expected to begin next Summer.