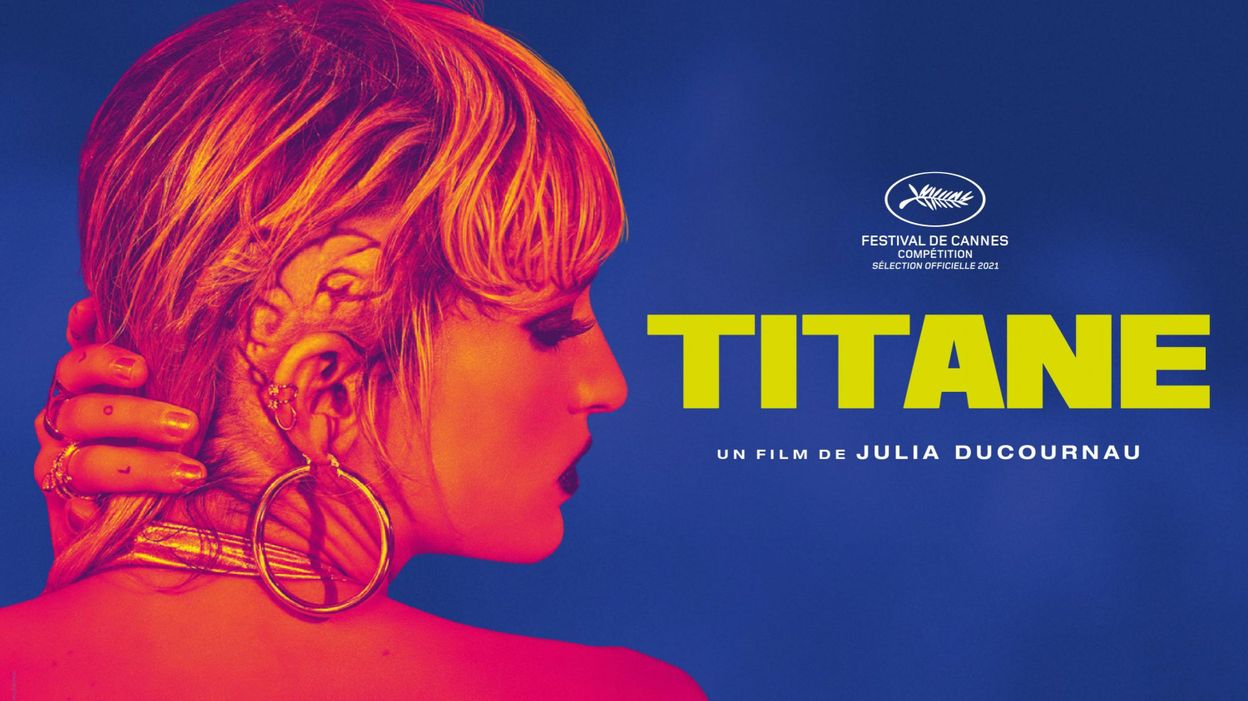 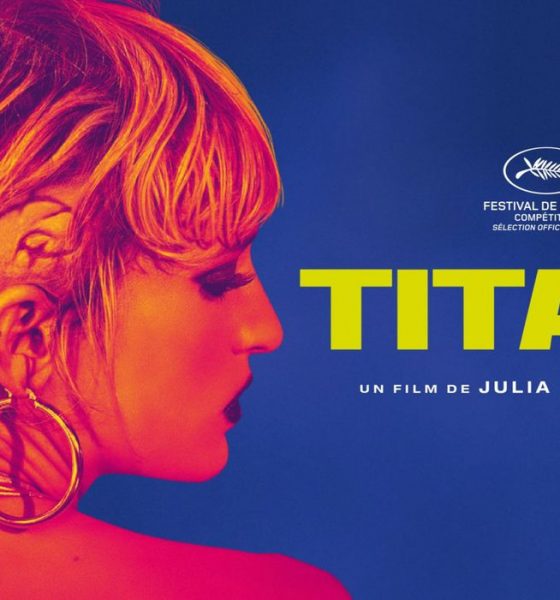 In 2016 Julia Ducournau’s Raw made a massive impression on the cinematic world. The film that set ablaze at the Cannes Critics Week became one of the hottest tickets in town. Fast forward to 2021, Ducornau’s second film Titane was in the main competition at the Cannes Film Festival. As predicted, it emerged as a divisive piece and took Ducournau to the next level by winning the Palme d’Or. Any lover of the cinema knew this would make Titane a game-changer.

The film follows Alexia (Agathe Rousselle), a young woman who – following an accident in her childhood – has an unusual bond with cars, consummated by a strange encounter with one of the vehicles she writhes on in her job as a motor show dancer. When her murderous tendencies make her a fugitive, she disguises herself as a boy and forms a very ambivalent bond with the chief of a firefighting unit (Vincent Lindon).

Drenched within the wonders of genre cinema, Titane is a love letter to this audience. Julia Ducournau’s feverish alloy fable is astounding. It is a cluster-fuck of menacing imagery and a profound exploration of gender identity and sex. You are submerged into a world that feels uniquely traumatic but refreshingly invigorating. Ducournau has a raw sense of honesty that not many filmmakers have within the modern era. She is a student of horror and genre cinema, and her love for the medium can be felt throughout her work.

As she delves into Alexia’s world, the sheer emotional impact of Ducornau’s oeuvre strikes you. Just as she did with Raw, she continues to explore humanity but within her own perspective. Understanding ourselves is half of the battle in life, and this can be felt throughout the runtime. Alexia and Vincent are going through very different problems, but this strong kinetic energy unites them. Tragedy can change us for the good or the worst, and Ducornau emphasis it with meaning.

While there is no true purpose of meaning within Titane, it truly holds a unique message for each person that sees it. Some moments that will shock you are forever etched in your mind. A great sense of humour takes the edge off the many twists and turns in front of us. Agathe Rousselle‘s feature debut carries a heavy burden for Ducournau’s vision. The sheer physicality and expressionism within Alexa is haunting but also enlightening. Body language is key within the performance and helps you understand what Alexa is going through. The great Vincent Lindon perfectly complements her performance. His physical makeover and bold approach make it one of his most memorable roles.

From its pulsating imagery to its hypnotic moments, Julia Ducornau has created yet another masterpiece. Love or hate Titane, the bold choices on screen is what cinema was made for.