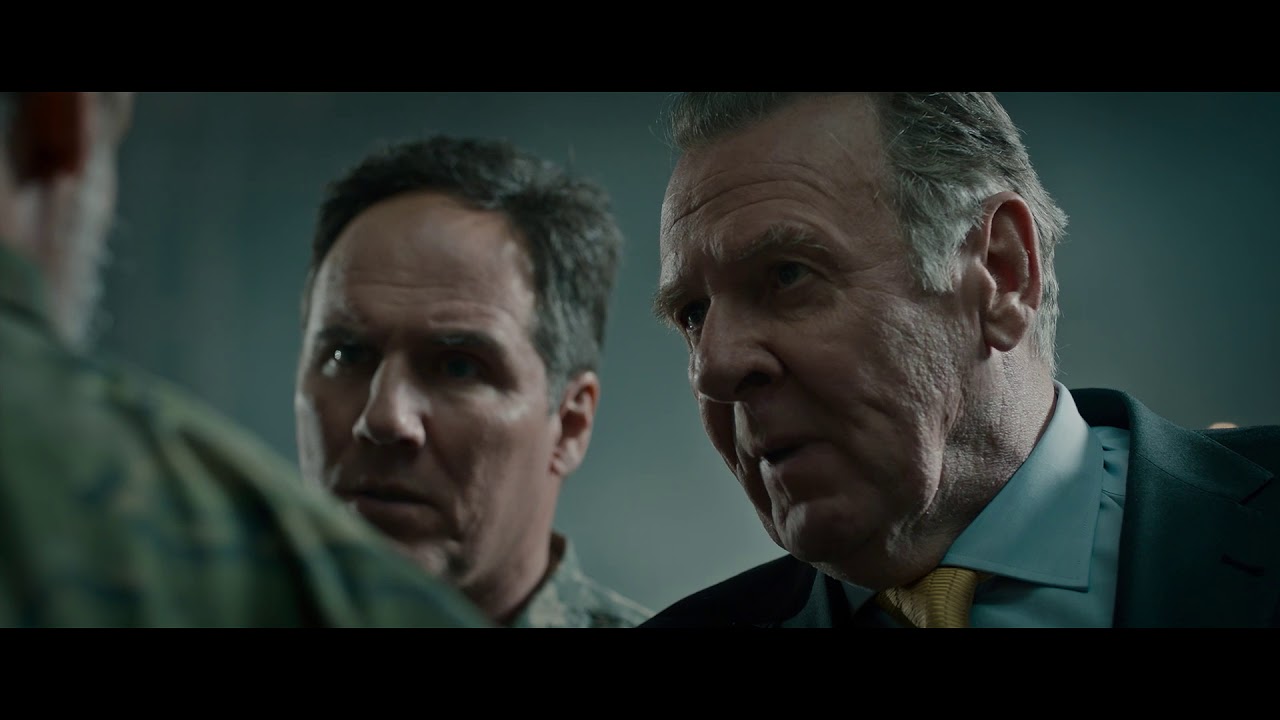 As planet Earth’s future hangs in the balance of becoming uninhabitable, the human race faces a cataclysmic ultimatum: adapt or die. An all-star cast including Sam Worthington (Avatar, Terminator Salvation) and Taylor Schilling (TV’s Orange is the New Black) headline exhilarating sci-fi thriller THE TITAN, available in cinemas and on Digital HD from 13th April 2018, courtesy of Signature Entertainment.

When Earth’s resources start rapidly depleting, the human race is faced with the threat of swift and inevitable extinction. As the clock ticks down, and options become increasingly limited, space exploration emerges as mankind’s last hope. Hotshot Air Force pilot, Rick Janssen (Worthington), is chosen for a military experiment that will create a human being capable of surviving the harsh environments of Saturn’s moon, Titan. The experiment is successful, turning Rick into a super-human. But it also creates deadly side-effects which threaten the lives of Rick, his wife, Abigail (Schilling), his family, and possibly humanity itself.

From the producers of Insidious, Sense8 and Wind River, THE TITAN is a tension-laced sci-fi action thriller that explores how conflict and adaptation can impact the human race in irretrievable ways, when faced with the direst of situations. With memorable performances from Nathalie Emmanuel (TV’s Game of Thrones), Agyness Deyn (Sunset Song) and two-time Academy Award® nominee Tom Wilkinson (Michael Clayton, Snowden), THE TITAN is a unique insight into identity and what it means to be human.