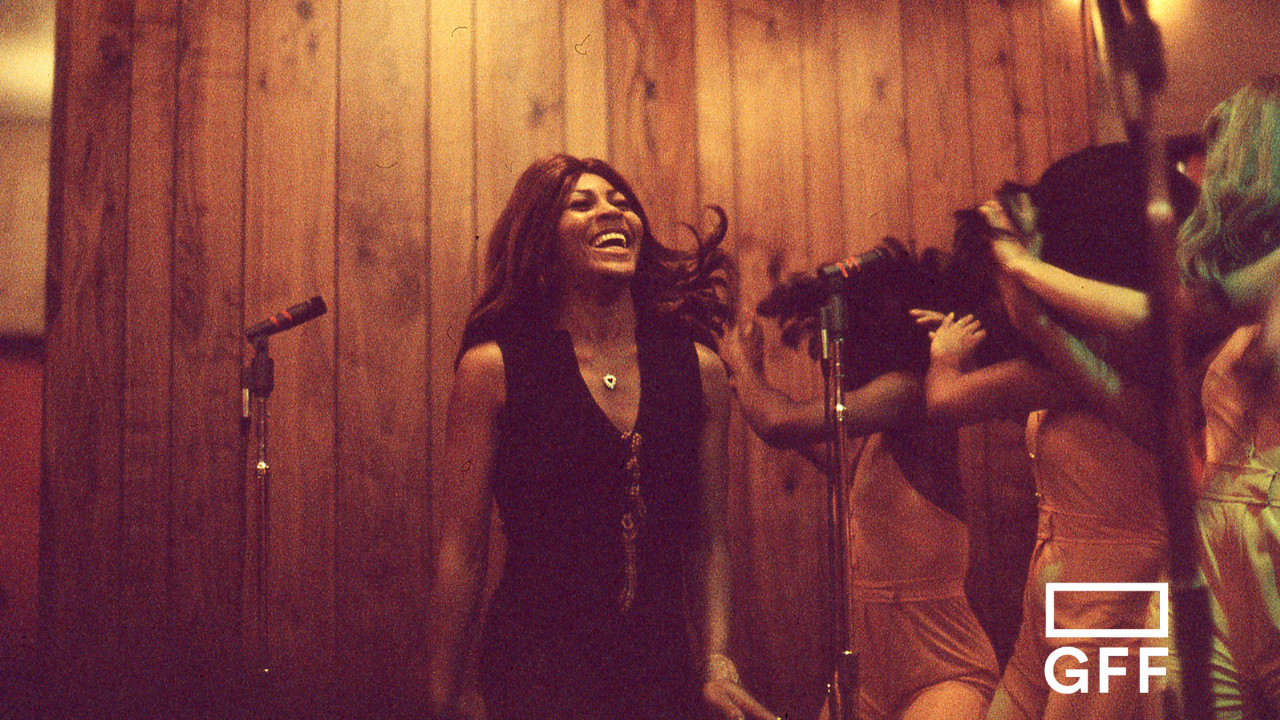 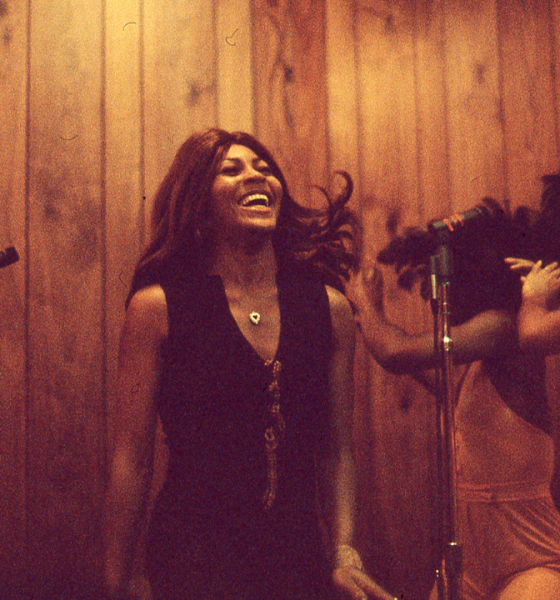 An electrifying stage presence. A game-changing rock ‘n’ roll queen. Most importantly. A survivor in the face of true adversity. Through sheer force of will, the incomparable Tina Turner spearheaded a revolution for black women within the music industry. Storming onto the swinging Sixties scene, she was the spunky shimmying counterpoint to the sophistication offered by her illustrious peers like The Temptations and Diana Ross.

In 2021, her legacy is still felt through the dazzling jukebox musical of her life, which has captivated many a West End audience and, at least for this reviewer, being the anthemic soundtrack to an irresistible Schitt’s Creek romance. For all the light she’s projected, however, it could so easily have been turned off permanently by the swarm of abuse she was subjected to.

The enduring brilliance of Angela Bassett gave us a chilling insight back in the Nineties with the biopic What’s Love Got To Do With It. Now at the age of 81 and considering this her final salvo. The icon herself is ready to cinematically confront the trauma head-on and celebrate the success that rightfully followed in this painstakingly personal documentary.

An amalgamation of musical genres born out of her black gospel church choir beginnings. The gusto and intent to succeed as she attacked every inch of every performance space she blessed is plain to see from her captivating early showings in the revue with the notorious Ike Turner. Her evolution as an artist whose taste was admittedly broader epitomised by her Phil Spector collaboration River Deep Mountain High, which staggeringly barely made a mark on US listeners at the time of release, only increased the levels of paranoia suffered by Ike, who couldn’t bear the thought of those garnering success around him walking away. An unnerving sense of control that when you look at recent cases such as FKA Twigs and the abuse, she endured alongside the ongoing dispute for Britney Spears reinforces just how skewered such industries still are to men.

What she describes as living a life of death through the torturous relationship with Ike. Emerging from his ominous shadow was littered with obstacles thanks to an obsessive media who couldn’t resist dropping his name into interviews, despite an impassioned breaking of her silence through People Magazine in the 1980s, with its reach unrivalled at the time. The anguish etched across her face on multiple occasions, doing her utmost to hide how triggering it must be to relive it all whilst wondering why journalists can’t just focus on the joyful escape that has been her solo resurgence. Such sweet release from his clutches interpreted exquisitely through an impeccable dissolve shot of fireworks as their divorce is sealed and plastered across the papers.

It’s in the laying out of her daring vision to survive and thrive, allowing Tina to reach the giddy heights that it does. Swiftly destroying the perception, she was an outdated attraction and adored by the Mick Jagger’s and David Bowie’s of this world. Such refusal to stay in her lane and aim for the stadium-sized gigs her male counterparts were accustomed to through the comeback album Private Dancer’s sensual sounds, particularly for a black female artist in her late 40’s was truly ballsy. Especially given in the current climate, women of a certain age still face challenges to have quality new material played on the radio just to reach listeners, never mind packing out such sizeable venues.

The feeling of abandon in her youth-driven home by her mother walking out without even a goodbye, with the doc’s steady hand of surveying the walls and rooms that witnessed such pain as Tina delivers heart-breaking accounts, skilful in its sensitivity. Yet her determination to find love through music and a more stable relationship never deserted her, with the outpourings of affection from the likes of chat show royalty Oprah Winfrey, playwright Katori Hall and indeed her husband Erwin Bach, in full appraisal of the unbreakable spirit that has served her exceptionally well on and offstage.

To channel Auntie Entity in Mad Max Beyond Thunderdome. When it comes to Mrs Turner. ‘Tina’?

‘We don’t need another bioooo’.

Tina will be released on March 28th 2021 via Altitude and Sky.