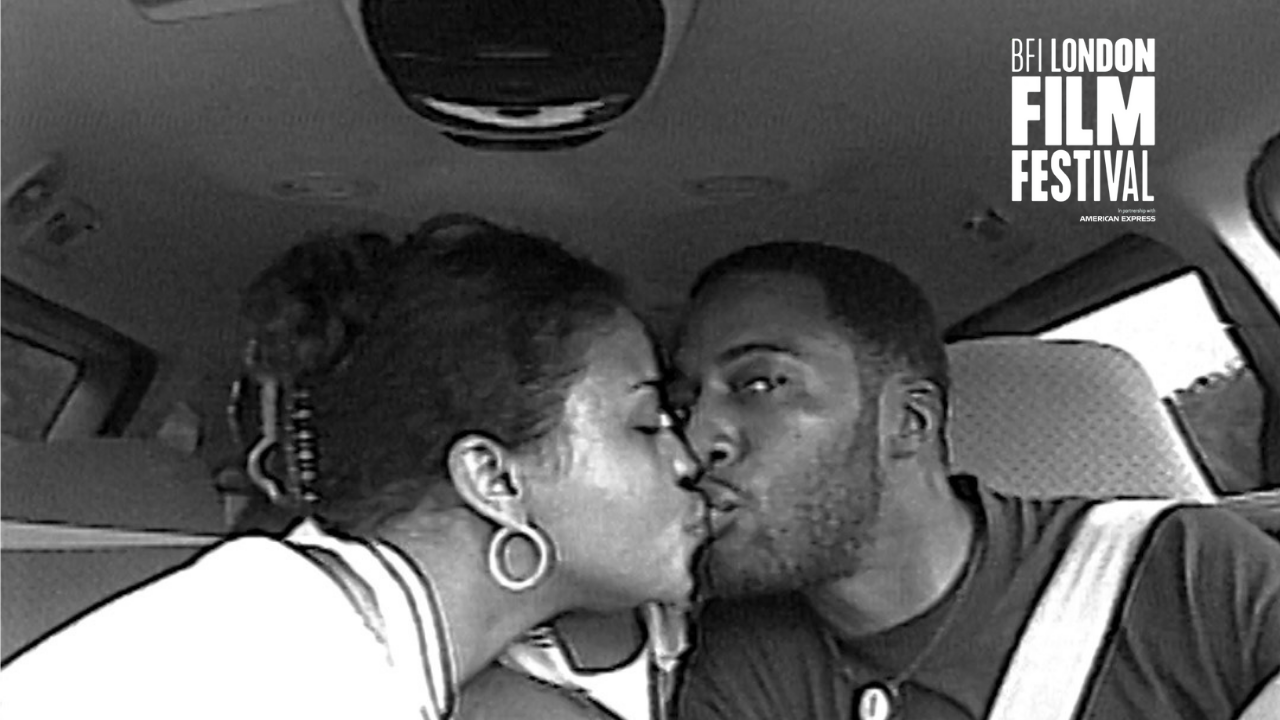 Every year without exception I make sure to catch a documentary at the BFI London Film Festival. They tend to be fierce, unexpected snapshots at life and I inevitably come away richer for the experience. I was particularly pleased this year that I got to participate and watch at home from my sofa at lunchtime on a Sunday. Because boy, did I weep.

Time, directed by Garrett Bradley (who won the award for Best Director at Sundance), follows the story of Fox Rich, the mother of six boys who has spent the last twenty years campaigning for the release of her husband, Rob G. Rich, who is serving a 60-year sentence for a robbery they both committed in the early 90s in a moment of desperation.

The documentary flits between home videos Fox has shot herself during his incarceration and the material Garrett has captured. The sons are portrayed frequently, from young children to successful adults who are now on their own life paths beyond the tragedy that befell them as children. The film is presented in black and white which is absolutely beautiful to look at, but also serves an important narrative purpose; the removal of colour ensures uniformity in the footage and fluidity when moving back and forth in time. Garrett’s choice allows us to be very much in the moment whether in the midst of a memory or in the present day.

The pain and frustration that the family endures while fighting for Robert’s release is balanced with the inspirational strength and positivity shown throughout by Fox. Whether she’s speaking to crowds at church, to her sons or to the various secretaries and lawyers she has to deal with on a near-daily basis, she holds her frustrations at bay and focuses on her ‘American dream,’ which is simply nothing more than her family being treated fairly and with humanity.

A piece of black feminist cinema, the documentary looks beyond just Fox’s family and at the role of black women in America as a whole. They are the ones holding it together for their families, who have to step up to fight for justice. They are also the ones placated with excuses, who spend their money on expensive lawyers who say that ‘nothing can be done’ and face an unbalanced, prejudiced system. Fox shows the power of women in these positions, the unrelenting and inspiring faith that they carry with them.

The archival footage shot by Fox herself was intended for Robert when he was finally released and added so much heartbreaking, but often uplifting context to their journey. Interestingly, Garrett was nearly finished with her film when Fox showed up and handed over nearly 100 hours of 19 years worth of footage to use. In the post-screening Q&A Garrett explained that “it was a total destruction of what I thought I was making, but in the best way.” She also commented on how, by filming herself, Fox was rejecting the image of the black woman often portrayed in society by turning her own lens on herself, making the film all the more powerful for it.

To say that the documentary is about the examination of the cruelty of the prison system is to be correct, but I would say that it’s mostly about love, because without love there is no hope. Without hope, there is no humanity. Without humanity, you get things like mass incarceration and prejudice in an age where it really should be behind us.