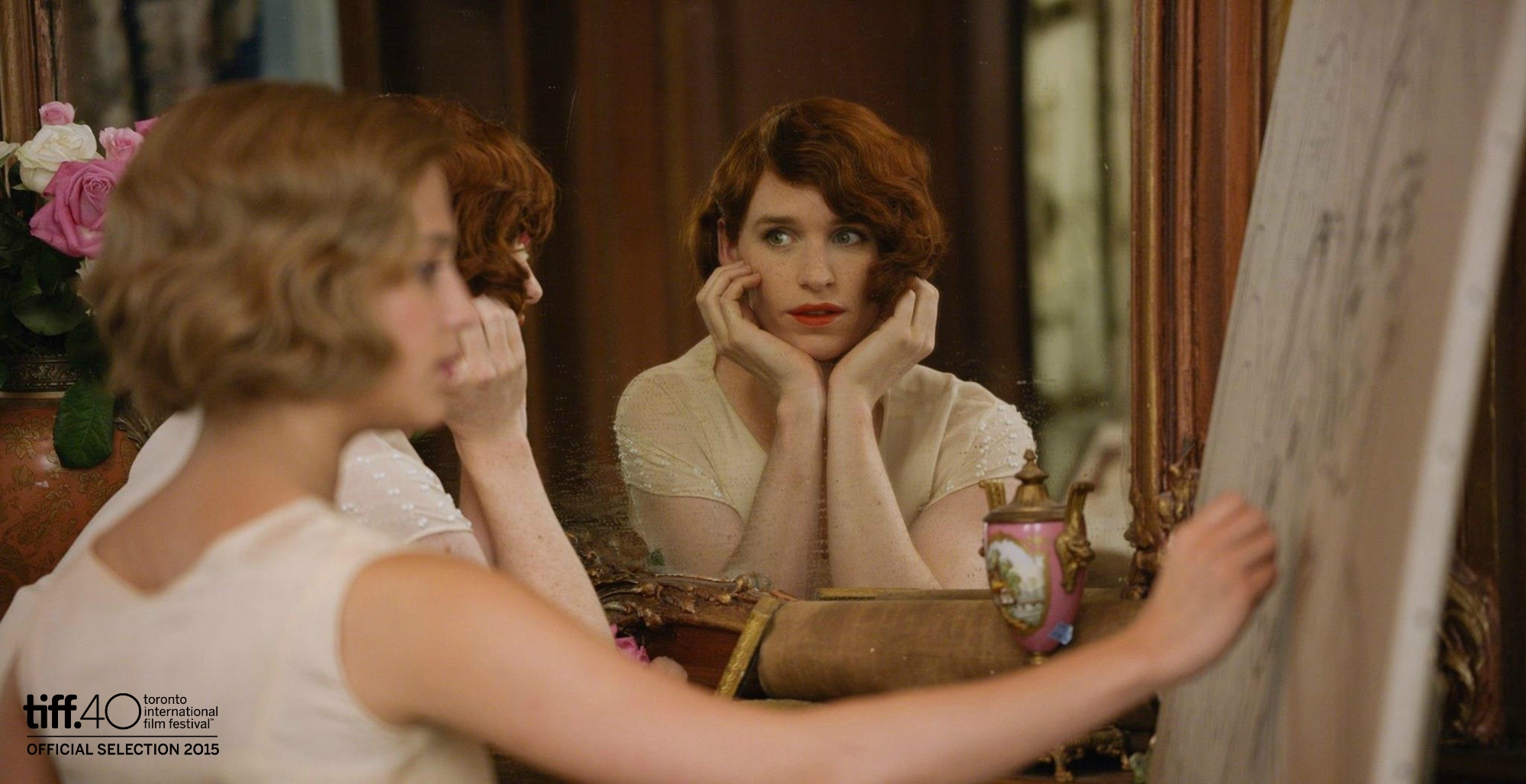 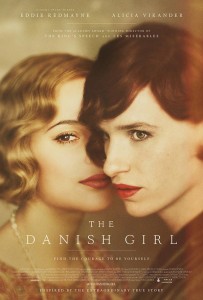 Despite The Danish Girl being one of the more anticipated premieres at the Toronto International Film Festival this year (it’s technically just the North American premiere if you paying attention to those types of things) I couldn’t have been more hesitant to embrace the film. This has nothing to do with the fact it consists of a story about the first man to undergo a sex reassignment surgery, but more it so blatantly felt like awards fodder. Everything about the film screams Oscar. It is directed by Tom Hooper (The King’s Speech, Les Misérables), is a period piece, deals in a very hot topic at the moment and stars Eddie Redmayne who won the Best Actor award last year for playing Stephen Hawking. After playing a real-life person with a severe disability what is the second most obvious choice for an actor to play if they hope to be nominated or win an Oscar? Well, playing a woman of course. Beyond this, I haven’t been a fan of Redmayne’s up until this point either. I’d not seen him in anything prior to My Week With Marilyn and thought him fine in that, but he only irritated me as Marius in Les Mis, he was gloriously bad in Jupiter Ascending (I know, what wasn’t in that film?) and I personally didn’t think he deserved the Best Actor statue over Michael Keaton last year. And yet here we are with Redmayne having delivered a performance I would have no issue with him winning for because despite all it’s obvious pandering The Danish Girl is an affecting and beautifully captured story of bravery and inspiration that shouldn’t be boiled down to or judged by it’s perceived intentions.

Based on a true story and set in Copenhagen in 1926 the film introduces us to Danish artist, Gerda Wegener (Alicia Vikander of Ex Machina), and her husband Einar (Redmayne). Einar is also a painter, but he prefers landscapes while Gerda is known for her portraits. In a fleeting moment of need Gerda has her husband model a pair of shoes for her and hold up a dress to himself so that she may see how the lace falls in order to complete a painting. In doing this, it taps into something that Einar has apparently been denying for years. As Gerda gains notoriety as a painter she begins drawing her husband with longer, flowing hair. As a joke one night Gerda and Einar fully immerse themselves in the role that is dubbed “Lili” by their close friend Oola Paulson (Amber Heard) when attending a party together with Einar dressed in full drag. It is when Gerda catches her husband kissing a man named Henrik (Ben Whishaw) though that things are no longer funny. When the paintings of Einar as Lili begin to gain popularity it only liberates Einar more to who he truly believes he is. Clearly confused by what is happening, Gerda seeks out Einar’s childhood friend and current art dealer Hans Axgil (Matthias Schoenaerts) to possibly help Einar and herself figure out what is going on. This new identity that is Lili continues to take over though and despite countless doctors examinations and psychological evaluations Einar cannot deny that he feels like a mistake of nature, a woman trapped in the wrong body.

Given this is a Tom Hooper film it is without question that it will look jaw-droppingly gorgeous. From the opening establishing shots of Copenhagen and the seeming inspirations for Einar’s paintings there is a sense of place and of the unrelenting beauty that appeals to a visual artists delight such as those of the couple at the center of this story. Hooper uses mirrors and reflections to his advantage by framing his shots to include them consistently as if to suggest the characters constantly think about what they see in themselves. He also continues to utilize different camera lenses so as to distort and bend the picture in stylistic ways that seem to be becoming something of a staple of his. And while the Alexandre Desplat score is rather standard for a Hooper picture it is still enchanting and adds to the elegance and allure of the overall aesthetic.

Only layering on the beautiful aspects are the two lead performances from Redmayne and Vikander. A lot of performances get called brave and completely uninhabited, but Redmayne embodies those adjectives here like no other performance I’ve seen in some time. He completely immerses himself in this mentality of a man lost in his own psyche. Einar is dealing with balancing two people, two personalities and feeling as if subduing the one he favors is the only choice he has. Through the performance one can tell Redmayne has crafted the character carefully by not only studying the movements and posture of women, but by coming to terms with a perspective most men would be afraid to even dip their toes into. Not only does Einar have to become comfortable with being ogled when going out, but when he becomes Lili he takes on feeling guilty for feeling like himself. Most reactions are little more than persecutions, but Redmayne infuses Einar with a sense of invincibility while physically presenting a frail and fragile human being that only continues to be broken down by the torturous societal rules that place him as certifiably insane. It may sound rather trite, but Redmayne is truly inspiring. As good as Redmayne is though, Vikander does him one better as it is her compassion-filled performance that sells the film and almost guarantees her the Best Supporting Actress win this year. As Gerda, Vikander has to essentially say goodbye to her husband who we know she loves as much as a wife can love a husband. Despite Einar’s plight being the reason for telling this story, the heart rests with Gerda and her willingness to understand that her husband is no longer the man she married.

The loving relationship between Einar and Gerda only make this transition all the more affecting for before the script from Lucinda Coxon (Wild Target) as adapted from David Ebershoff’s novel even gets into the territory of Einar’s confused sexuality it establishes how deep the bond is between these two. The film also does well to not push the love triangle concerning Schoenaerts’ character too hard and only utilizes Henrik as a way for Lili to explore her sexuality. While the presence of Hans may have made the transition easier for Gerda in the broad scope of things in the small moments that deal with Einar becoming Lili she can’t help but to focus on nothing else. I enjoy Schoenaerts as an actor and he is perfectly measured here so as to not seem too imposing, but willing to lend a hand if the situation so calls for it. In a word he is perfectly fine without feeling imperative. Heard has little to do besides provide an ideal picture of a woman for which Einar can look to, but that doesn’t matter as this is clearly Redmayne and Vikander’s film and they deliver on the rather taboo topic that people like to think is new because we hear more about it now thanks to social media, but The Danish Girl makes it abundantly clear that there is nothing new about such disorders and does so without seeming to have any other agenda than telling one woman’s harrowing journey to get to know herself.