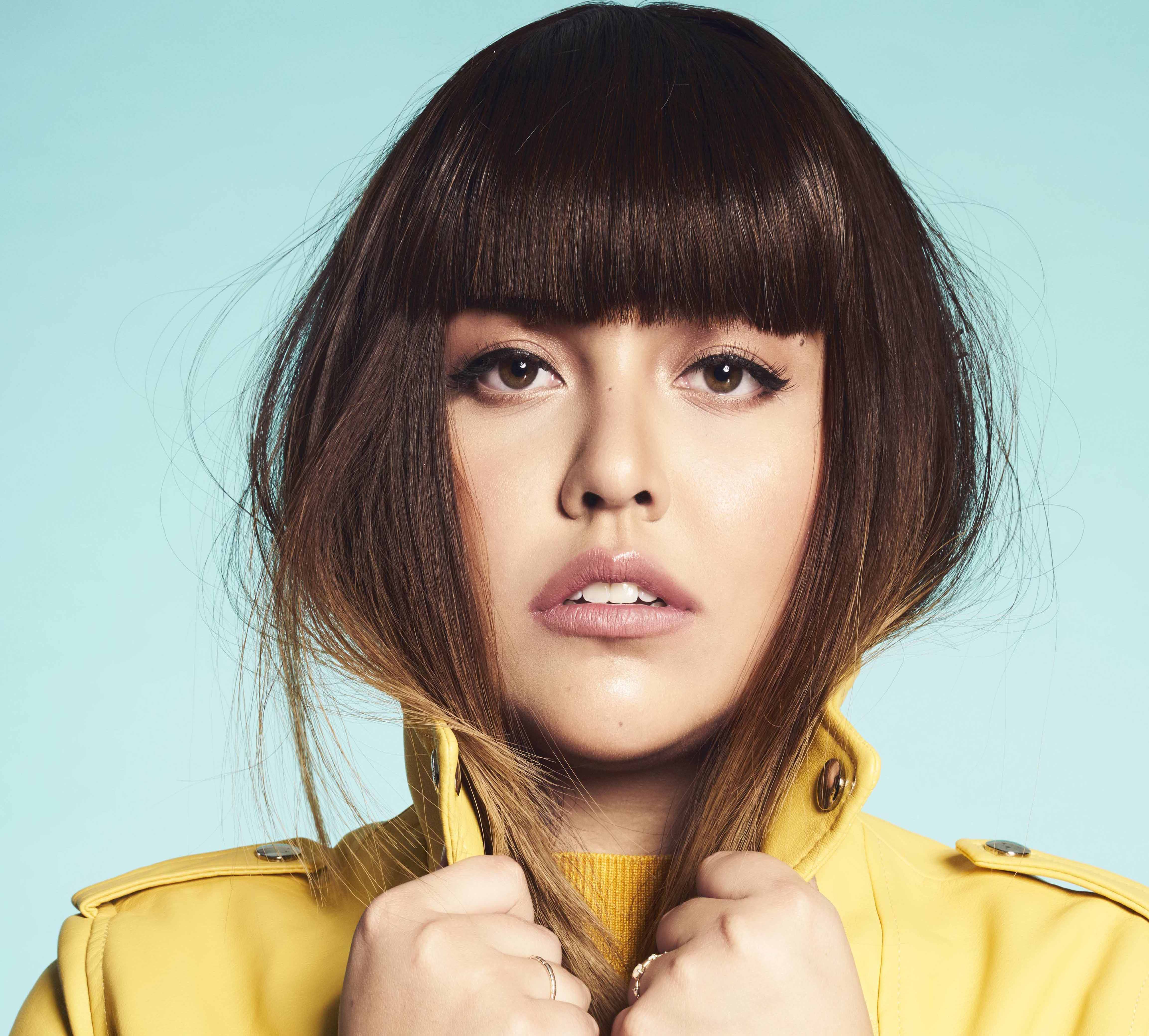 American singer-songwriter TIANA has been nominated Best Independent Music Video, for the fun sounds and fresh visuals associated with her debut record ‘Just My Type’, by the prestigious Hollywood Music in Media Awards, being held at the Avalon Hollywood on November 14.

The long-form version of the music video, which has a fun and explosive scene between actor-comedians, Marlon Wayans and Rob Schneider, will be exclusively released during the night of the Hollywood Music in Media Awards.

The Hollywood Music in Media Award nominations are selected by an advisory board and selection committee which includes journalists, music executives, music-media industry professionals comprised of select members of the Society of Composers and Lyricists, The Television Academy, the AMPAS Music Branch, NARAS, and performing rights organizations. A portion of proceeds benefit Education Through Music – Los Angeles. 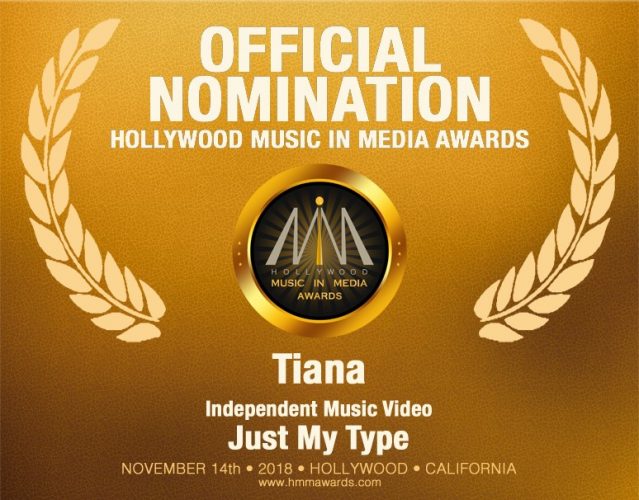 Black Panther Aiming For Best Picture, Not Best Popular, According To Chadwick Boseman